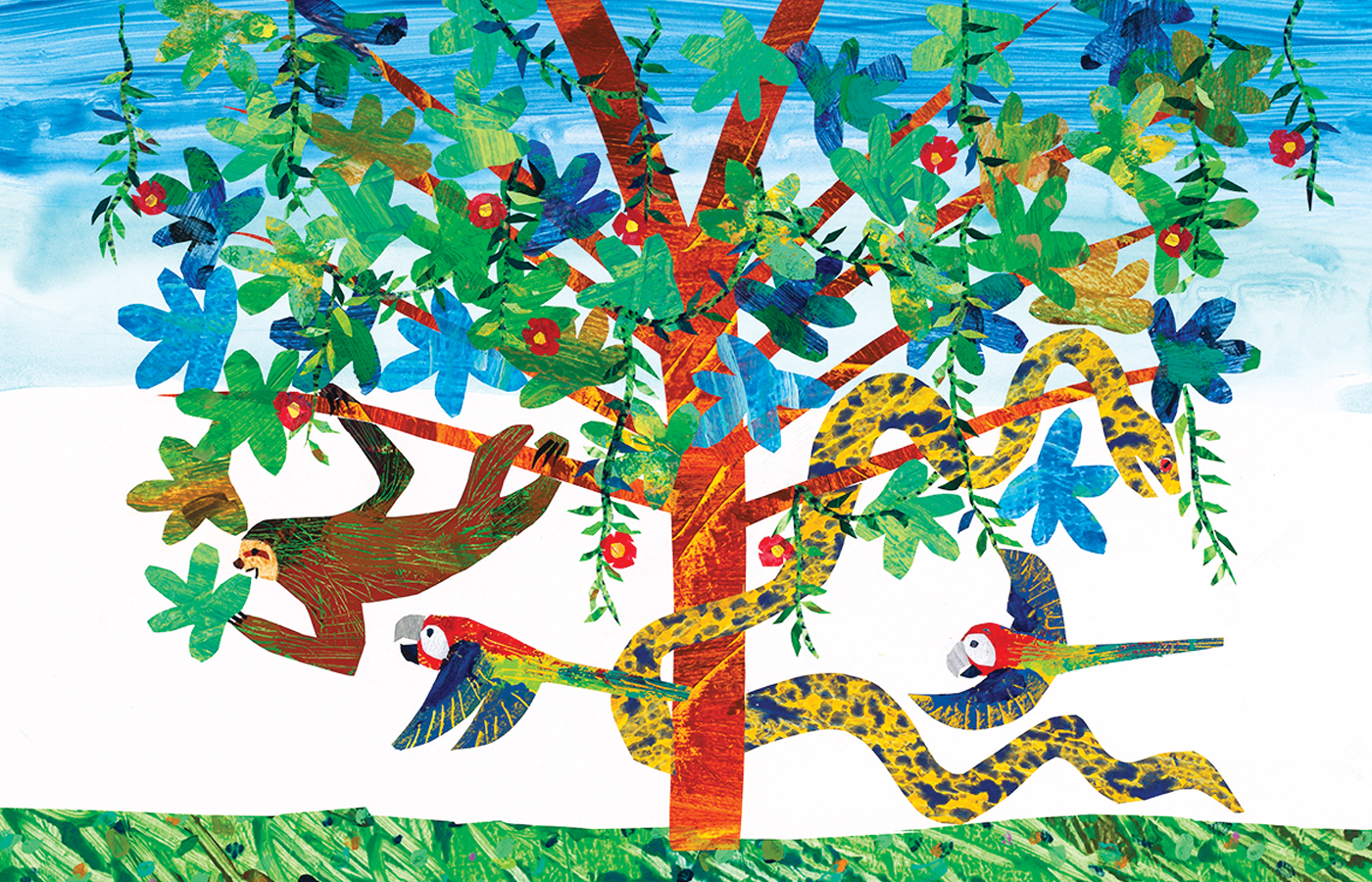 Your kids — and you! — may be mourning the end of summer and starting another school year, but you can cheer them up with something fun on the horizon. Here are 10 awesome things for them to look forward to this fall:

The Avenue Murfreesboro
2615 Medical Center Pkwy., Murfreesboro
Saturday, Oct. 26
Hours: 10 a.m. – 2 p.m.
FREE Admission
Join Rutherford Parent magazine for a fun-filled day of Halloween hoots galore! Children can participate in costume contests in two age groups: 6 months – 2 years and 3 – 10 years (participating kids will be entered into random drawings for fun prizes). There will also be inflatables, live music and a bunch of local vendors who have an array of products and services for your family. Don't forget to pick up a free pumpkin while supplies last!

THE SPONGEBOB MUSICAL
(ages 6 and older)

RUDOLPH THE RED-NOSED REINDEER: THE MUSICAL

Grand Ole Opry House
2804 Opryland Drive, Nashville
615-889-1000
Nov. 16 – 27
Showtimes vary daily
Tickets: $24.99 – $109.99 (children 3 & younger are free only if sitting on a parent's lap)
This fantastic musical is something your kids won't want to miss this fall. It's a live-action stage version of the beloved 1964 stop motion animated TV special. The show was in Nashville at TPAC in 2014, and it was truly a magical, heart-warming experience. The 70-minute stage adaptation holds true to the TV version, and its great fun to watch Rudolph flying in the air over the stage. Your kids are gonna flip when the larger-than-life Abominable Snowman takes the stage! It's the big new attraction this year at Gaylord Opryland Resort's "A Country Christmas" celebration.

First Tennessee Park
19 Junior Gilliam Way, Nashville
Nov. 22 – Dec. 31
Hours: Daily 4 – 10 p.m.
Tickets: Early bird rates (now on sale): $23.99 adults, $15.99 ages 3 – 12, $71.99 for a family four-pack. Tickets are a little cheaper if you choose to go on a Tuesday or Wednesday night: $20.79 adults, $12.79 ages 3 – 12, $63.99 for the family four-pack.
Nashville's getting a bright, brand-new holiday experience this year at the Nashville Sounds' stadium, GLOW will feature 4 million lights, the South's largest Christmas tree (at more than 100 feet tall), ice skating around a three-story tall frozen fortress, tubing and more. Little ones are sure to love popping into Santa's Workshop where Mrs. Claus tells stories, Santa poses for photos and the elves await to play reindeer games with the kids.

Bridgestone Arena
501 Broadway, Nashville
615-770-2000
Dec. 19 – 22
Showtimes: Thu – Fri 7 p.m.; Sat 11 a.m., 3 & 7 p.m.; Sun 1 & 5 p.m.
Tickets: $20 – $100
There have been other "Jurassic" live shows with life-size robotic dinosaurs, but this is the very first time that the official Jurassic World movie franchise has set loose its prehistoric creatures in an arena experience. Your kids can look forward to a whole new Jurassic World encounter as an adventurous story unfolds while favorite dinosaurs like Indominus Rex, Blue the Raptor, Triceratrops, Pteranodons, T-Rex and others from the movie make their way around the arena floor — including ones that get up close and personal to the crowd.