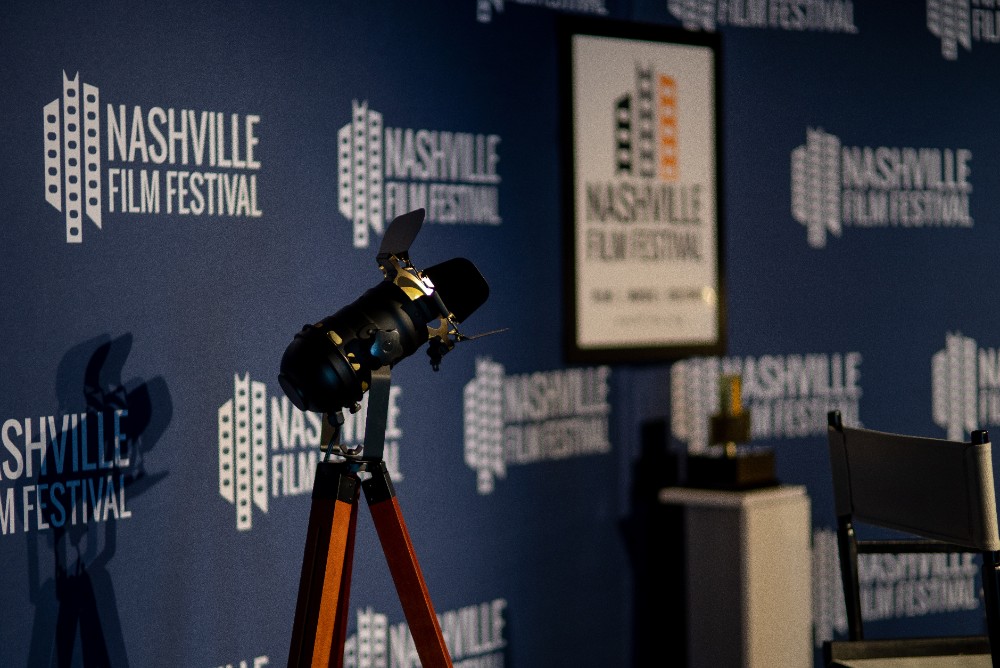 The Nashville Film Festival has announced plans for the organization’s 52nd annual event, a week-long celebration of film, music and culture reimagined to spotlight the city’s vibrant cultural venues and bring the surrounding communities and creative industries back to central Nashville. To take place September 30 through October 6, 2021, the 52nd Nashville Film Festival will present in-person screenings, events, workshops and panels throughout the week, while maintaining a virtual festival platform to host the more than 150 planned films, talkbacks and more to be featured this year. The festival also announces the first four titles selected for inclusion in this year’s program.

Prior to the Festival’s virtual event in 2020, the Nashville Film Festival had been hosted in multiplex theater environments, limiting the organization’s ability to fully capture the vibrancy of the city of Nashville for the event and its attendees. With the capacity to reexamine festival logistics and priorities over the last year, NashFilm Executive Director Jason Padgitt, Programming Manager Lauren Ponto and the organization’s board of directors seized the opportunity to reimagine the in-person Nashville Film Festival experience for 2021.

This year, the festival will take place across a selection of iconic cultural venues in the heart of the city, including:

“This year’s festival will create an attendee experience unlike any in our more than fifty year history and bring our film screenings and events into the downtown footprint for the first time,” said Padgitt. “One of our festival’s long-term ambitions has been to integrate our programming and events into the heart of Nashville, and this year, we are one major step closer to creating a festival experience that brings that vision to life.”

Each slated to screen in-person over the course of the event as well as on the festival’s virtual platform, the first titles to be announced as official selections for the 52nd Nashville Film Festival are:

The full slate of films and programs selected for the 52nd Nashville Film Festival will be announced in August.

Beyond the traditional film festival, which is slated to feature 150 feature-length and short films across every genre, NashFilm will again host events and programs that highlight the many aspects of filmmaking, including: a Screenwriting Competition (September 30-October 6); Music Programming (virtual panels, workshops and more, September 29-October 1); the Creators Conference (film industry panels and conversations, October 1-2); and live music performances and new artist showcases throughout the week.

Passes are now on sale for the Nashville Film Festival; attendees have the option to purchase passes for the in-person experiences only or a combination pass that offers access to both in-person and virtual screenings and events. For more information and to purchase passes, visit www.nashvilefilmfestival.org.