NCT's ‘Pete the Cat’ is On Sale MEOW!

The professionally staged and filmed Nashville Children's Theatre performance is available to stream until June.

No matter where he goes, Pete the Cat always keeps his cool.

I don’t know about your kids, but mine could sure learn a thing or two from that message — presented in the new production by Nashville Children’s Theatre.

I recently watched it at home with my little one and let me tell you, if this play can hold the attention of a 2-and-a-half-year-old, it’s worth every penny.

Based on the popular children’s book series, Pete the Cat is a groovy, blue cat who loves surfing, playing guitar, friends and trying new things.

“This has been a difficult time for the community, and we want to continue to provide smiles and entertainment to those who need it,” says Nolan.

“At this point in the season we’d have had 33,000 students in the building. So this streamed production that’s available to grades, classes and entire schools is a way that we’re trying to continue to serve the more than 65,000 children we do every year,” Nolan said. 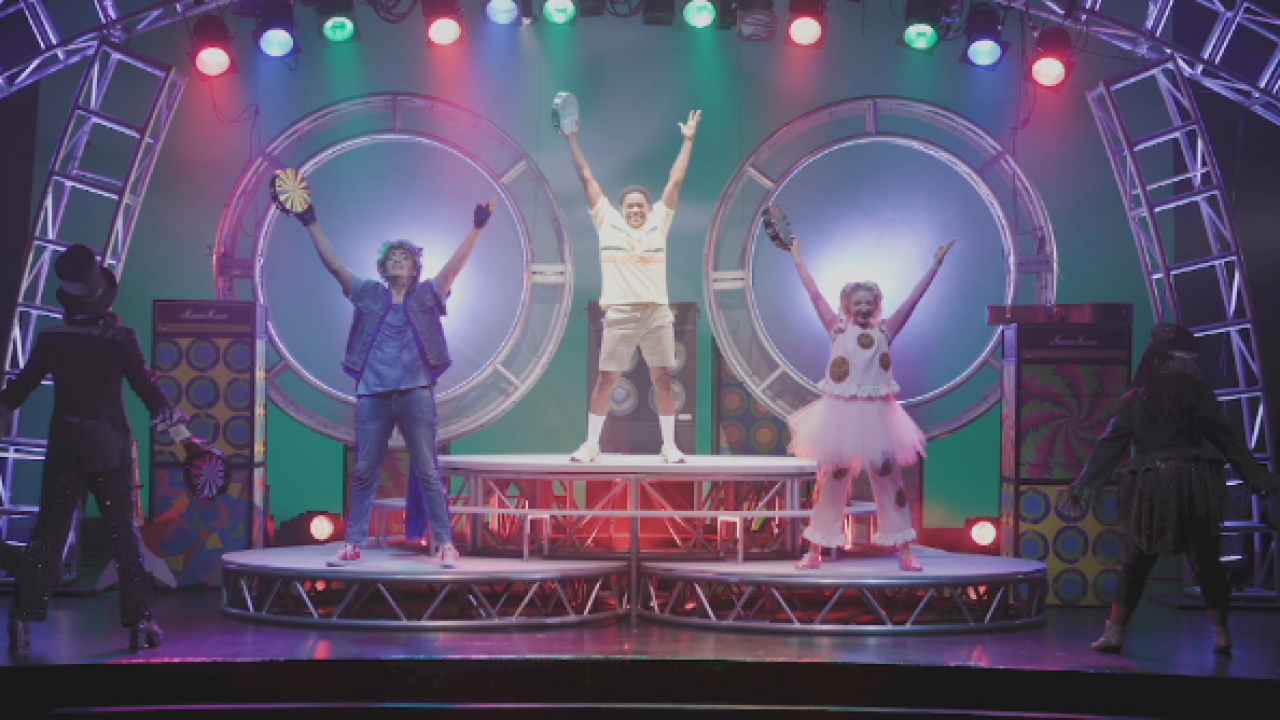 Directed and choreographed by Abe Reybold and filmed by Chad Denning, Pete the Cat is a perfect blend of live theater and film. It’s like you’re at the theater, but you still have the ability to pause for a snack or bathroom break.

The set design (Scott Leathers) and costumes (Natasha Herron) fit perfectly with the whimsical play, but it’s the music, songs and choreography that kept us glued to the screen. The show has some serious toe-tappers that your kids are sure to enjoy!

Want to extend the fun and make an event out of your watch party? Check out NCT's family activities that will have you rockin’ out while you watch at home.

NCT’s performance of Pete the Cat is available to stream for $19.99 at nashvillechildrenstheatre.org until June.