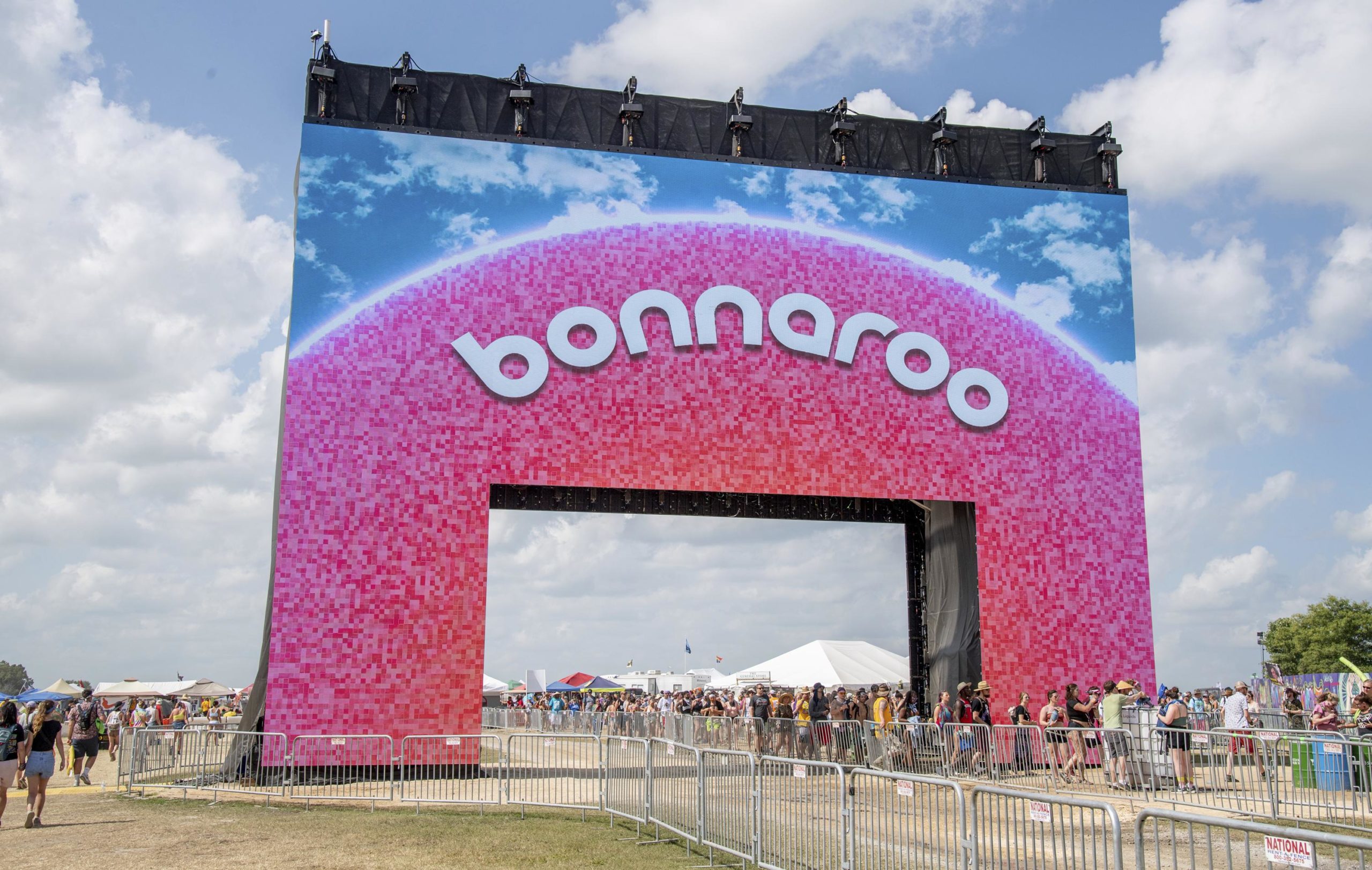 The Bonnaroo Music & Arts Festival, which returns this year to Manchester June 15 – 18, has released its lineup for 2023.

Headliners for the four-day festival include Kendrick Lamar, Odesza, and Foo Fighters. Other artists performing include Paramore, Lil Nas X, Sheryl Crow, Marcus Mumford, Colony House, Drew Holcomb and The Neighbors and more. Details for the super jam on Saturday will be released at a later time.

For those planning their June calendars, CMA Fest will be held on June 8 – 11 this year — one weekend ahead of Bonnaroo.

Tickets go on sale on Thursday, January 12 for general admission, VIP and Platinum. In addition, there will be a limited number of one day tickets available.