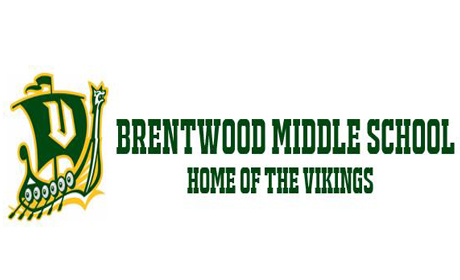 Brentwood Middle School (BMS) recently learned it was named a 2016 National Blue Ribbon School. BMS is the only middle school in Williamson County to achieve this recognition in the category “Exemplary High Performing Schools.” BMS is one of only six schools state wide to receive the distinction. Two other local Tennessee elementary schools achieved Blue Ribbon for 2016 including Glendale Elementary in Nashville and Walnut Grove Elementary in Franklin. No Tennessee high schools were awarded Blue Ribbon status this year. A total of 329 schools achieved Blue Ribbon distinction across the nation this year.

“It is truly an honor and a privilege to be part of such an amazing school community,” Barkley said. “We were the only middle school from the state of Tennessee to receive the 2016 Blue Ribbon School award, and we are honored to join 27 other middle schools from across the nation,” he added.

And yet Brentwood Middle School has been there before.

“We are privileged to be the first school in Williamson County to be named a two-time National Blue Ribbon School,” Barkley told parents. “I want to thank our students, parents, teachers and staff for all of their hard work and dedication to make BMS an exemplary high performing school focused on meeting the individual needs of every student.”

The U.S. Department of Education will honor the 329 schools (279 public school and 50 private) at a ceremony at the Crystal Gateway Marriott in Arlington, Virginia in Washington D.C. on Nov. 7 and 8.