The free, digital presentation of '72 Steps' will be available online beginning August 18.

That’s not only the name of a new Nashville Ballet production available online beginning August 18. It also dramatizes the number of steps climbed a hundred years ago by women suffragettes at the Tennessee State Capitol to await news of a pivotal legislative vote.

That vote by lawmakers in Nashville forever changed the face of American elections.

Choreographed by Gina Patterson and commissioned by the League of Women Voters of Nashville, 72 Steps was inspired by the historic Tennessee vote that gave women across the nation the right to vote. 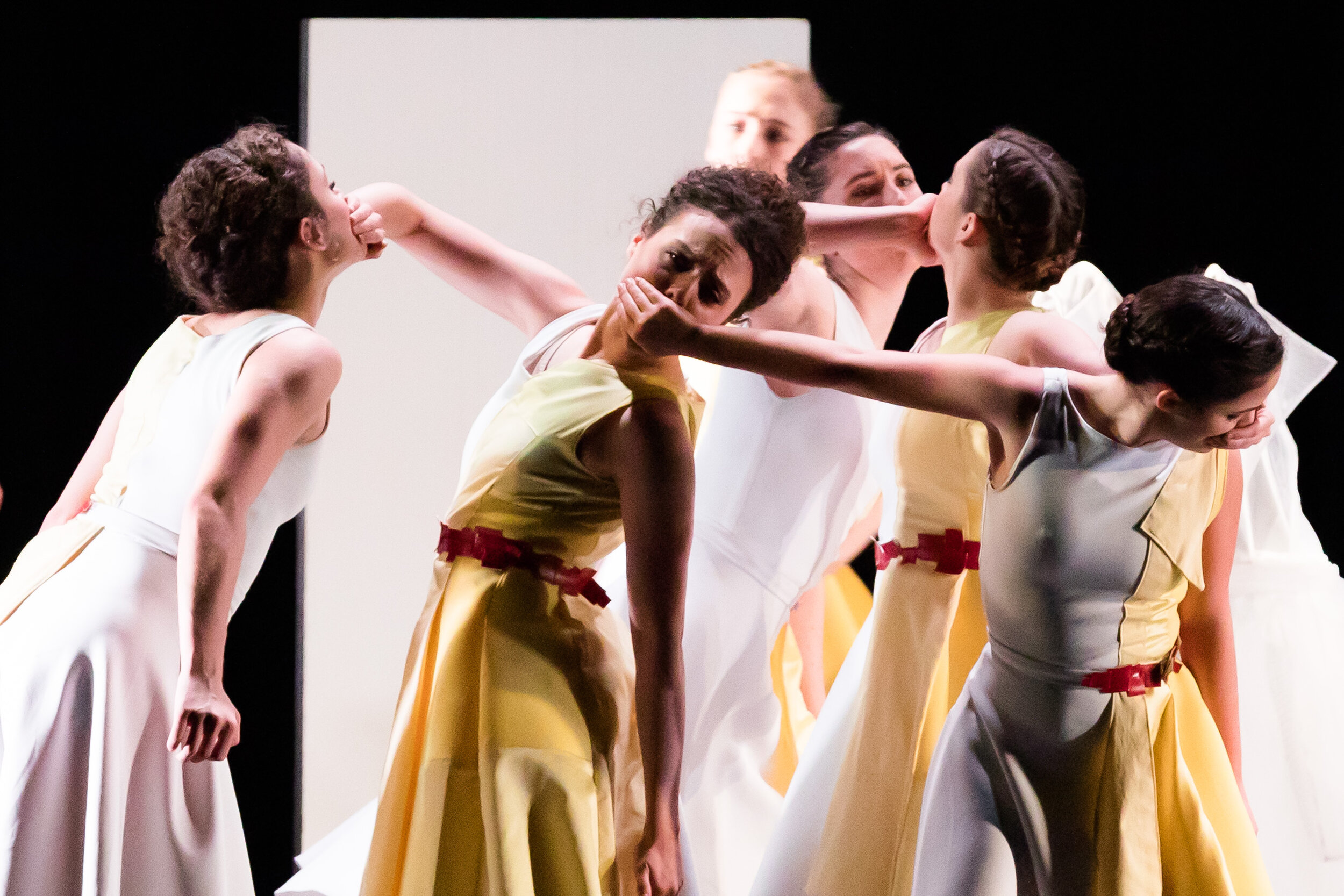 On August 18, 1920, Tennessee became the 36th and final state to ratify the 19th Amendment to the U.S. Constitution. Certified eight days later by the Secretary of State, the vote was the last hurdle of getting approval by three-fourths of the nation’s states.

Tennessee’s vote was filled with suspense, making the centennial ballet production all the more dramatic. The outcome hinged on a decision by a single legislator, Harry T. Burn of McMinn County, who changed his mind at the last minute to side with the suffrage movement.

“It’s said that he was swayed by a letter from his mother convincing him to change his vote,” said Patterson.

The ballet explores themes of human rights, civic responsibility, and the ongoing battle for a more equitable society through the lens of the women’s suffrage movement.

The campaign for women’s voting rights was long and took decades of agitation and protest. Depicting a fight that began with the Seneca Falls Convention in 1848 and spanned over 72 years, the ballet’s production transports audiences to the early 1900s with camps in favor and in opposition.

Project co-chairs Cindee Gold and Debby Gould explain why they chose the medium of dance to mark the 100th anniversary.

“For many of us as young girls, ballet was one of the few acceptable outlets we had to express our athleticism and creativity,” they explain. “Dancers are beautiful, but it is their strength that is crucial to their success, as so it is with all women.”

For Patterson, it all comes back to inspiring the next generation.

“I think it’s really important for young people especially to know that one vote can make a difference — and to not take for granted the right to vote because their voices really do matter.”

The performance is free, thanks to generous sponsor support provided by the League of Women Voters of Nashville. To receive a link to watch, sign up at nashvilleballet.com.