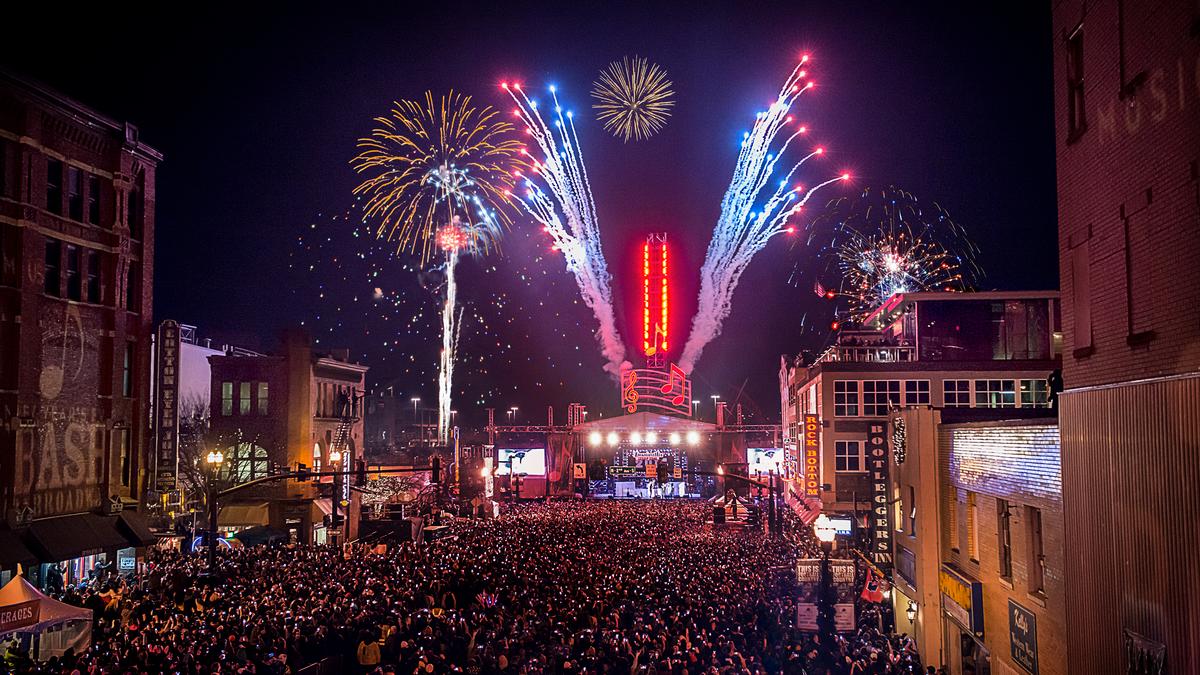 Some of country music’s biggest names will help celebrate the new year when CBS presents New Year’s Eve: Nashville’s Big Bash returns on Saturday, Dec. 31. The production will are from 7 – 9 p.m. and then 7:30 p.m. – 12:30 a.m. on the CBS Television Network, and available to stream on Paramount+. The inaugural broadcast in 2021 peaked with 5.51 million viewers in the midnight hour.

Originating from downtown Nashville across multiple locations, the star-studded special will be packed with performances celebrating the excitement and anticipation of a new year. The first round of performers announced to ring in the new year include Brooks & Dunn, Kelsea Ballerini, Little Big Town and Zac Brown Band. Additional artists and information about the special will be announced at a later date.

Music City has built an outstanding reputation for throwing the most musical New Year’s celebration and country’s biggest party. The five-hour celebration features nearly 50 performances from locations across the city, including the main stage in Nashville’s Bicentennial Capitol Mall State Park. The broadcast will cross multiple time zones, with the traditional countdown at midnight ET, culminating with the renowned Nashville Music Note Drop and fireworks at midnight CT.