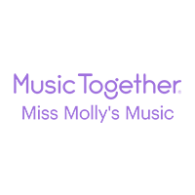 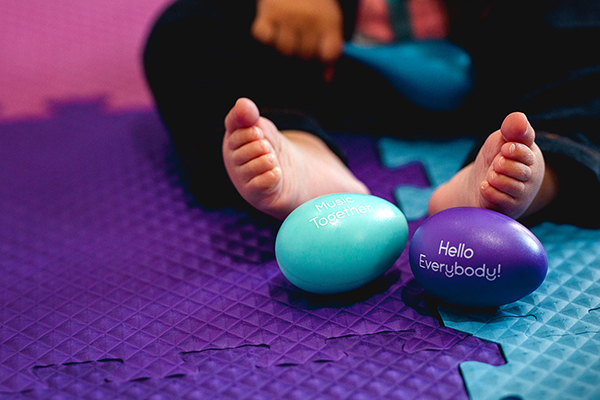 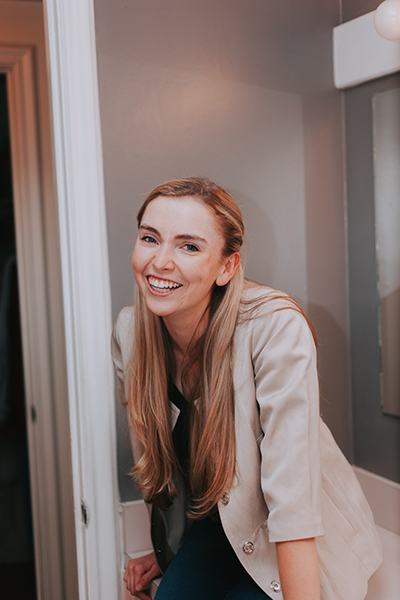 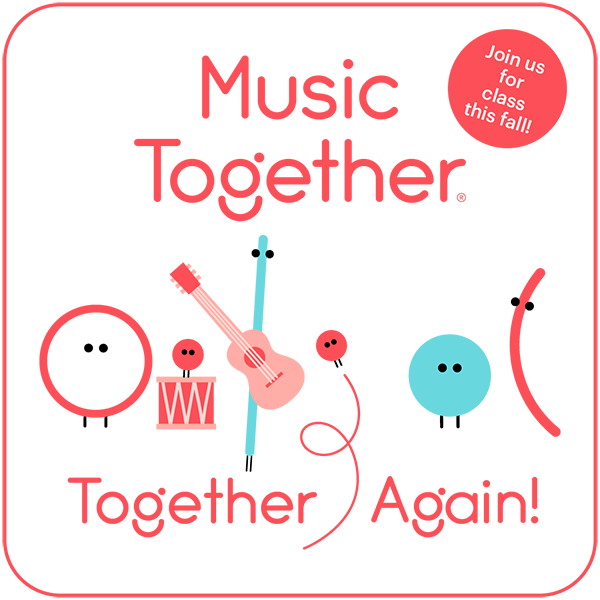 While music aptitude is normally distributed within the general population, not everyone fulfills the promise of their potential. There is a critical period, between approximately birth and age five, in which a child’s musical aptitude is most malleable and open to influence from the environment. With the right support and modeling from their caregiver, every child can gain the skills necessary to participate in music for the rest of their life. Without the early development of these skills, a child is more likely to become frustrated when later attempting to learn a musical instrument or joining a singing group. Frustration too often results in a child quitting too early in their musical journey, an outcome Miss Molly’s Music hopes to prevent by immersing children in music in their earliest years.

Miss Molly’s Music is a licensee of Music Together®, a program developed by Dr. Lili Levinowitz and Kenneth Guilmartin, whose goal is to make the world more musical and allow all children to achieve the basic music competency that is their birthright. In addition to being educational, Miss Molly’s Music is also FUN. The class will consist of 45 minutes a week of singing, dancing, and movement and is open to all children ages 0-5 years. Parents join us in class each week because they are the most important singing voice in a child’s life, regardless of their own musical ability.

Miss Molly is a Nashville based musician and graduate of the University of Notre Dame. Her music has been praised by critics, played on the radio in Nashville, and has earned thousands of streams on streaming platforms. When she is not pursuing her music career, Molly is also an Extended Care counselor at The Overbrook School, where she works directly with children ages 3-14.

Miss Molly’s Music is licensed by Music Together LLC. For more locations: www.musictogether.com