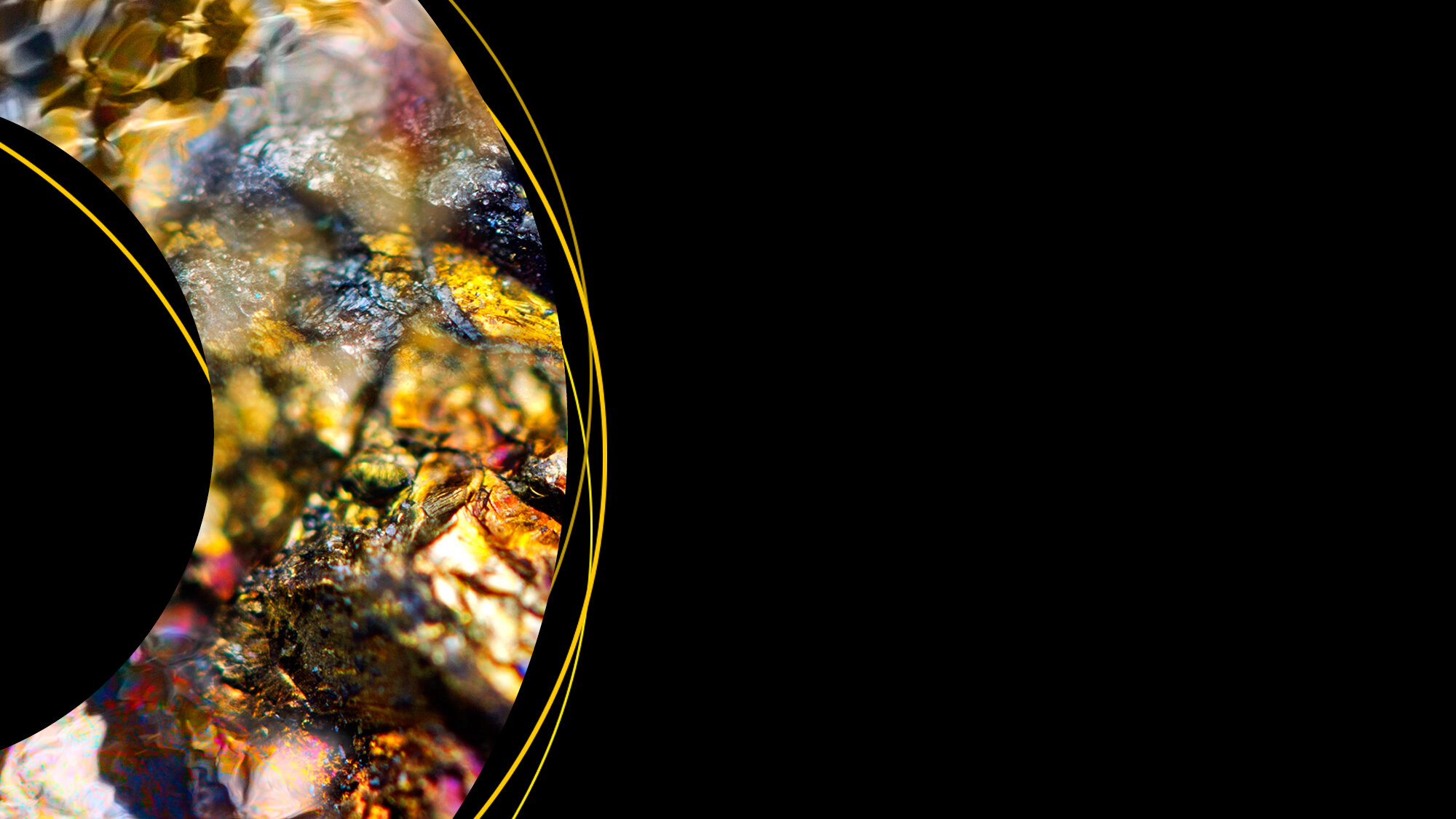 Nashville Opera returns to the theater in 2022 with a world premiere, a new take on a beloved classic and the first fully staged production of Wagner’s Das Rheingold in Music City.

The season opens in January 2022 at the Noah Liff Opera Center with the world premiere of Favorite Son, composed by Grammy-winning songwriter Marcus Hummon. Drawing from experiences in the composer’s own life, the poignant Favorite Son journeys through one man’s memories to find the essence of truth. The cast includes singer, songwriter, session musician, and four-time GRAMMY-nominated artist Darrell Scott, popular opera crossover tenor (and minor league baseball player) John Riesen, and Emma Grimsley, who led the North American touring company of The Phantom of the Opera as Christine through its closing in February 2020. Hummon is best known for penning songs including The Chicks’ Cowboy Take Me Away, Tim McGraw’s One Of These Days, Wynonna Judd’s Only Love, and Bless the Broken Road for Rascal Flatts.

April brings Nashville Opera back to TPAC’s Jackson Hall for John Hoomes’ edgy film-noir staging of Verdi’s classic Rigoletto. Making his Nashville Opera debut in the title role is baritone Aleksey Bogdanov, a powerhouse known for his “piercing intensity” (Chicago Sun-Times) and “star quality in every way” (Opera News). Soprano Sarah Coburn, “a budding prima donna of exceptional promise” (The New York Post), will make her company debut in the role of Gilda. Tenor Daniel Montenegro, recently seen at Lyric Opera of Chicago, Houston Grand Opera, and San Diego Opera, makes his company debut in the role of Duke. Rigoletto will feature the fruits of the partnership between Nashville Opera and Nashville Film Festival — the winning film entry of the Nashville Opera Noir Filmfest will be showcased as a part of the production, with live orchestra accompaniment.

The season closes in the new Belmont University Performing Arts Center with May performances of Richard Wagner’s masterwork, Das Rheingold, the first of four operas comprising The Ring Cycle. Wagner’s music is seared into the pop psyche as the soundtrack for the famous helicopter scene in Apocalypse Now, and that same power infuses Das Rheingold (The Gold of the Rhine River). Wagner’s intense, extended one-act draws from Norse mythology and German folklore to weave a story of gods, giants and an epic heist of precious gold—for the forging of an all-powerful magic ring. Dramatic Baritone Lester Lynch returns to the Nashville Opera stage in the role of Wotan, the King of the Gods.  Lynch will be joined by a stellar international cast including mezzo-soprano Renée Tatum as Fricka, dramatic soprano Othalie Graham as Freia, and bass Zachary James as Fafner the Giant.

Scared of opera? Try these tips

Actor and bass opera singer Zachary James gives his top four ways to get over your fear of the opera. You might just like it.

Know that you have already experienced it because it is everywhere and you don’t realize it. The music is in commercials, movies, cartoons. You already know it.

I always advise people to just go and check it out. Even if you go and hate the show, it is still going to be a cool experience to be in a room with a bunch of people experiencing it live all at the same time.

The opera is the best date night ever. I suggest a pairing. If you are going to see “Carmen,” go out for Spanish Tapas. If you’re going to see “La Boheme,” get a French meal. When we do “Das Rheingold” in Nashville, go to a German beer garden. Do something that pairs with the setting of the language. There’s no right or wrong.

The opera is something you should say you did at least once and who knows, you might get bit by the bug and find yourself saying you want to see another one. You don’t have to dress up but you can. You make it what you want. Wear a tux and a gown and go to a food truck. Jeans and the drive-thru at Taco Bell is my style. 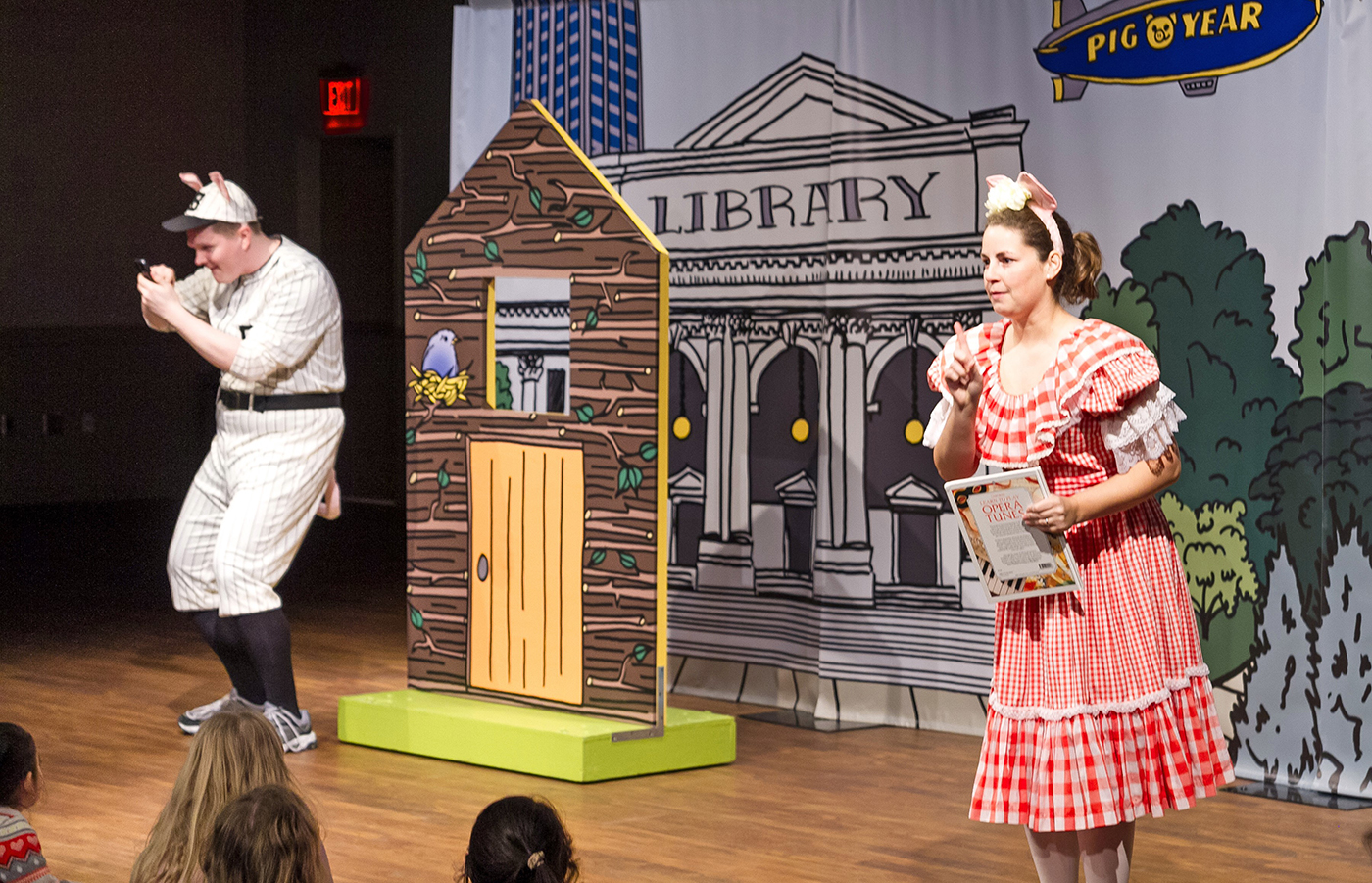