Everything You Need To Know About This Year's Puppy Bowl

Who's ready for the cutest game of the year?

The Puppy Bowl is back this weekend — and after a ruff year, I think we could all benefit from watching some adorable four-legged friends. The annual sporting event will take place for its 17th season (that's XVII for you sports fans), with team "Ruff" facing off against team "Fluff" for the much coveted "Lombarky" trophy.

Before the cuteness commences, here is everything you need to know about the 2021 Puppy Bowl:

What is the Puppy Bowl?

In addition to celebrating pups, the Puppy Bowl also “showcases the incredible shelters and rescues, as well as their staffers, who dedicate their lives to helping animals find their loving homes.” According to Discovery, the competition has been “16 for 16 with the adoption rate at 100 percent,” as all puppies and kittens that have been featured in the Puppy Bowl to date have found homes. 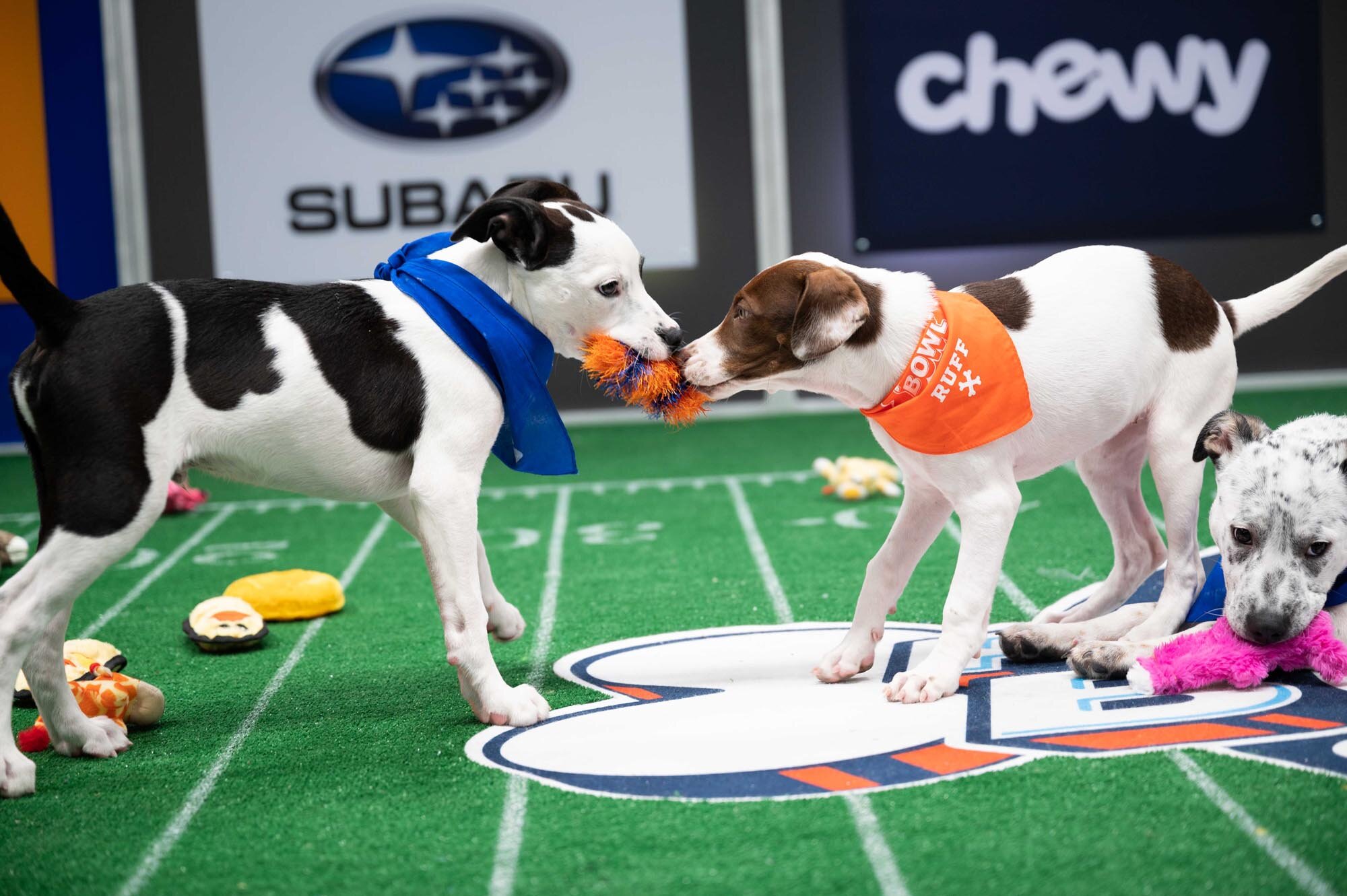 What time is the Puppy Bowl?

The competition will air on Animal Planet and can be streamed on discovery+.

How many puppies are in the Puppy Bowl 2021 lineup?

Puppy Bowl XVII will feature 70 puppies from 22 shelters and rescues from nine northeastern states. Check out the full lineup here.

Martha Stewart and Snoop Dogg are set to host this year’s game. 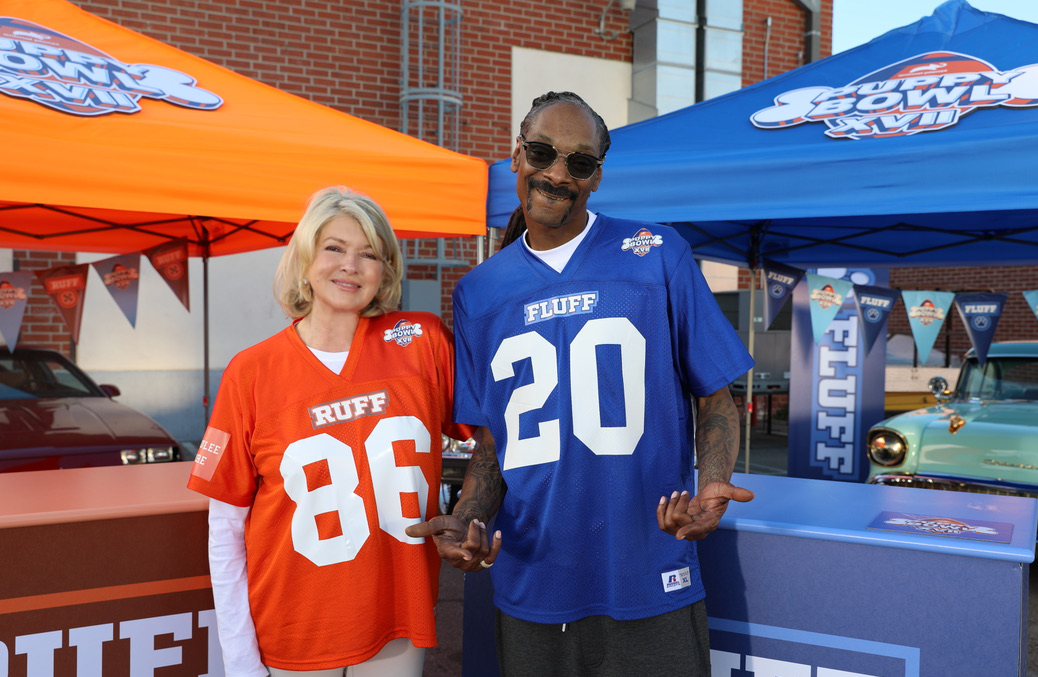 How long is the Puppy Bowl?

The Puppy Bowl is a 3-hour event.

How do I adopt animals seen during the Puppy Bowl?

In years past, if you saw an animal you were interested in adopting, you could go to AnimalPlanet.com and find the shelter or rescue where that puppy or kitten is. Once you know the shelter, you can reach out to them directly.

Is the Puppy Bowl live?

Unlike the Super Bowl, the Puppy Bowl is not live. The game was taped in the fall.

Team Fluff defeated Team Ruff in the 2020 Puppy Bowl, but Discovery noted that Team Ruff is “coming back with a vengeance” after last year’s loss!