Facebook is building an $800 million data center in Gallatin, which will bring 100 well-paying jobs to the area, state and local officials confirmed this week.

According to Facebook Chief Operating Officer Sheryl Sandberg, the Gallatin center will create 100 high-paying positions – including technical operations, electricians, logistics staff, and security. She also noted Facebook’s responsibility to the community as a priority, as the property will serve as the 13th Facebook location in the U.S. and 17th in the world.

Construction on the new building has already gotten underway. Some 1,100 construction workers will be on site at the project’s peak. 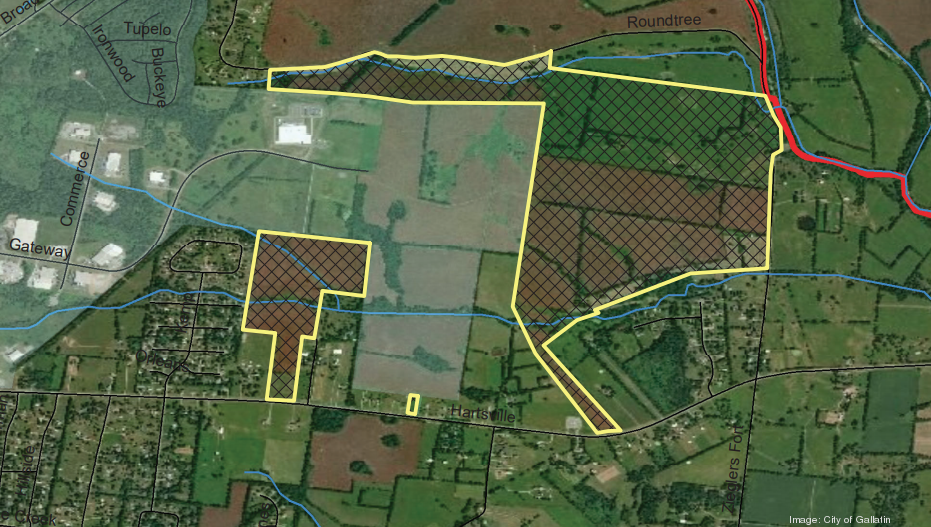 “Our community made the decision three years ago to pursue technology jobs as part of our economic development strategy," Gallatin Mayor Paige Brown said in the release Wednesday. "We are pleased to welcome Facebook to Gallatin, and we look forward to the positive impact they will have on our city.”

Facebook says the data center will be among the most advanced, energy and water efficient facilities in the world. According to a release, it will be supported by 100% renewable energy, will use 80% less water than the average and once completed, will be LEED Gold certified.

Construction will still be in progress in 2023, but some of the jobs will be posted online in just a couple weeks. Facebook also announced a contract in Madison County for a renewable energy project to support operations.

When all said and done, Facebook would pay a minimum of $4.25 million annually, with Sumner County receiving $2.9 million of those funds and Gallatin $1.25 million, The Tennessean originally reported.

“We are thrilled to be joining the Gallatin community," said vice president of Data Center Strategy for Facebook Rachel Peterson in a news release. "We chose Gallatin because of its terrific infrastructure, talented workforce and the spirit of partnership the community offered.” 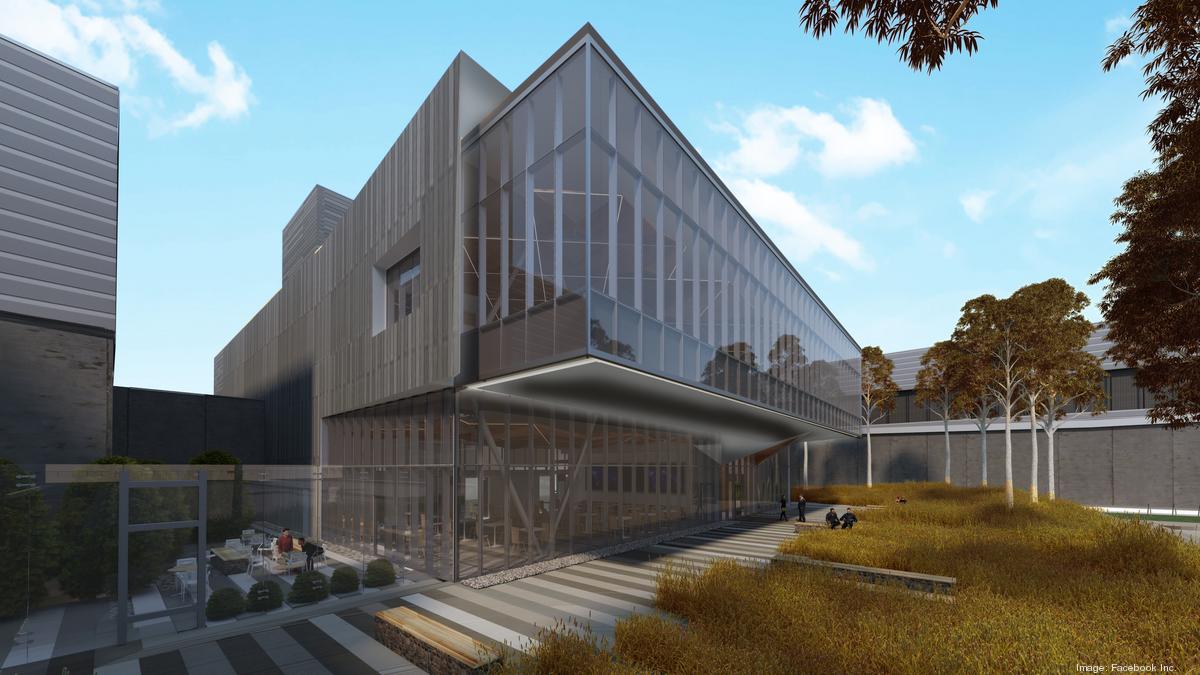