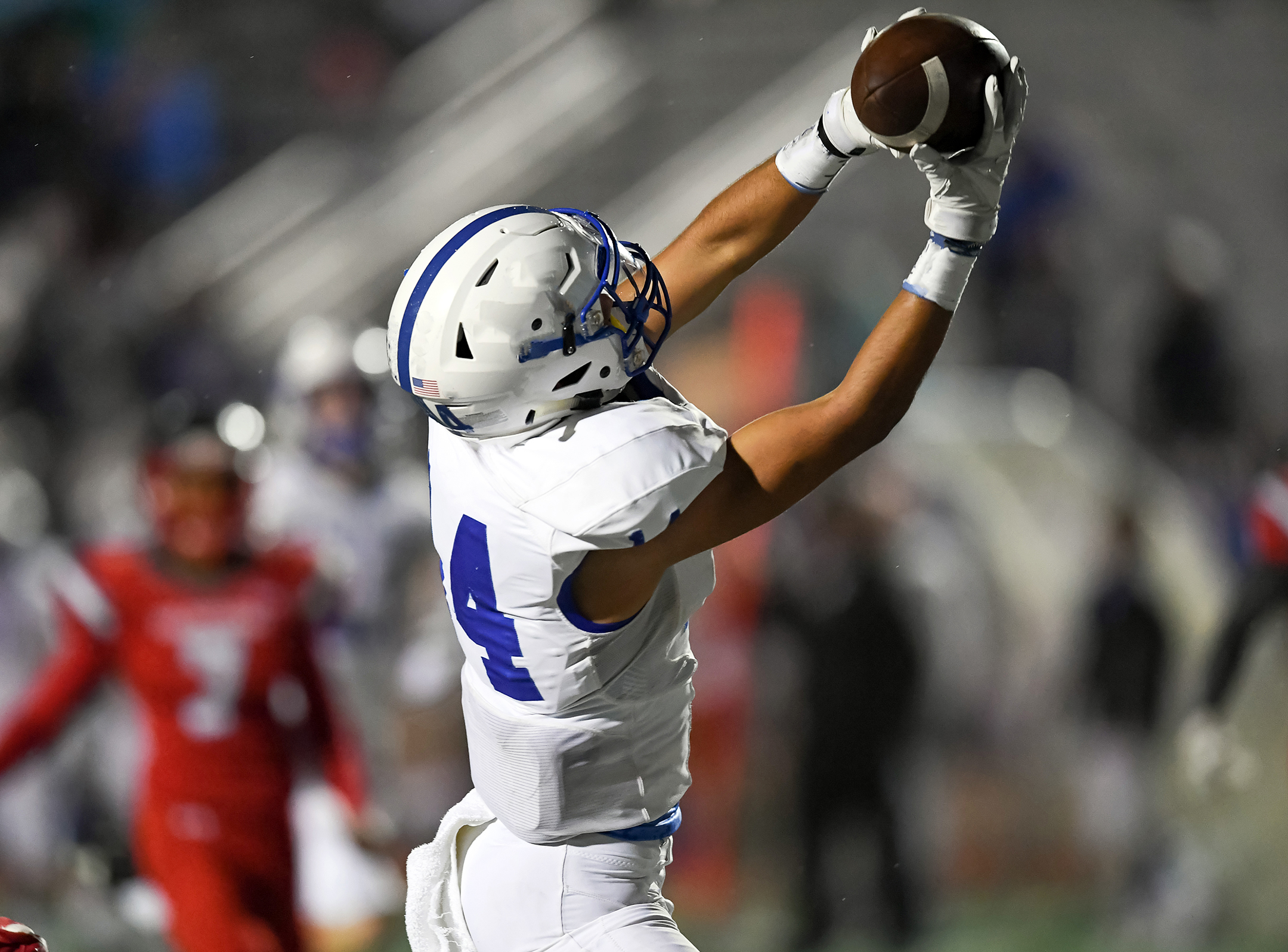 The region football scheduling process for 2023 and 2024 is complete and the schedules have been published by the TSSAA state office. They are available for viewing here.

Coaches and athletic directors have been provided with an interactive scheduling tool to help them schedule non-region games. The tool instantly identifies the other schools who are also open on the same week and looking for a game.

“When we had to move games the past few years, the major feedback we received from coaches was ‘don’t move our region games,’” said Richard McWhirter, TSSAA Assistant Executive Director for Football. “I’m pleased we were able to make this process work and guarantee Friday night region contests for all the schools.”

The schedules were assembled to assure that the games played on the date and at the location published would have local officiating crews available. While schools can still mutually agree to move region games to other weeks, doing so would mean that the game would no longer be guaranteed to have a local crew available on Friday night.

The games scheduled by the state office have priority for local officiating crews on Friday nights. All other games scheduled, including region games that are moved, are “first-come, first-served” for officials on Fridays based on the the date and time the school adds or edits the game on their 2023 TSSAA Portal schedule. Games that don’t have local officiating crews available on Friday will have to be played on another day of the week.

Because it is common for schools to want a region game on the last week of the season, the schedules include a Week 11 region game for every school possible. For the officials to cover all the games that week, schools will alternate playing the Week 11 region game on Thursday or Friday. In 2023, odd-numbered classes will play on Friday and even-numbered classes will play on Thursday. That will be reversed in 2024. Schools will be able to swap home and home on Week 11, but not change the day of the game.

A total of 949 contests were scheduled in the process, which includes 10 additional non-region contests that DII-AAA schools have chosen to play against one another in 2023 and 2024.

The region schedules released don’t follow the same odd-week rhythm as in years past, as the games are spread more evenly between Weeks 3 and 10. There are no region games scheduled on Weeks 1 and 2. On Week 11 there will be a total of 165 region games played (88 on Friday and 77 on Thursday in 2023), otherwise there are an average of 112 region games on any given Friday. Because most schools selected Week 9 for an open date, there are only 47 games scheduled that week.

The staff’s goal of having no region games in Weeks 1 and 2 was also achieved, despite several last minute changes to the region alignments during last Thursday’s Board of Control meeting.

“We learned early on in studying this problem that many games are not interchangeable, home and away,” said Bradley Lambert, Technology Director for TSSAA. “It very much matters when and where a game is played when it comes to officials availability.”

Of the 949 games scheduled, 398 games (42%) involve teams that are not served by the same officials association.

The software specifically developed by TSSAA for this task verifies officials availability in both years of the two-year contract cycle. Week 11 contests are also fashioned, based on historical data, to be the most evenly-matched region games of the season and, in other weeks, games involving the least amount of travel are favored later in the season. 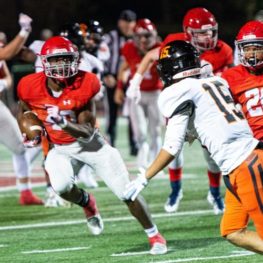 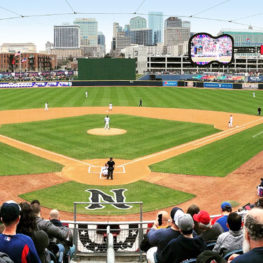