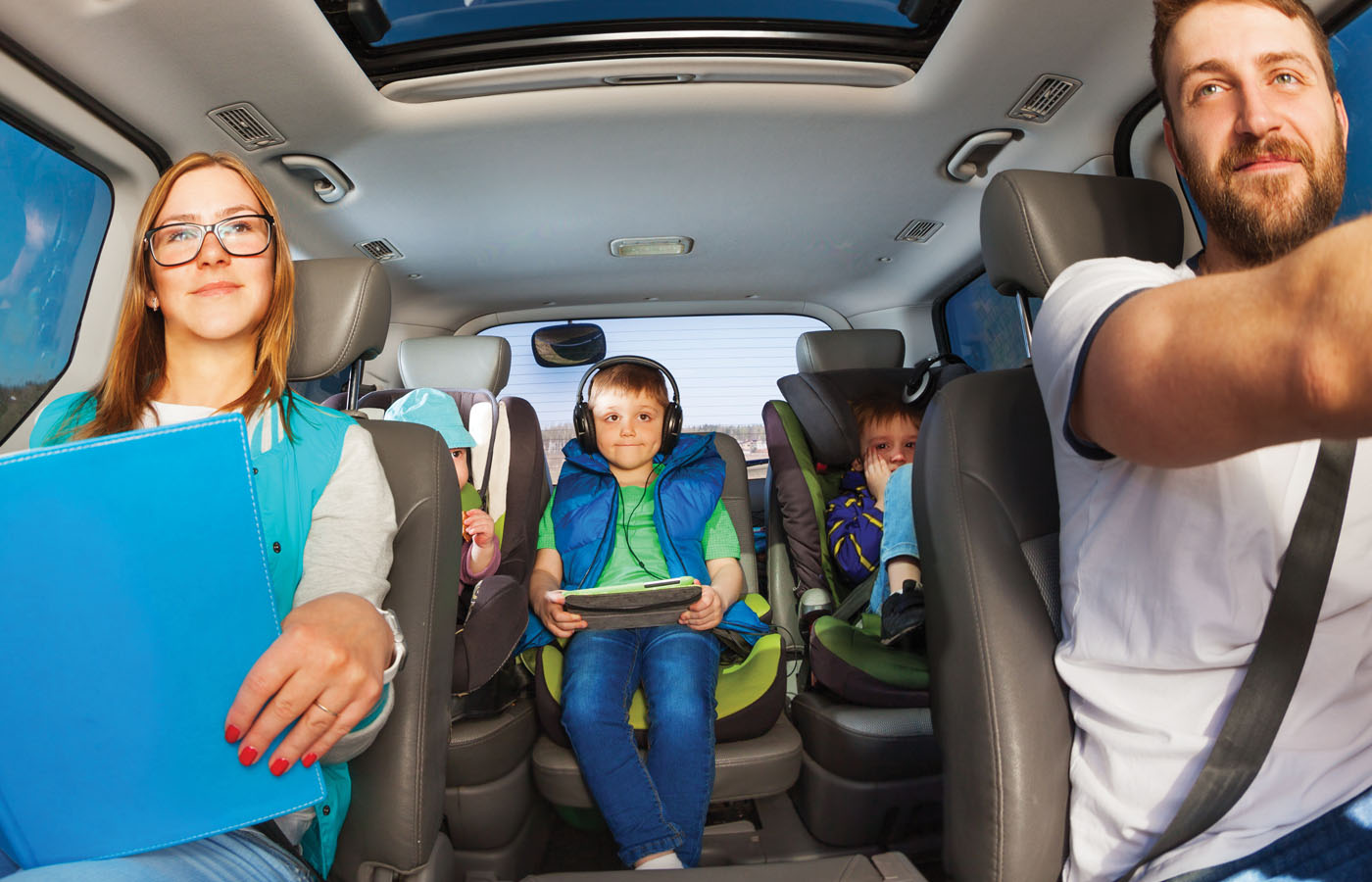 ADVENTURE SCIENCE CENTER (ASC)
800 Fort Negley Blvd.
Nashville, TN 37203
615-862-5160
adventuresci.org
Live science shows, permanent and traveling exhibits, the Sudekum Planetarium (current shows include “Destination to Mars” and “Nightwatch” for ages 6 and older and “Incoming” for ages 9 and older) and lots of hands-on learning and free play. During this period of time, admission is only through timed entry, online.

ANDREW JACKSON’S THE HERMITAGE
4580 Rachel’s Lane
Hermitage, TN 47076
thehermitage.com
The seventh president of the United State’s former mansion is now a National Historic Landmark. Groups and individuals can tour the grounds and mansion which includes the main house, an original log cabin, and Jackson’s tomb. All ages can enjoy learning about Jackson during the self walking tour with audio. Currently only open Thu – Mon from 9 a.m. – 5 p.m.

Carter House and
Carnton Plantation
CARTER: 1140 Columbia Ave.
Franklin, 37064; 615-791-1861
CARNTON: 1345 Eastern Flank Circle, Franklin, 37064; 615-794-0903 | boft.org
The Battle of Franklin — fought in 1864 — was one of the worst disasters of the Civil War for the Confederacy and this is where it happened. Two different farms in the vicinity of the battleground are available for touring, each which were directly impacted by the battle, and one which was used as a field hospital for the wounded. Any child studying the Civil War will benefit from a visit.

DISCOVERY CENTER
502 SE Broad St.
Murfreesboro, TN 37130
615-890-2300
Children ages 2 and younger are always free at this hands-on museum for kids including permanent and traveling exhibits as well as unique playdates.

FRIST ART MUSEUM
919 Broadway
Nashville, TN 37203
615-244-340
Kids 18 and younger are always free at the Frist. Now on exhibit (but closing Feb. 7) is the “2020 Young Tennessee Artists” made up of outstanding art by high school students. Opening Feb. 5 is “Liliana Porter: Man With Axe and Other Stories,” which showcases arrangements of objects and toys telling stories. And most notably, the opening of Picasso. Figures, which takes an in-depth look at master painter Pablo Picasso’s fascination with humans and emotions. Figures is making it’s sole U.S. appearance at the Frist — take the kids!

TENNESSEE AGRICULTURAL MUSEUM
404 Hogan Road
Nashville, TN 37220
615-837-5197
All ages can explore historic log cabins, a one-room school house, a blacksmith shop, a variety of antique farm equipment and tools, gardens and trails. On the first Friday of each  month, the museum hosts free 45-minute programs for young students. February’s program is “George Washington: First Farmer and President.” A special Children’s Exhibit is for little kids where they can play with Lincoln Logs, learn about animals, farming and more.

CREATIVE DISCOVERY MUSEUM
321 Chestnut St.
Chattanooga, TN 37402
423-756-2738
Two-hour drive
This nationally ranked children’s museum is in the heart of downtown Chattanooga, so you can make a weekend of this field trip, visiting the Tennessee Aquarium, too. Current exhibits are “Winter Wonders,” where children can build a “snow” fort and more. Permanent exhibits include “Barsamian Sculpture,” where science and art collide; “Corner Clinic,” where kids can learn and play in a medical lab. 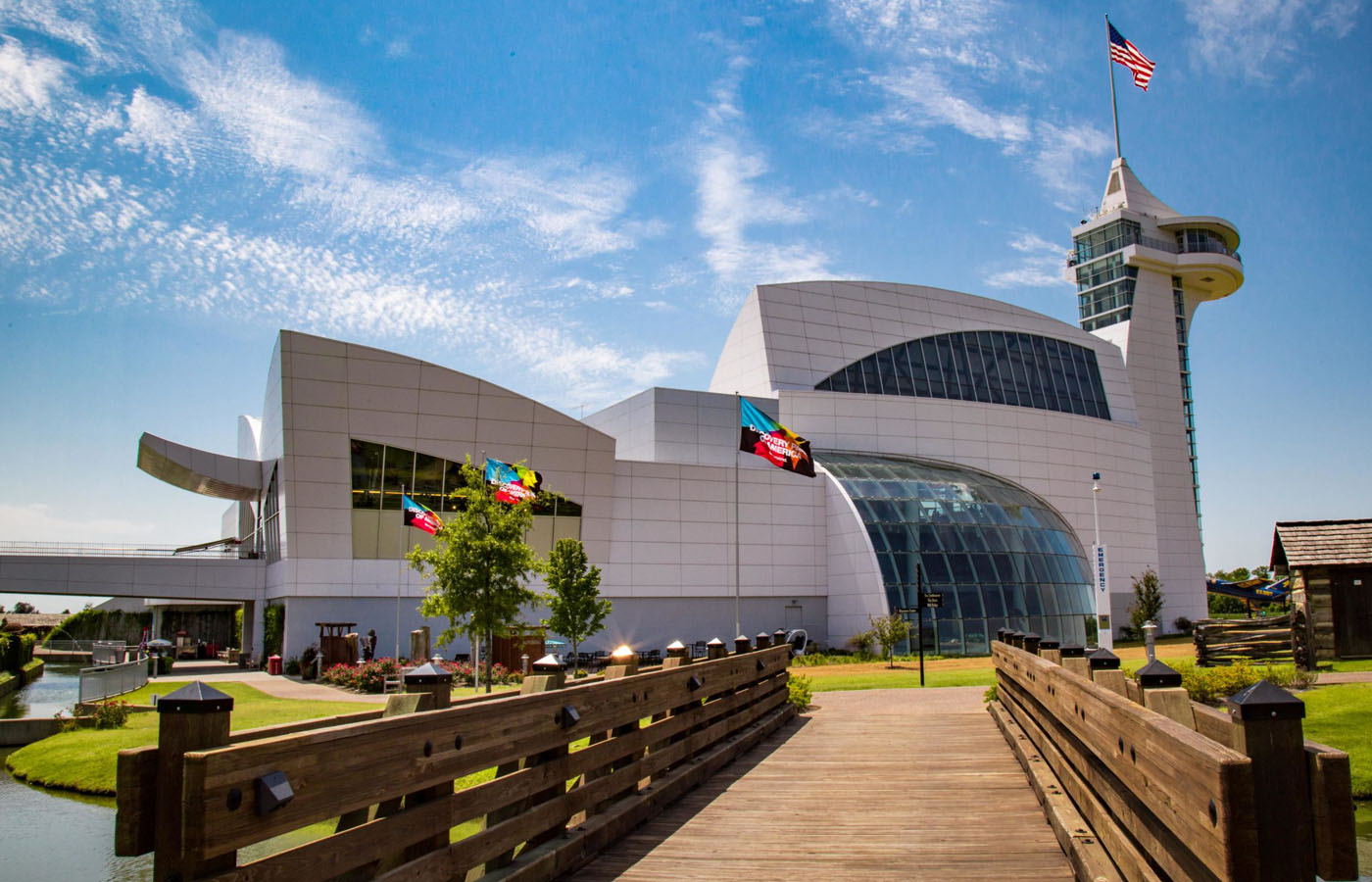 SHILOH NATIONAL MILITARY PARK
1055 Pittsburg Landing Road
Shiloh, TN 38376
731-689-5696
Two-hour and 30 minute drive
If you want to explore more about the Civil War, visit some of the sites where legendary battles took place. Shiloh National Park has three battlefields, a national cemetary with 4,000 soldiers and 800-year-old Indian Mounds in the area. A visit begins at the Visitor’s Center after which you can do a self-driving 12.7 mile audio tour through the battlefield and more.

U.S. SPACE AND ROCKET CENTER
One  Tranquility Base
Huntsville, AL 35805
256-837-3400
Two-hour drive
See the 363-foot-tall Saturn V moon rocket on your way in, and that’s just the start. This museum, has numerous exhibits that will appeal to all ages, including “Apollo: When We Went to the Moon,” chronicling the space race and an impressive collection of museum experiences such as the Discovery Shuttle Experience; Enterprise Shuttle Experience and much more. Not to mention Space Camp — week-long overnight sessions that are currently waitlisted until the week of Aug. 22, 2021. Other camps include Aviation, Robotics and Cyber Camp. Note: The Space and Rocket Center is closed on Mondays and Tuesdays.

TENNESSEE AQUARIUM
1 Broad Street
Chattanooga, TN 37402
800-262-0695
Two-hour drive
One of the world’s largest freshwater aquariums, this destination will delight all ages. Ride the escalator to the top and wind your way down in the dim, soothing light. Along your journey, visit the “River Journey” to learn about the ecosystems and animals and then the “Ocean Journey,” for penguins, jellies, sharks and reef fish. Plan on spending a full day at the aquarium since kids will want to stop and watch in the fun floor-to-ceiling space. In addition, the aquarium partners with an IMAX theater where “Turtle Odyssey 3D” is currently running in rotation with “Great Barrier Reef 3d.” 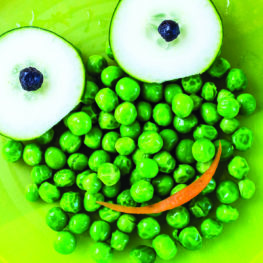 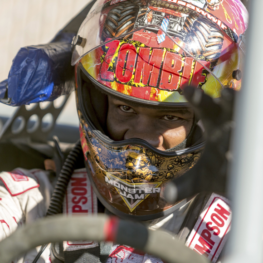 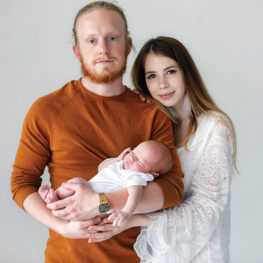 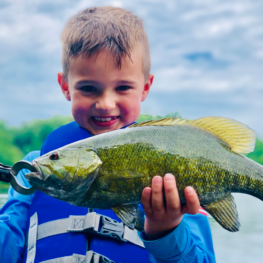