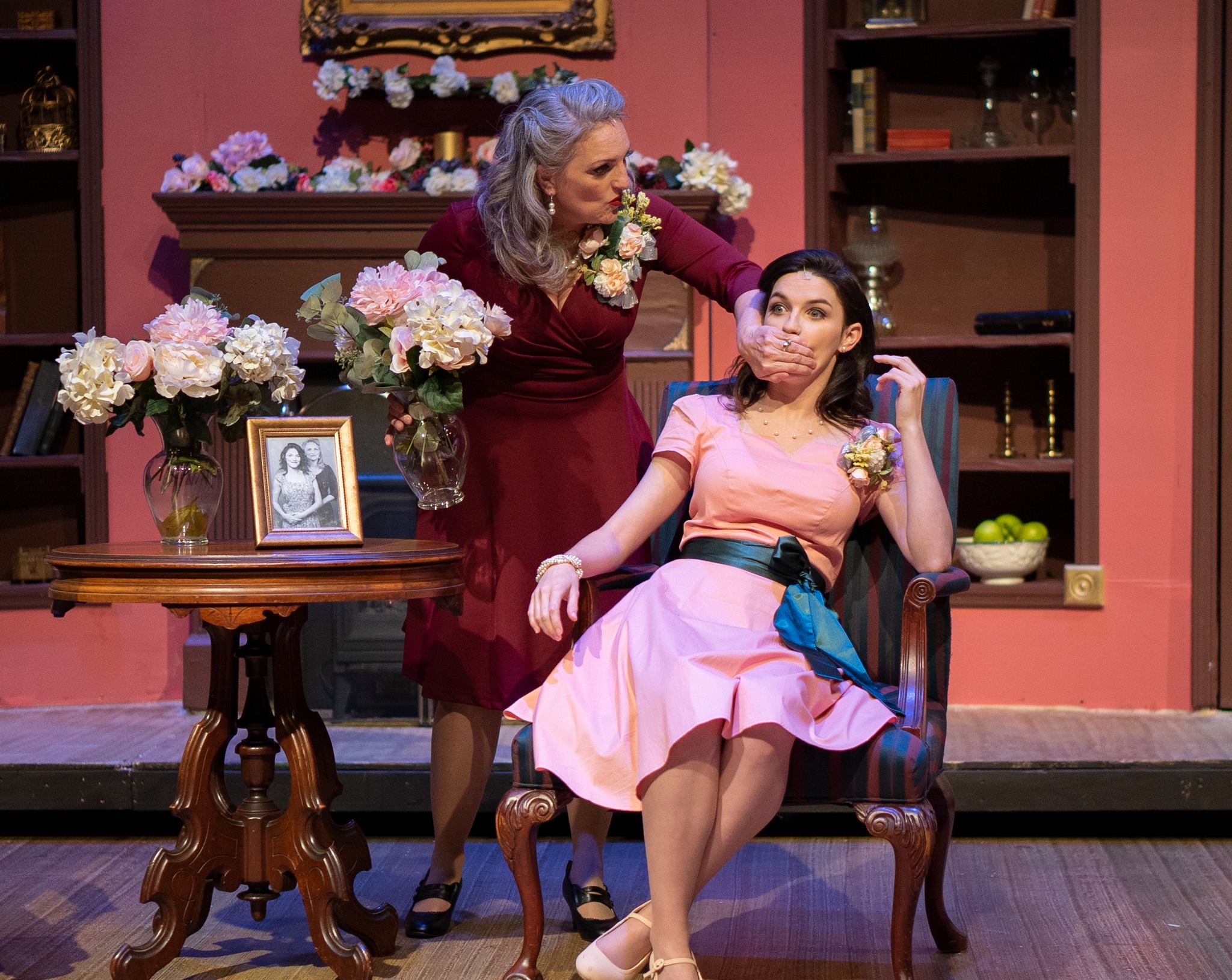 The Arts Center of Cannon County in Woodbury announces their production of Harvey running on the weekends of March 25 through April 9. Like the Jimmy Stewart movie of the same name, Harvey offers a warmhearted tale that proves that there’s no power like the power of imagination.

In this production, Elwood P. Dowd is an affable man who starts having visions of a giant rabbit named Harvey. Elwood lives with his sister Veta and her daughter, and Veta worries that Elwood has gone insane. In the process of trying to have him committed, Veta admits that she occasionally sees Harvey herself. The director of the mental home, Dr. Chumley, tries to reconcile his duty to help Elwood with his own growing experiences. 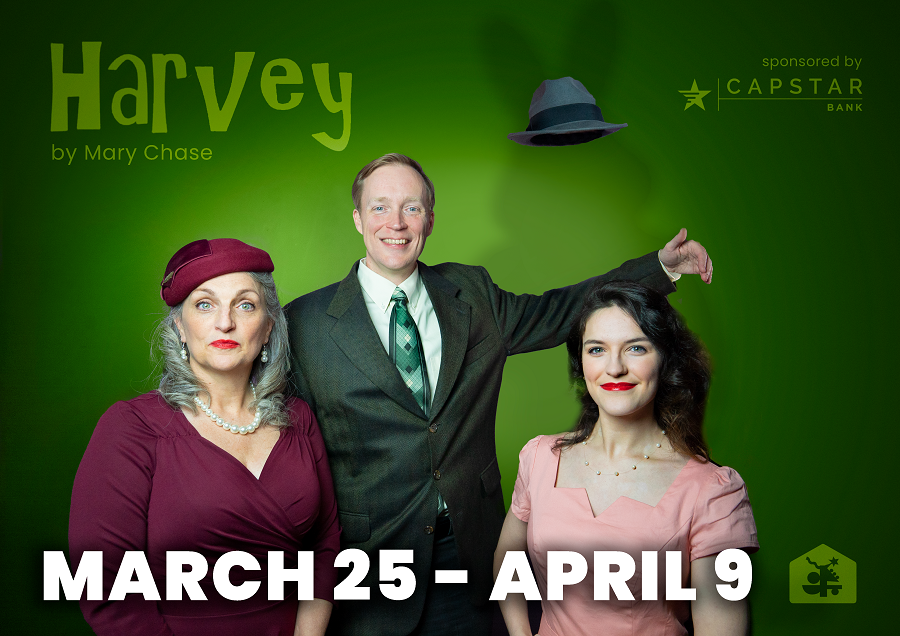 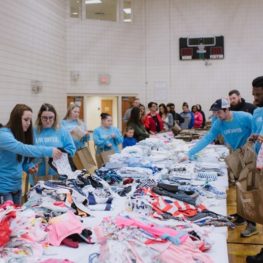 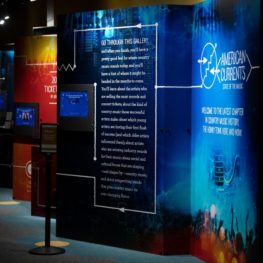 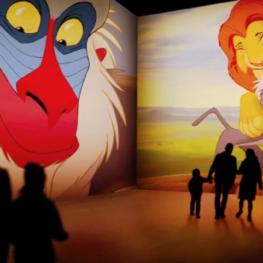 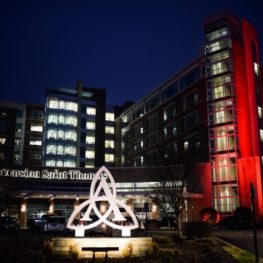