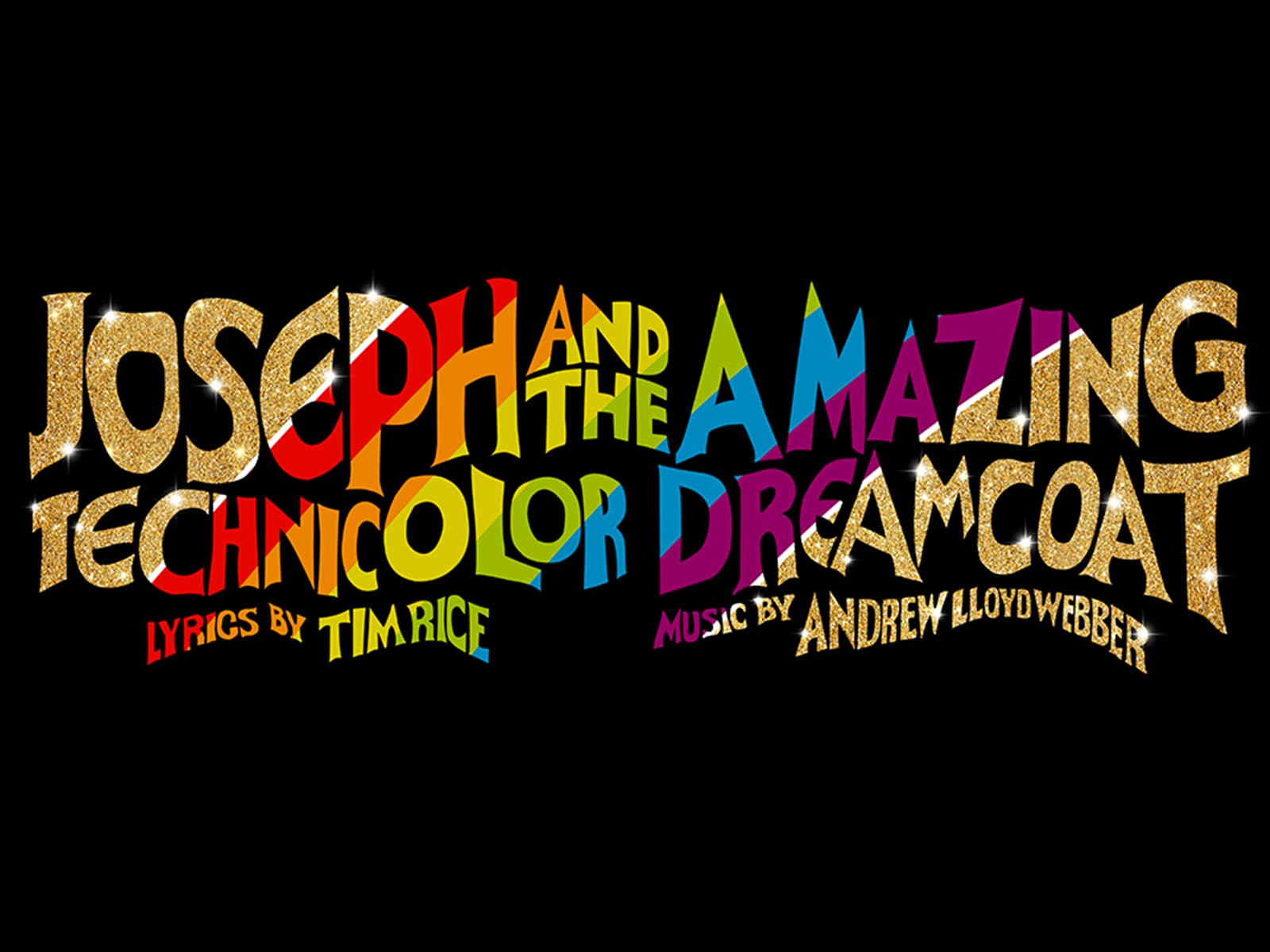 Joseph and the Amazing Technicolor Dreamcoat is set to open Friday, January 13 and run through Sunday, January 29 at The Center for the Arts in Murfreesoboro.

The biblical story of Joseph and his coat of many colors comes alive in the musical retelling with lyrics by Tim Rice and music by Andrew Lloyd Webber.

“I am so excited to present Joseph and the Amazing Technicolor Dreamcoat !”shares Denise Parton, the show’s Director and the Center’s Director of Education. “Joseph is a beautiful story of forgiveness, redemption, hope amid darkness and the fulfillment of dreams.”

Joseph, the favorite son of Jacob, is blessed with vivid dreams that foretell the future. Sold into slavery by his jealous brothers, Joseph endures a series of adventures which challenge him to his core. Soon he finds himself belonging to Potiphar, whose wife makes advances toward Joseph and ultimately lands him behind bars. However, news of Joseph’s ability to interpret dreams sparks the interest of the hilariously Elvis-like Pharaoh. Soon, Joseph is out of jail and well on his way to second-in-command.

“Sold into slavery by jealous brothers then wrongly accused by Potiphar’s wife, Joseph finds himself thrown in prison,” Parton says. “Have you ever been there? Misunderstood, mistreated, wrongly accused and betrayed?”

Eventually, Joseph’s brothers find themselves unknowingly groveling at the feet of the brother they betrayed. As they fail to even recognize him, Joseph tests their integrity. He ultimately reveals himself and the brothers are reconciled.

“As I have told my cast during the rehearsal process, ‘Go, Go, Go Joseph’ is my favorite song of the show … it is a party in the dungeon during Joseph’s darkest hours,” Parton continues. “The beautiful thing about this scene is the celebration takes place in prison. No one came to let him out. He’s still doing time, yet the party is on. I truly believe joy and thanksgiving are great weapons to defeat darkness. It’s easy to complain when things are bad but to stand in the midst of these trying times and give praise to God and celebrate is a powerful weapon in your hand.”