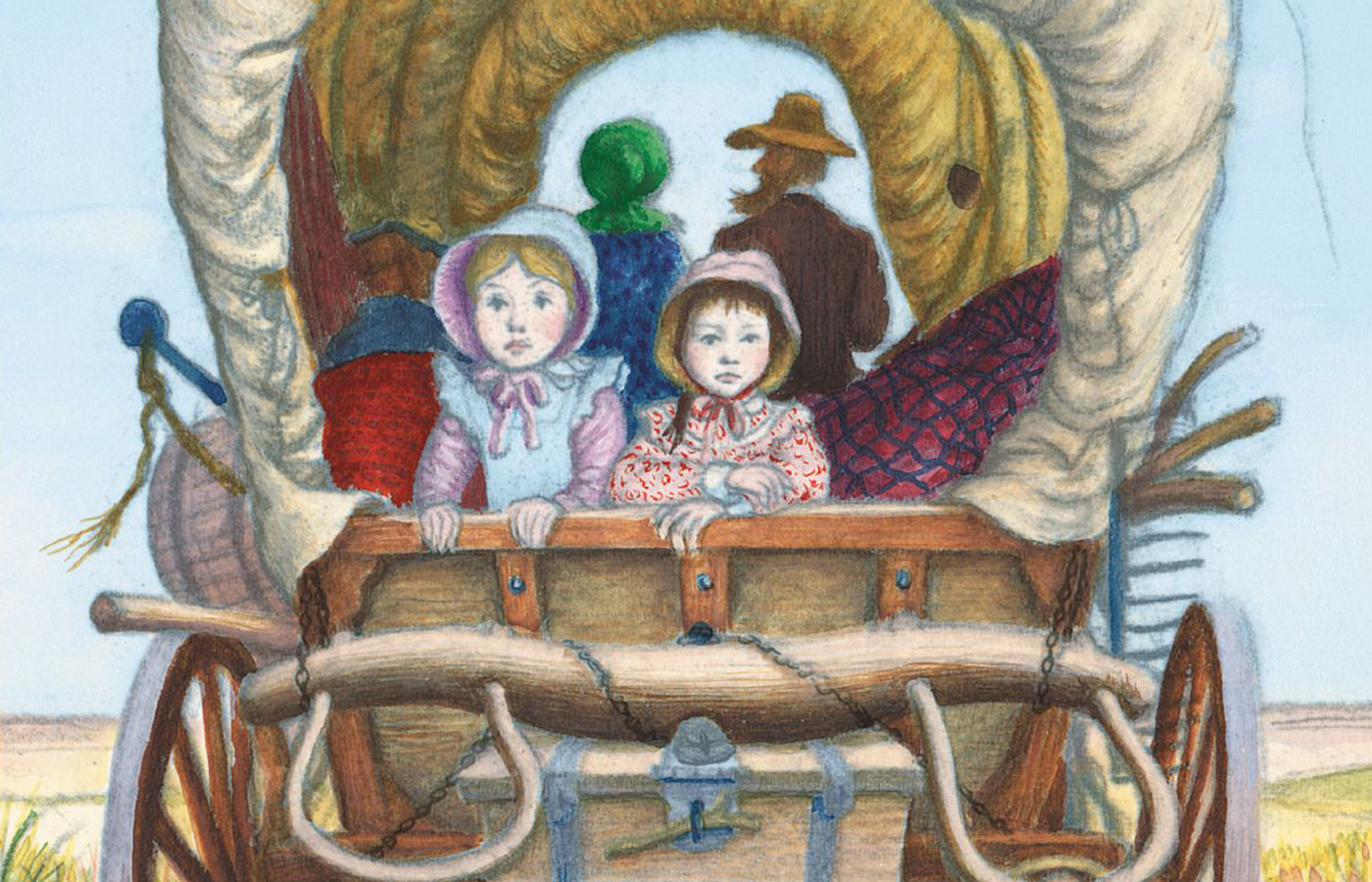 Homeschool children can learn about life on the frontier Laura Ingalls Wilder style. Historic Mansker’s Station hosts the new homeschool program, Little House on the Prairie: Literature Based Study. It's a 13-week program for grades 4 – 6. It meets Tuesdays, Feb. 5 – April 30 from 1 – 3 p.m.

ABOUT THE LITTLE HOUSE SERIES

The Little House series of children's novels by Laura Ingalls Wilder is based on her childhood and adolescent years in the American Midwest. They depict her life between 1870 – 1894 in Wisconsin, Kansas, Minnesota, South Dakota and Missouri.

The books are autobiographical fiction. While the people, places and many of the circumstances are indeed real, some stories come with embellishment. According to a tour guide at The Laura Ingalls Wilder Historical Society in De Smet, South Dakota, "due to the harsh reality of homesteading life, the majority of the storytelling in her books was fictionalized."

The first book hit shelves in 193.  Since then, the Little House books have sold more than 60 million copies in 100 countries. The books serve as inspiration for several derivative works, including a stage musical, an anime, a Disney mini-series, cookbooks, and a documentary. Most notable, however, is the wildly popular American television series, Little House on the Prairie, which ran from 1974 – 1983 starring Melissa Gilbert as Laura.

Students will read and study the first book in Wilder’s popular Little House series. In addition with the book study, kids will also research people and events significant to Wilder’s life.

Cost is $65 per student. Kids need to bring their own copy of Little House on the Prairie each week. 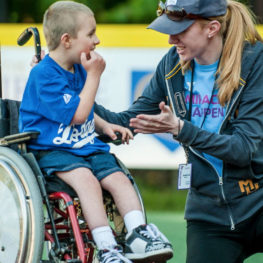 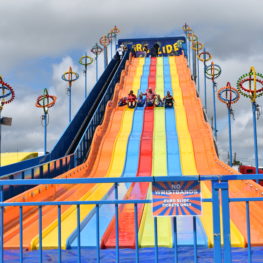 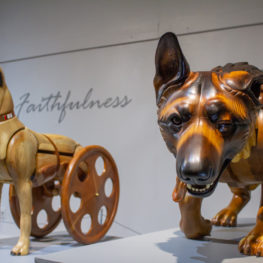 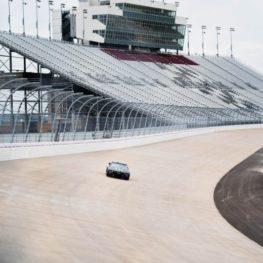