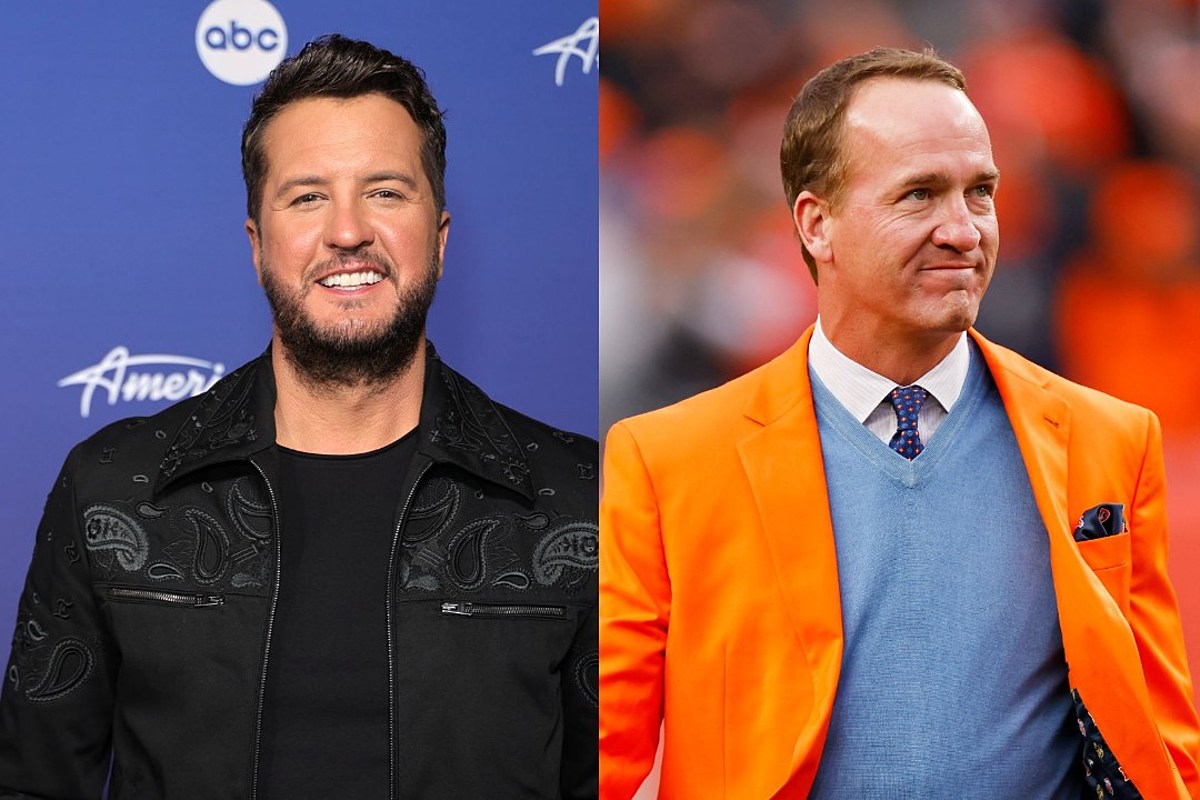 “Being a part of such a historical night that honors my peers and Country Music is such a privilege,” says Bryan. “When I was asked if Peyton Manning was someone I would consider co-hosting with I didn’t hesitate. We have become great friends through the years and what he brings to the table is gonna make it even more of a blast. I know he’s been to the CMA Awards before, but he’s never been with me. Hey Peyton, I hope you’re ready for the night of your life!”

“I cannot wait to head to Nashville and take the CMA Awards stage alongside my friend Luke Bryan,” says Manning. “I am such a huge fan of Country Music, so to have the chance to stand among so many incredibly talented artists is an absolute honor.”

Bryan returns for a second consecutive year to host the CMA Awards, while Manning is a first-time host.

Final nominees will be revealed in the coming weeks. Stay tuned to CMAawards.com for more details. 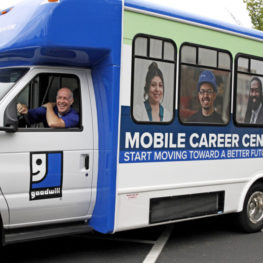