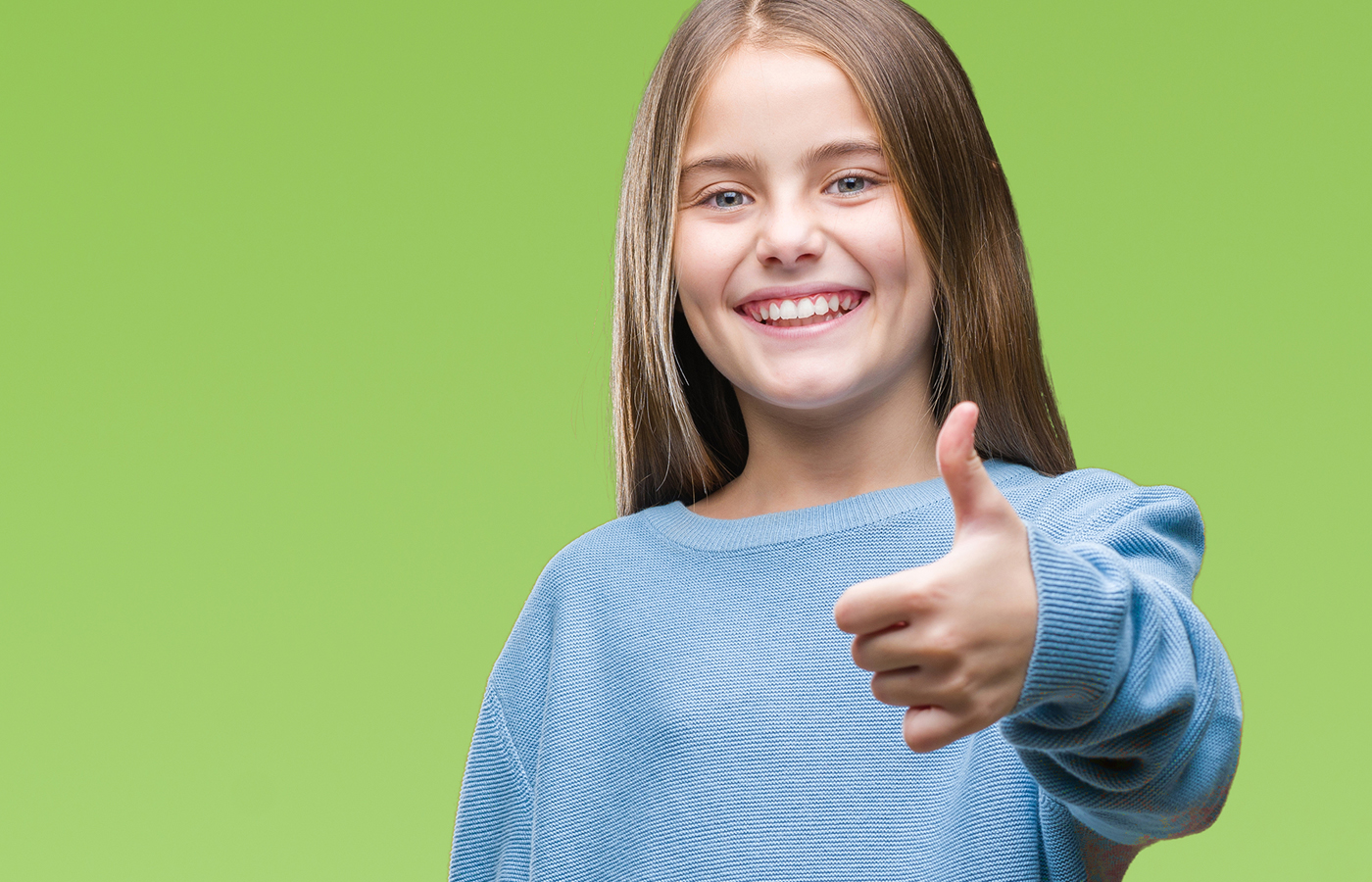 It's not enough that you hit the snooze button three times before 6 a.m., Mom, now your kid isn't up (because you're his alarm clock) and he's going to miss the bus!

What's wrong with this scenario?

Well, you're not an alarm clock, you're a human. You are capable of much more and so are your kids. And yes, you're a good parent. Think of morning mastery as helping your child with his growing up. For instance, most kids are ready to pack their own lunches at age 10. You may LOVE doing it for them, but they CAN do it themselves.

"It's not trying to get rid of a chore," says Ellyn Satter, a leading childhood expert on raising healthy children. "It's turning it over to the child and framing it as a privilege, not an obligation, that the child gets to pack his own lunch and provide for himself," she adds.

Any school-age child 10 and older is capable of getting himself up, dressed and out the door without you and that's a GOOD thing. Even younger children can master a lot of what you are already doing. And the big news is, your child wants to be independent!

10 morning tasks your child can master by himself

1) Pack a backpack after homework, get papers signed, be ready for the morning
This task actually happens the night before a school morning. You know how your child can spread his binder and pencils around when he's working then dash off once he's done? Don't permit that dashing off. Encourage him to pack up neatly, double check that he has what is needed for the next day (pencils included!) and ask him if he has any papers for you or anything that needs signing. Eventually he will present you with papers that need your attention, but until he "gets it," you will need to remind him. Have your child set his ready-to-go backpack by the door.

2) Lay out an outfit, underwear, shoes and socks for the next morning
Another task for the night before! This is how a kid learns to master his morning, by getting set with what he CAN do the night prior. To avoid a morning dressing mishap, make sure you take a quick look at what he lays out for herself. Kids are notorious for coming into the morning kitchen with a whacky outfit. Quick tip: Don't keep outfits that don't pass your sniff test, that way you can avoid issues.

3) Set the alarm clock / get out of bed
The final night-before item before hitting the hay? Teach your child to set his alarm clock. If you don't have one, take him shopping at Target and pick one out together. It should be simple to set, no bells and whistles required! When setting the alarm, talk about how much time is needed in the morning for getting ready, eating, packing lunch and set the alarm clock accordingly. Tell your child that time goes fast in the morning so if he wants more time, build that in.

4) Shower / brush teeth
If your child doesn't bathe or shower the night before (wet hair on the pillow!), the best wake-up technique of all is a morning shower. Be sure to build in enough time for dawdlers.

5) Make breakfast
Discuss with your child all of the things he can make on his own. Toast, bagel, cereal, sausage biscuit. Teach him how to make eggs and it's a homerun. Sip your coffee from the table so you're in earshot should he need help.

6) Make a lunch
Show your child where everything is and let him have at it. It's OK if he wants to make peanut butter and jelly everyday, eventually he'll branch out. Discover items he'd like to have in his lunch by taking him to the store. Either pack lunches in a brown paper sack he can just throw away, or get him used to packing a lunch box and bringing it home each day.

7) Tidy up the kitchen mess that was made
Those scrambled eggs he just made? That's HIS mess. Teach him to clean up after himself, not to just load your sink with dirty dishes. He can wipe off a counter while he's at it if he made toast there!

8) Pick a jacket
On cooler fall mornings and in winter, he can pick his own outerwear. Hat and gloves if necessary. Plenty of kids would go without, but you know better for his well-being.

9) Be ready for after-school activities (any equipment needed)
Oops, things happen. This is another item he can do before the morning. If he's heading to football right after school, he'll need he may need a few items. This is HIS responsibility. Help him remember what he won't forget tomorrow the night before!

10) Get out the door on time
YOU don't need to watch the clock … he does! Your goal is to be a friendly, conversing mom in the kitchen while he does what needs doing. Let him do it himself! If he's late, he will learn by being late, not by you telling him so!

In the larger picture of life, your child can do many, many things on his own and get to the head of the class for his independency and capabilities. YOU can help make that so.