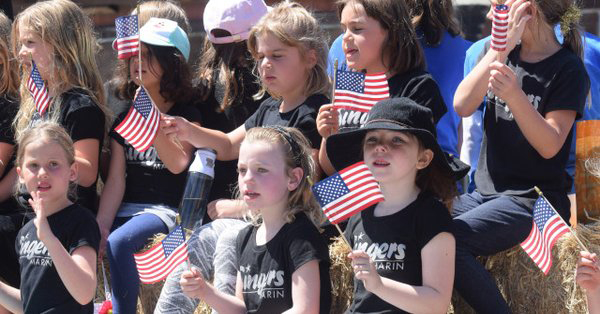 Memorial Day 2020 may not be filled with big family picnics and parades, but we still managed to find some patriotic "events" to help commemorate the special day.

PARADE OF HEROES
Monday, May 25

Honoring those who gave their lives for our freedom, Ancestry.com is hosting a "parade" with special guests beginning at 10 a.m. Central Time. Instead of fire trucks and vintage cars, proud veterans and families, the 45-minute production will memorialize the 75th anniversary of the end of World War II. Hosted by Kathie Lee Gifford, expect performances by Tori Kelly and more. 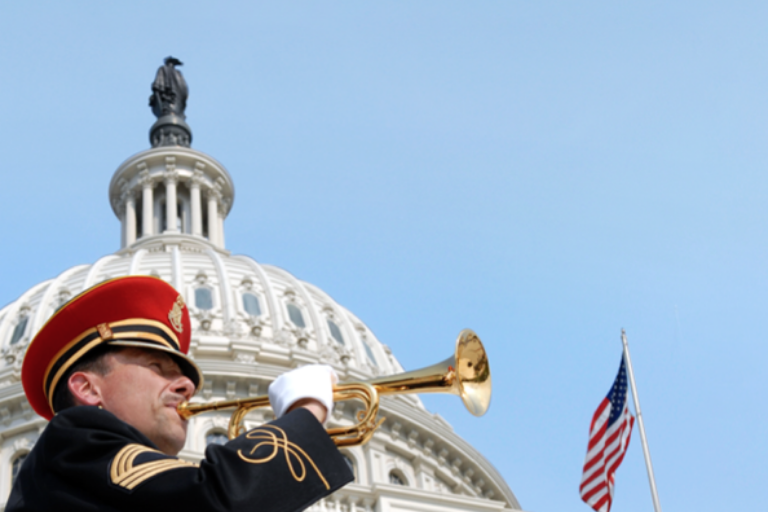 Gary Sinise and Joe Montegna co-host this 31st anniversary broadcast of the annual concert honoring men and women of the U.S. armed forces. Locally, the concert will air on Sunday, May 24 at 7 p.m. on NPT and again at 8:30 p.m. 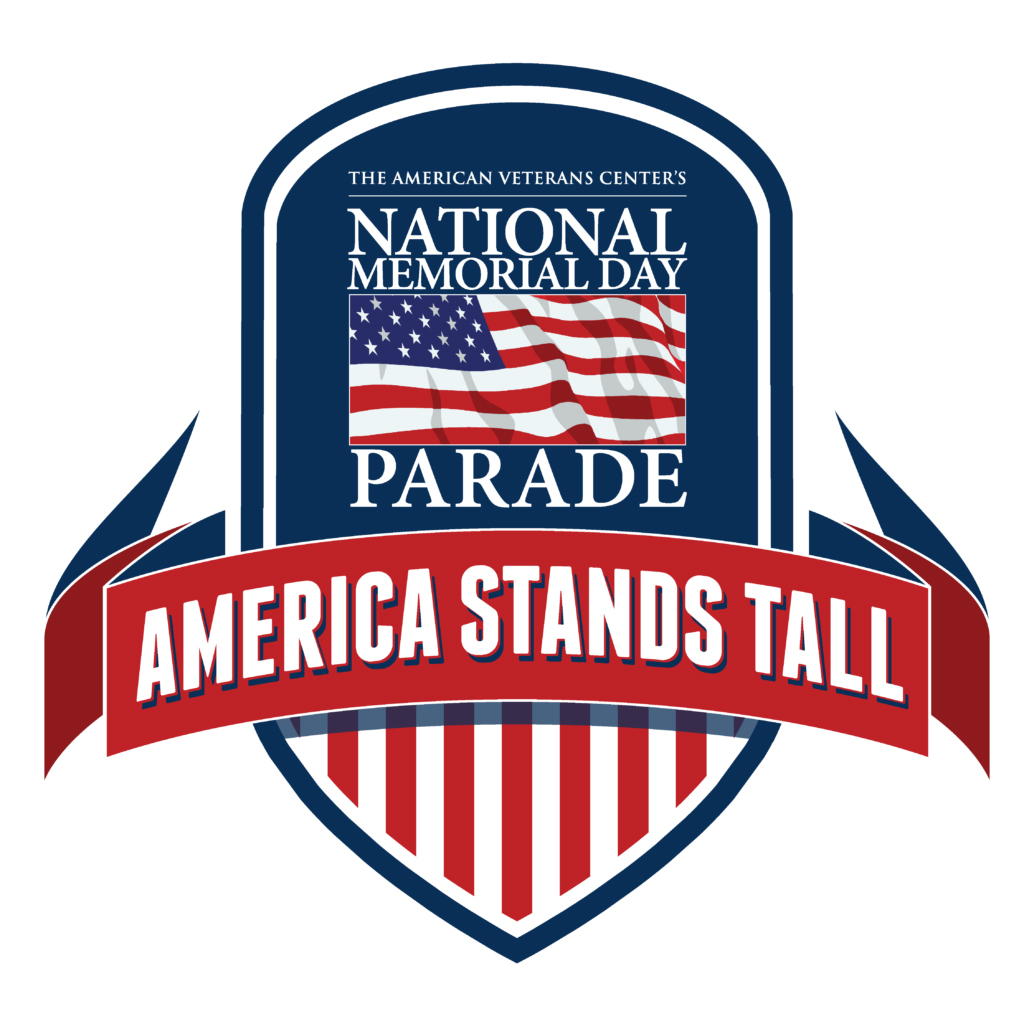 Airing nationally on ABC, CBS, FOX and NBC affiliates nationwide, "America Stands Tall" is happening in place of the National Memorial Day Parade. The original television special features the story of our shared history through celebrity engagements and narrative pieces.

The museum presents a schedule of free online streams in honor of Memorial Day.

30 Memorial Day Songs to Put on your Patriotic Playlist