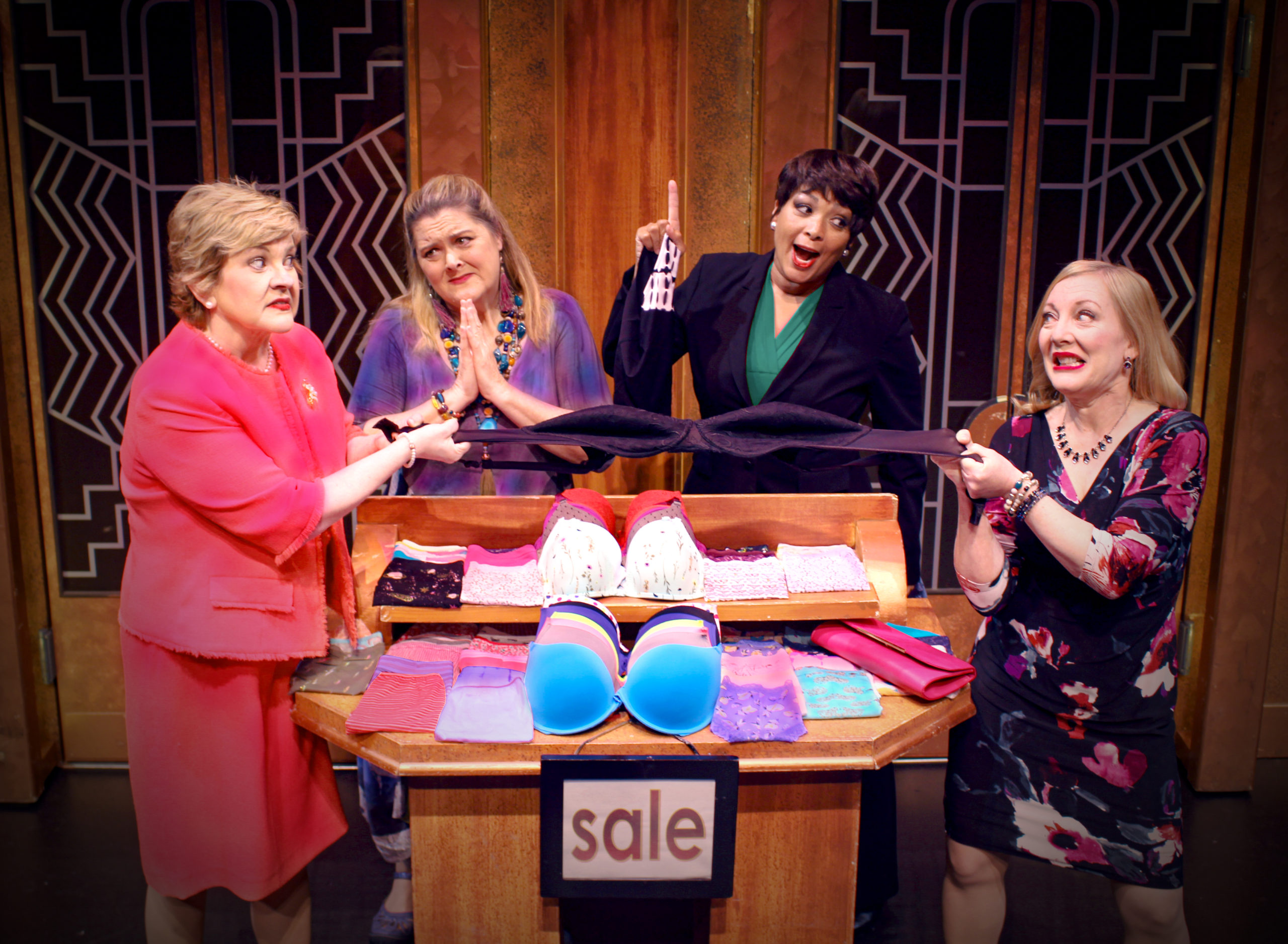 The comedy Menopause The Musical comes to Nashville for two performances this weekend at Tennessee Performing Arts Center’s Polk Theater on Jan. 13 – 14, 2023.

The musical celebrates women who are on the brink of, in the middle of or have survived “The Change.” Now after more than 20 years of female empowerment through musical comedy, the show has evolved as a “grassroots” movement of women who deal with life adjustments after 40 by embracing each other and the road ahead.

Tickets start at $47.50 and are on sale now at TPAC.org, by phone at 615-782-4040 and in person at the TPAC Box Office, 505 Deaderick St., in downtown Nashville. TPAC encourages patrons to have tickets delivered to the TPAC Concierge App.

About Menopause The Musical

Four women meet in a department store while shopping for a black lace bra at a lingerie sale. After noticing similarities among one another, the cast jokes about their woeful hot flashes, mood swings, wrinkles, weight gain and much more. These women form a sisterhood and unique bond with the entire audience as they rejoice in celebrating that menopause is no longer “The Silent Passage.”

Inspired by a hot flash and a bottle of wine, this show is a celebration of women who find themselves at any stage of “The Change.” The 90-minute production gets audience members out of their seats and singing along to parodies from classic pop songs of the ‘60s, ‘70s and ‘80s.

Menopause The Musical is now in its 21st year and 16th year as the longest-running musical in Las Vegas history, performing nightly at Harrah’s Hotel and Casino on the Las Vegas Strip. Seen by more than 17 million people, it has played every state in the continental U.S. and in more than 500 cities worldwide, and it has been translated into nine languages.