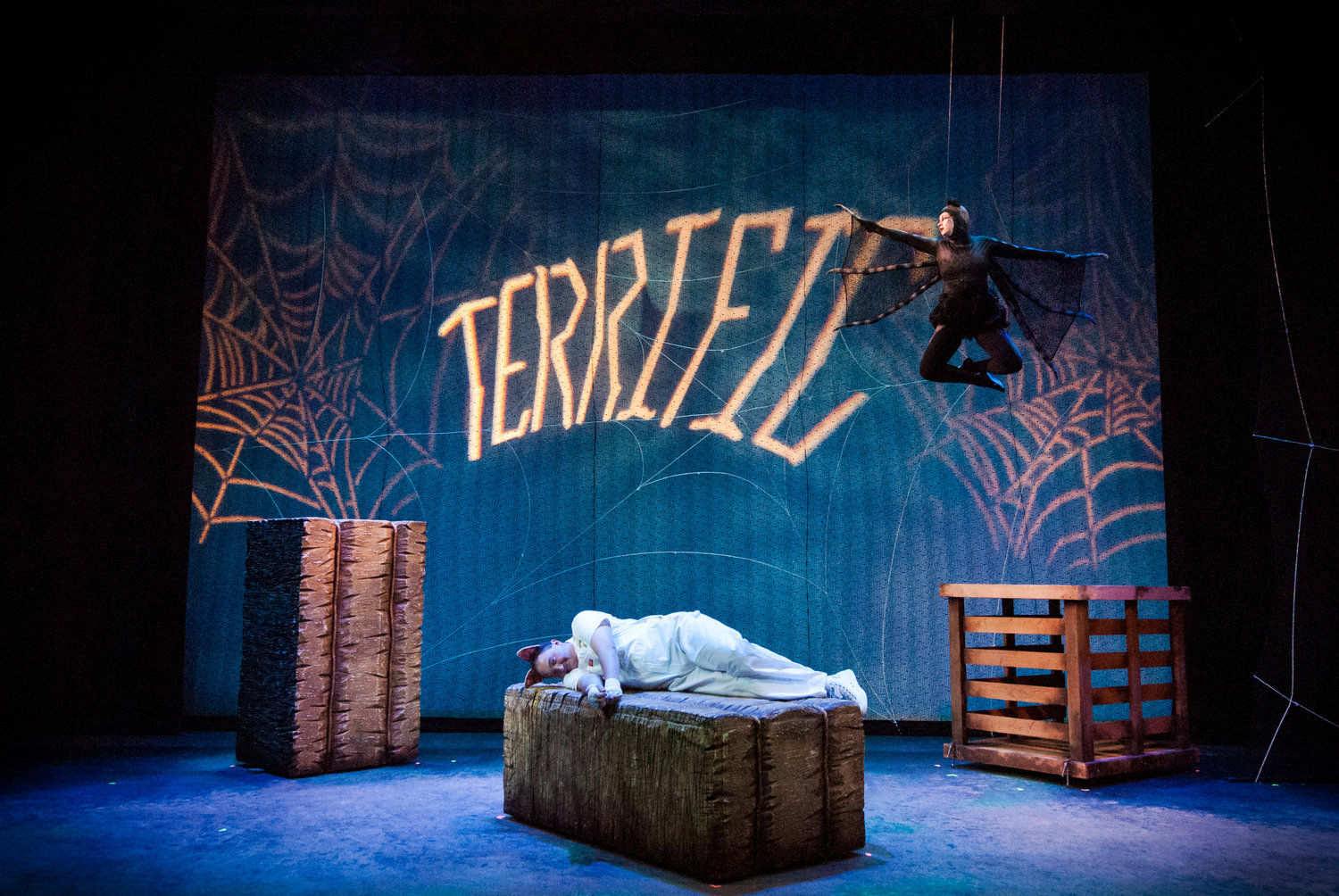 Nashville Children’s Theatre’s will be presenting Charlotte’s Web as its first in-person production since March 2020. It will be performed for live audiences at West Glow Farms in Kingston Springs, Tennessee from June 26 to July 17.

Based on the book by E.B. White and adapted by Joseph Robinette for the stage, Charlotte’s Web will be performed outside at the barn at West Glow Farms to accommodate space for social distancing.

“Being able to perform for our community again is a huge honor,” said Executive Artistic Director of NCT Ernie Nolan. “Charlotte’s Web was the perfect choice because we are able to share a timeless story about friendship as the world begins to open up. We all learned how important connection is over the last year, and we want to celebrate that with a great series of performances of this play.”

In addition to the outdoor performance, attendees will be have the ability to picnic at the farm preceding or following their showtime. Tickets can be purchased at nashvillect.org for performances from June 26 to July 17, and you can find a cast list below.