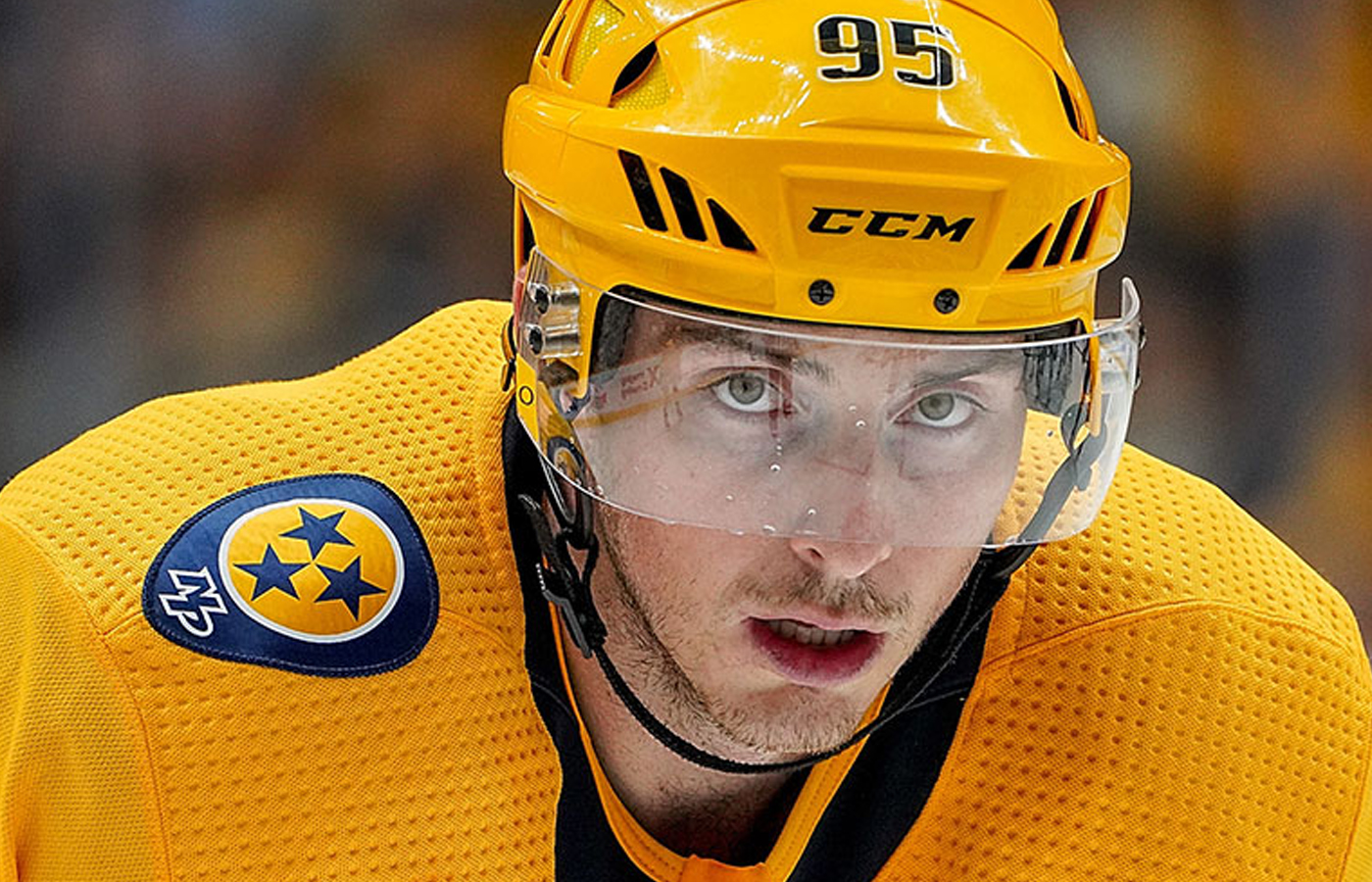 Let's backtrack to April 2019. The Nashville Predators fizzle out in the first round of the Stanley Cup playoffs in six games. The team has the talent to be special, but ultimately looks tired in the round one playoff series against Dallas. The early playoff exit triggers a shift for the team.

General Manager David Poile, all while operating under the restrictions of the NHL salary cap, trades away fan favorite and award-winning defenseman P.K Subban for seemingly nothing — but opens up cap space for the team to hire a player whom has eluded the Preds for years. With the $9 million dollars of space available from the Subban trade, the timing, after years of frustration, is finally right.

Duchene, who for a long time was mutual in his desire to come to Nashville, is a big signing — one of the biggest in Preds’ history. He adds a level of depth to the Nashville Predators that they have never had, but it isn’t just playmaking ability and goal scoring that he adds, it’s game-changing speed.

The Preds have been a fast team for a number of years, and even the team that was wiped out in the first round of the playoffs last year showed glimpses of it, but this signing gives them a certain level of balance and team speed that can keep them in any game and give them an edge in close ones. The season is early, but the 2019 Preds look rejuvenated and fast.

There’s a long way to go, and yes, there are many hurdles to overcome before the story is written on this season's Nashville Predators team, but the goal remains the same: In June 2020, the Preds want a parade down Broadway with a silver trophy lifted above the crowds. It’s a possible ending and has this Smashville faithful optimistic that there's a chance.

You can find the Preds schedule here. Catch their games live at Bridgestone Arena or on FSN. LET’S GO PREDS!

Noah G. Day is a freelance writer and recent grad of Sewanee, The University of the South.