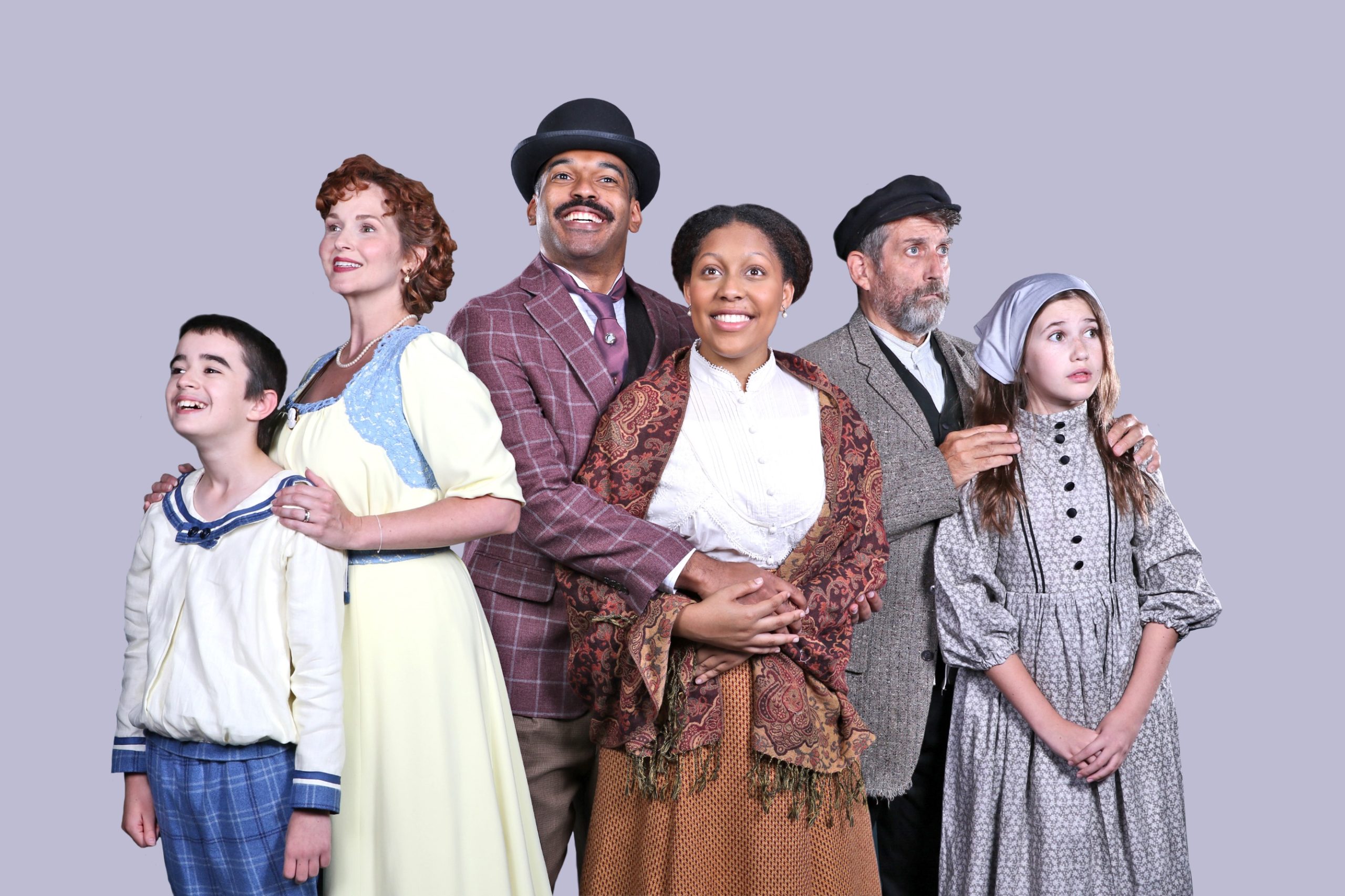 Nashville Repertory Theatre (The Rep) enthusiastically returns to the stage with its season opener, RAGTIME!

Following the suspension of its 2019–2020 season due to the coronavirus pandemic, the city’s premier regional theater is presenting the Tony Award-winning musical story of three families’ stories that intertwine into a tapestry of a rich and restless New York City during the turn-of-the-century. The production will be performed at the TPAC’s Polk Theater (located at 505 Deaderick Street in Nashville) Thursday, November 11 – Sunday, November 14. For ticket and showtime information, visit www.nashvillerep.org.

“Ragtime is a big American musical which both celebrates the good in our country and challenges us to do better when we don’t live up to our ideals, “ said Drew Ogle, Executive Director of Nashville Rep.  “After a year of shut down due to the pandemic, a period which exposed many of the divides in our country, it feels both appropriate to celebrate and to ask how we can do better. The themes in Ragtime could have been pulled from today’s headlines: systemic racism, our treatment of immigrants, gender equality, and police brutality.  We have to keep talking about these things until we get them right.”

“We are so excited to be back on the stage,” said Brewer, “We wanted to return with a bang. It’s our largest cast in over 15 years, and our return to TPAC’s Polk theatre after a 13-year absence.  It’s one of our most diverse casts and creative teams ever, with 22 actors making their Rep debut. Ragtime is one of the largest shows the Nashville Rep has ever produced and was the perfect choice as our season opener.”