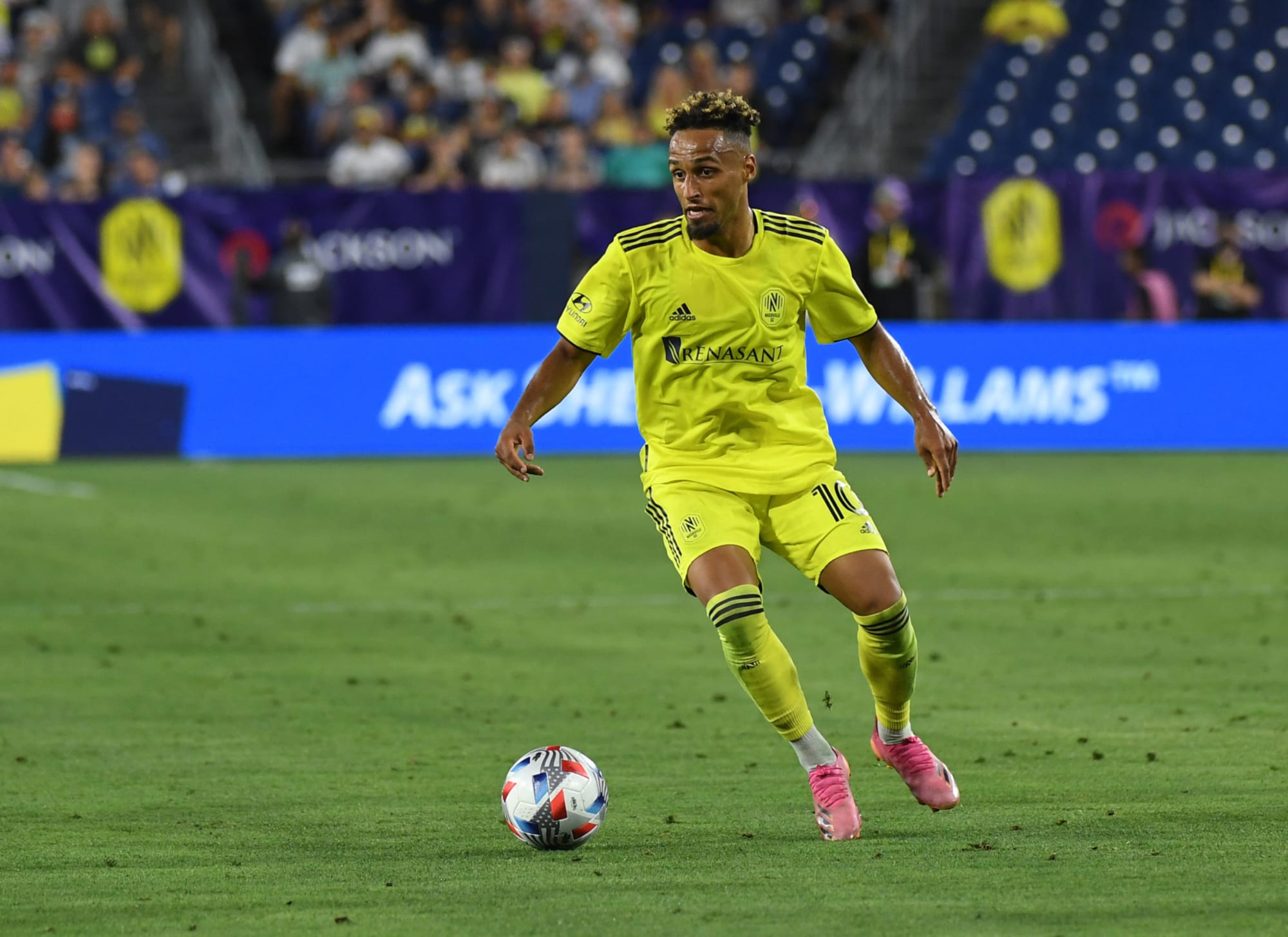 Nashville Soccer Club kicked off its 2023 preseason on Monday, Jan. 9 in Tampa, Fla. with the first of three phases, two of which will take place in Florida, and one of them in Music City. The Boys in Gold will participate in seven preseason matches through Feb. 17.

The first phase will see Nashville SC compete in two preseason matches against the New York Red Bulls and the United States Men’s National Team U-20s before returning to Music City on Jan. 24.

Phase II will see the Boys in Gold train in Nashville for a week before returning to Florida to start phase III in St. Petersburg, Fla. While in Music City, Nashville will host Louisville City FC behind closed doors.

While back in Florida, Nashville SC is slated to compete in four preseason friendlies in the final phase against Eastern Conference opponents Orlando City SC, New England Revolution, Philadelphia Union, and FC Cincinnati. See the Nashville SC Preseason Calendar section for a full breakdown of matches.

The 2023 preseason will lead to the start of a thrilling fourth season in Major League Soccer as the Boys in Gold will start the year by hosting New York City FC on Feb. 25. Tickets for the MLS Is Back weekend opening match can be purchased here. The 2023 opener can be seen on MLS Season Pass as well as on FOX and Fox Deportes.