How to get tickets, renderings of what the inside looks like and more!

Those wishing to visit the museum should visit the website. General admission ticets for the public are avaiable starting Saturday, Jan. 30

“NMAAM is complete!” said NMAAM President and CEO H. Beecher Hicks III. “We have been preparing for this day for more than 20 years, but this museum has actually been more than 400 years in the making. We look forward to welcoming music lovers from around the world to this magnificent cultural experience. We also want to thank the thousands of people who have supported us along the way, as we prepare to celebrate the history of African American music, which truly is the soundtrack of our nation.”

Located at 510 Broadway, the museum just announced a $1 million donation from Amazon which will sponsor several programs — such as A Soundtrack for All: Amazon STEAM Days — and make way for local schools’ field trips to the museum. Additionally, The Best of Theater within the museum will be sponsored by Amazon.

Tickets to the museum will be made available for purchase on the museum’s website for designated timeslots that allow for new tours to start every 30 minutes. The pricing is $24.95 for adult general admission, $18.75 for students and teachers with ID and senior citizens, $13.50 for museum guests ages 7–17, and free for visitors 6 years old and under. Three-day individual passes can be purchased for $37.50 for anyone of any age. 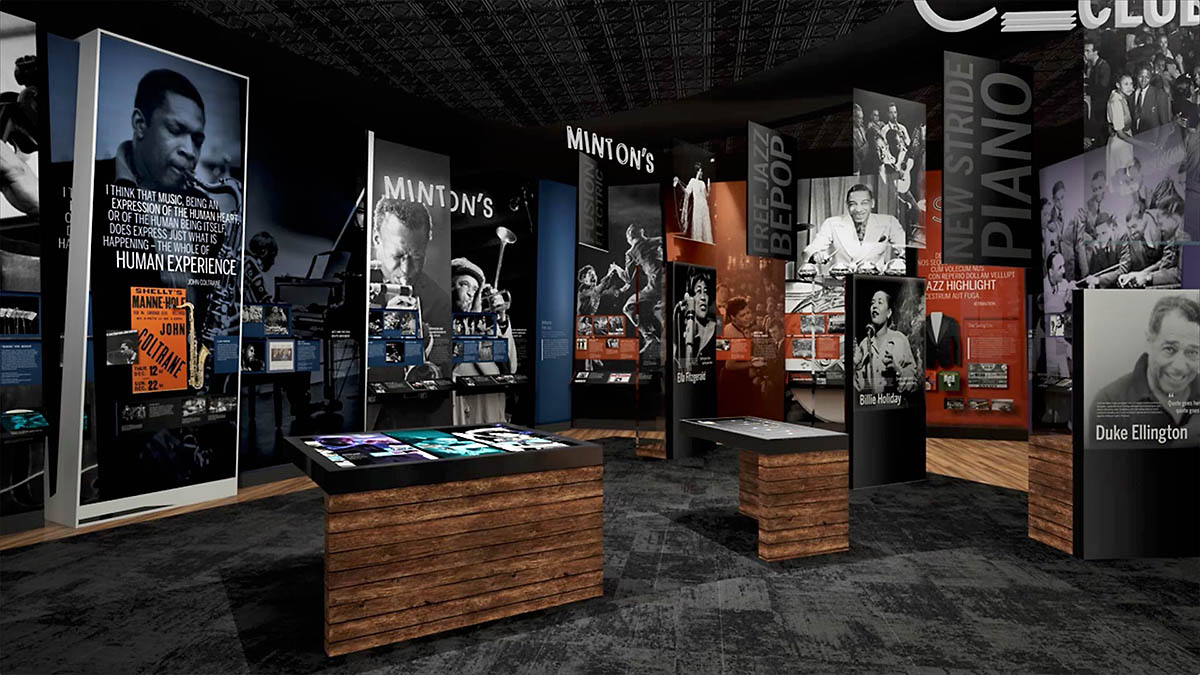 Anchoring the new downtown mixed-use development Fifth + Broadway, the 56,000-square-foot museum is the only museum in the world dedicated to preserving and celebrating more than 50 music genres and styles that were created, influenced or inspired by African Americans, including spirituals, blues, jazz, gospel, R&B, and hip hop.

With more than 1,500 artifacts, objects, memorabilia and clothing, along with state-of-the-art technology, each of the museum’s seven galleries is designed to share a different narrative and a unique perspective on African American music and history.

THE ROAD TO OPENING

Getting to opening day has been a long journey that has involved many museum supporters. The original idea for the museum was conceived in 1998 when Nashville community leaders Francis Guess and Dr. T.B. Boyd were inspired to start a Nashville museum honoring African American cultural contributions. The concept grew into a national museum and eventually one focused on African American music and its impact on American society and culture.

With the support of the Nashville Convention and Visitors Corporation, the city of Nashville, the Music City Center and hundreds of generous financial supporters, the museum’s ultimate vision has finally been realized. After readjusting opening plans due to COVID-19, the NMAAM staff has completed exhibition installations and is poised to welcome visitors from around the world.

Updates on the availability of tickets can be found at www.nmaam.org.

“The truth is, Black music and American music are inseparable.”