10 New Netflix Shows and Movies For Kids in February

It's cold outside, so pop some corn and snuggle up with a good movie marathon this month.

Here's the list of all the kids TV and movies coming to Netflix in January 2021: 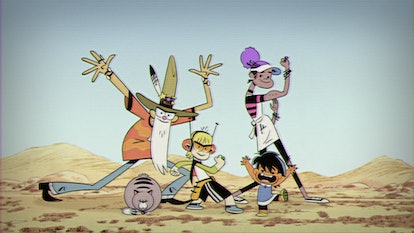 In this new, original animated series from the creator of The Powerpuff Girls, an odd boy inherits super powers after he finds five cosmic rings. Kid Cosmic debuts on Feb. 2.

When two young boys begin playing a space-themed board game, they realize it has magical powers when their home is shot into, you guessed it, space. This PG-rated film from 2005 debuts on Netflix on Feb. 1. 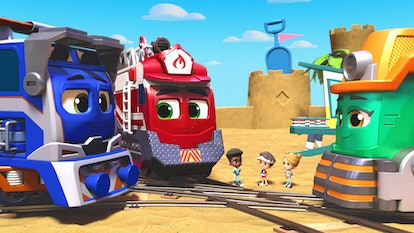 The Mighty Express trains team up for mega missions in the second season of this Netflix original animated series. Look for it on Feb. 2. 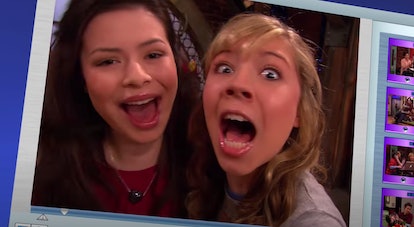 A tween starts a web show with the help of her friends and older brother in this Nickelodeon series, which debuted in 2007. The first two seasons come to Netflix on Feb. 8. 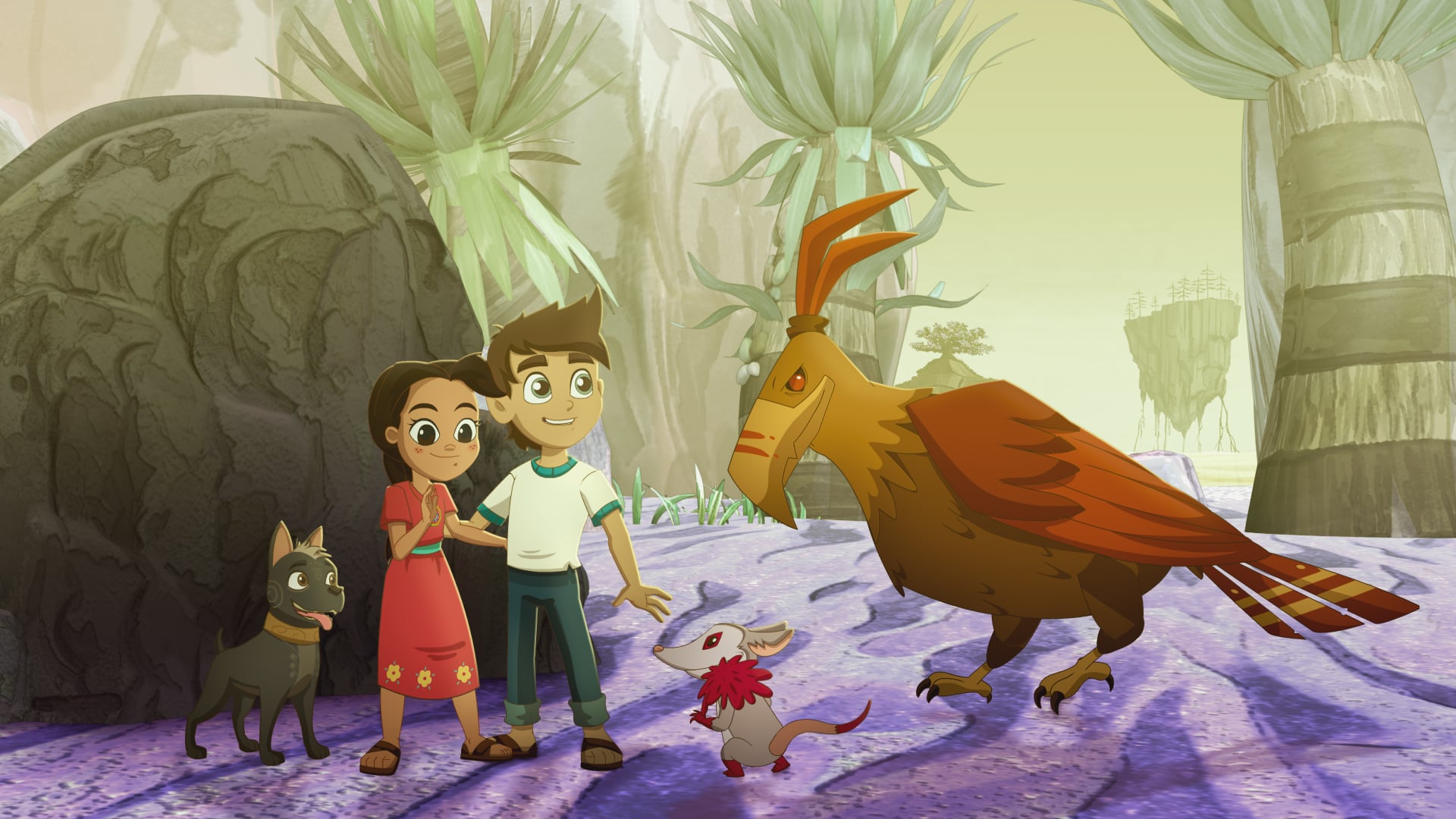 A girl, her best friend, and dog Xico set out to save a mountain from a power hungry corporation in this animated movie. Little do they know that the key to solving their problems lies in Xico. Look for it on Feb. 12. 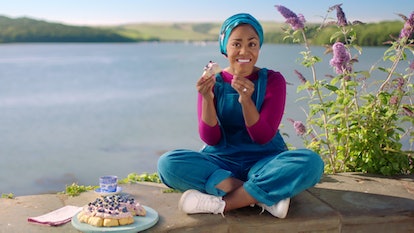 British chef Nadiya Hussain whips up tasty treats in this Netflix original cooking show. You and your little cooks can stream it on Feb. 12. 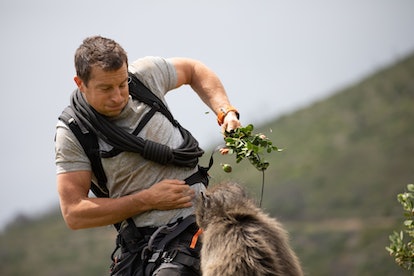 Animals on the Loose: A You vs. Wild Movie

The viewer is in charge of helping animals get back to their South African sanctuary in this interactive adventure special. You can find it on Netflix on Feb. 16. 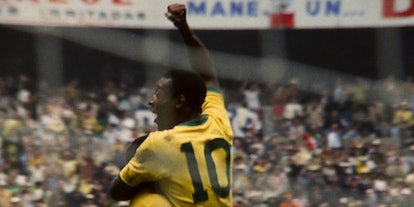 The story of world renowned Brazilian soccer star Pelé and his rise to fame are told in this Netflix original documentary debuting on Feb. 23. 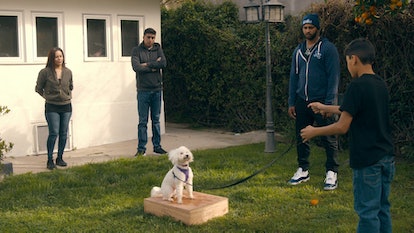 A California-based dog trainer uses unique training methods and techniques to correct even the most extreme behavior issues in this original series coming to Netflix on Feb. 24.

When Bigfoot goes missing, it's up to his shy and tech-savvy son to take on an evil CEO to save his family and wildlife preserve in this Netflix original film debuting on Feb. 26.

When Screentime's Up, Help Kids Get Creative:

"What If?" Teaches Kids to Think With Their Imagination