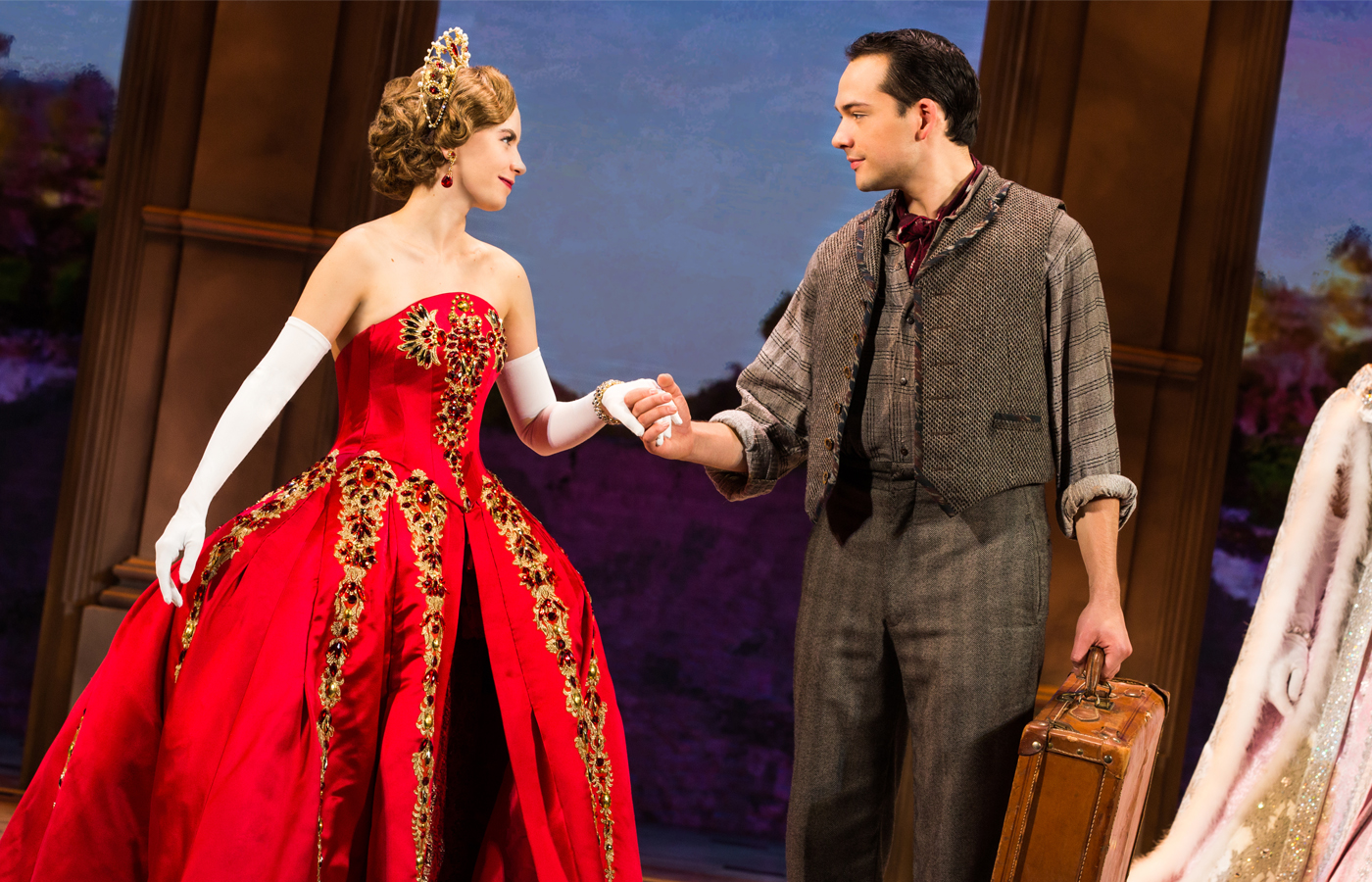 KIDSVILLE
The Parthenon, Nashville
Saturday, March 23
Get hands on with the Country Music Hall of Fame and Museum's instrument petting zoo, then create art inspired by the instruments.