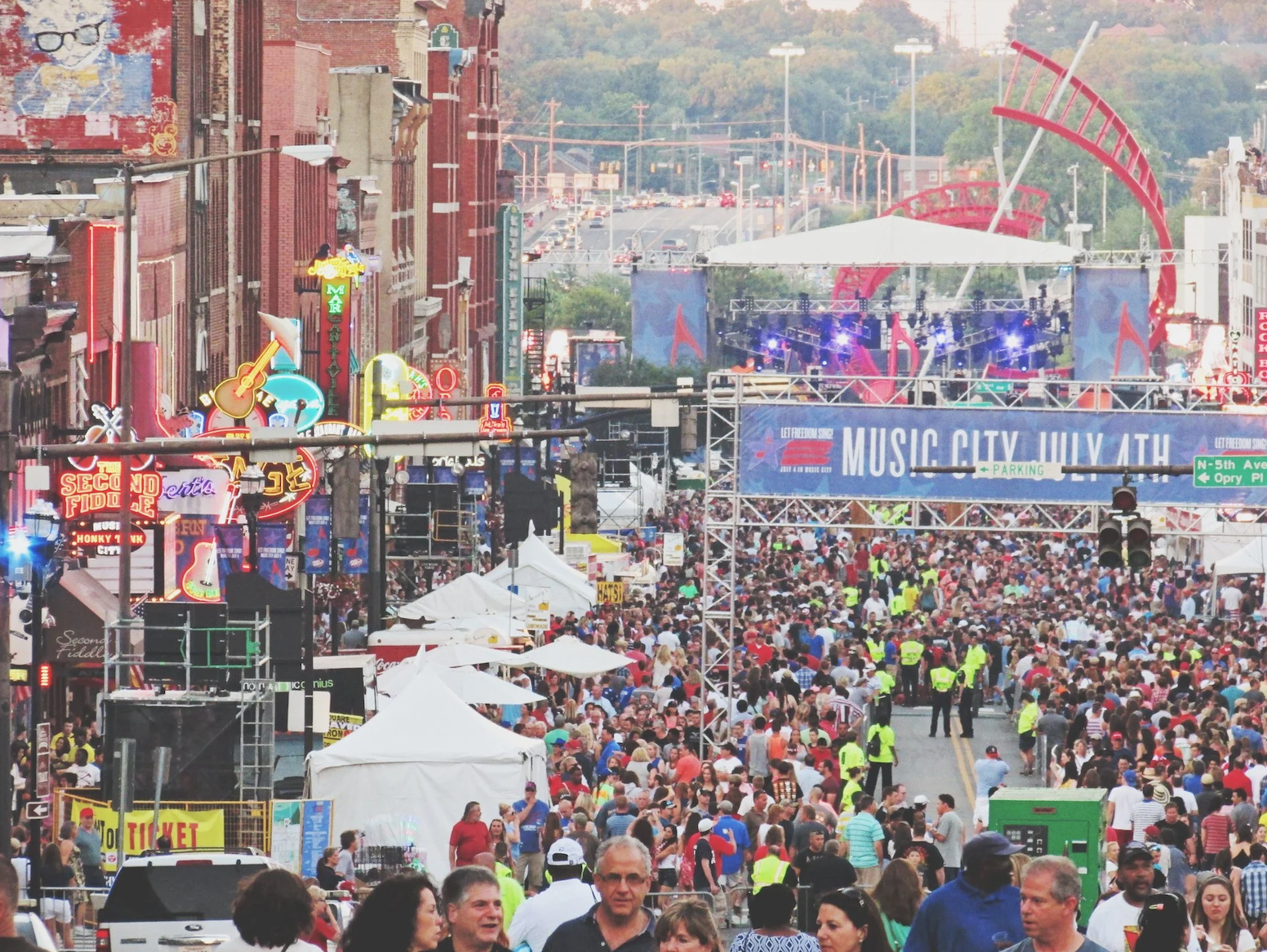 CMA and ACM “Group of the Year” Old Dominion will headline the 2022 Let Freedom Sing! Music City July 4th. In addition. a free “Family Fun Zone” will be open on Sunday, July 3, from noon to 6 p.m., and Monday, July 4 from noon to 5 p.m. with inflatables and live music.

The free, family-friendly event was created to entertain Nashvillians and attract visitors to generate economic activity and tax revenue for the city. The event has regularly drawn more than 200,000 attendees – and a record-breaking 350,000 in 2021. This will be the 19th annual celebration produced by the Nashville Convention & Visitors Corp and the 38th in the city.

As previously announced, GRAMMY-winning reggae artist Gramps Morgan, country-pop-punk singer-songwriter Cassadee Pope and country’s Levi Hummon will be part of the diverse concert lineup. The event at the downtown riverfront will include the biggest fireworks show in the city’s history synchronized to a live performance from the Grammy-winning Nashville Symphony. 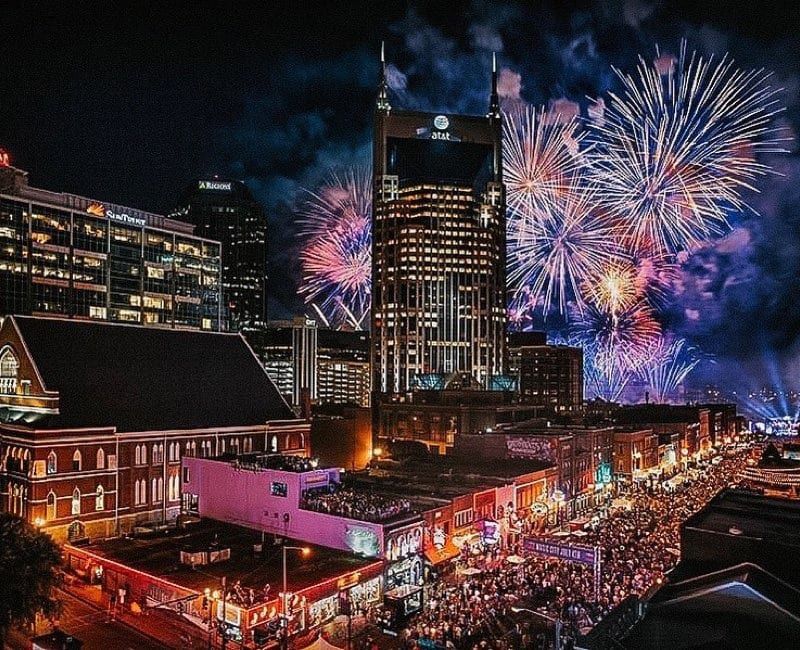 A total of 16 Nashville-based artists will be featured on the Jack Daniel’s Broadway Stage and at the Amazon Family Fun Zone at Music City Walk of Fame Park over the two-day celebration.

The Jack Daniel’s Broadway Stage will be located at First and Broadway. After the concert, the event will shift to Ascend Amphitheater for the live performance by the Nashville Symphony and the fireworks show. Media personality Kelly Sutton will host both stages, Wendy Moten of The Voice fame will sing the national anthem and Coach (DJ) will entertain between sets. CMT will nationally broadcast Let Freedom Sing! from 8:30 p.m. to 10 p.m., including a portion of the concert and the entirety of the fireworks show. The fireworks also will be livestreamed on visitmusiccity.com/july4th.

Performances at the Amazon Family Fun Zone on July 3 for Prelude to the 4th will include Troubadour Blue, Craig Duncan & Friends, Les Kerr & The Bayou Band, The Woods, Jesse Labelle and Emily Earle, along with DJ Dave Audé. On July 4, performances will include San Rafael Band, Joe West Band, Jenny Tolman, Nick Howard and Jeverson, along with DJ Rod Youree. Labelle was the winner of the Nashville Needs a Song songwriting competition, a joint initiative in 2020 of the Mayor’s Office, NCVC and Nashville Songwriters Association International. 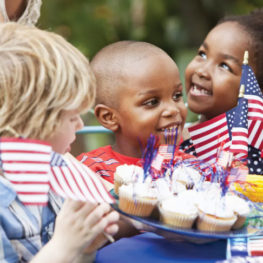