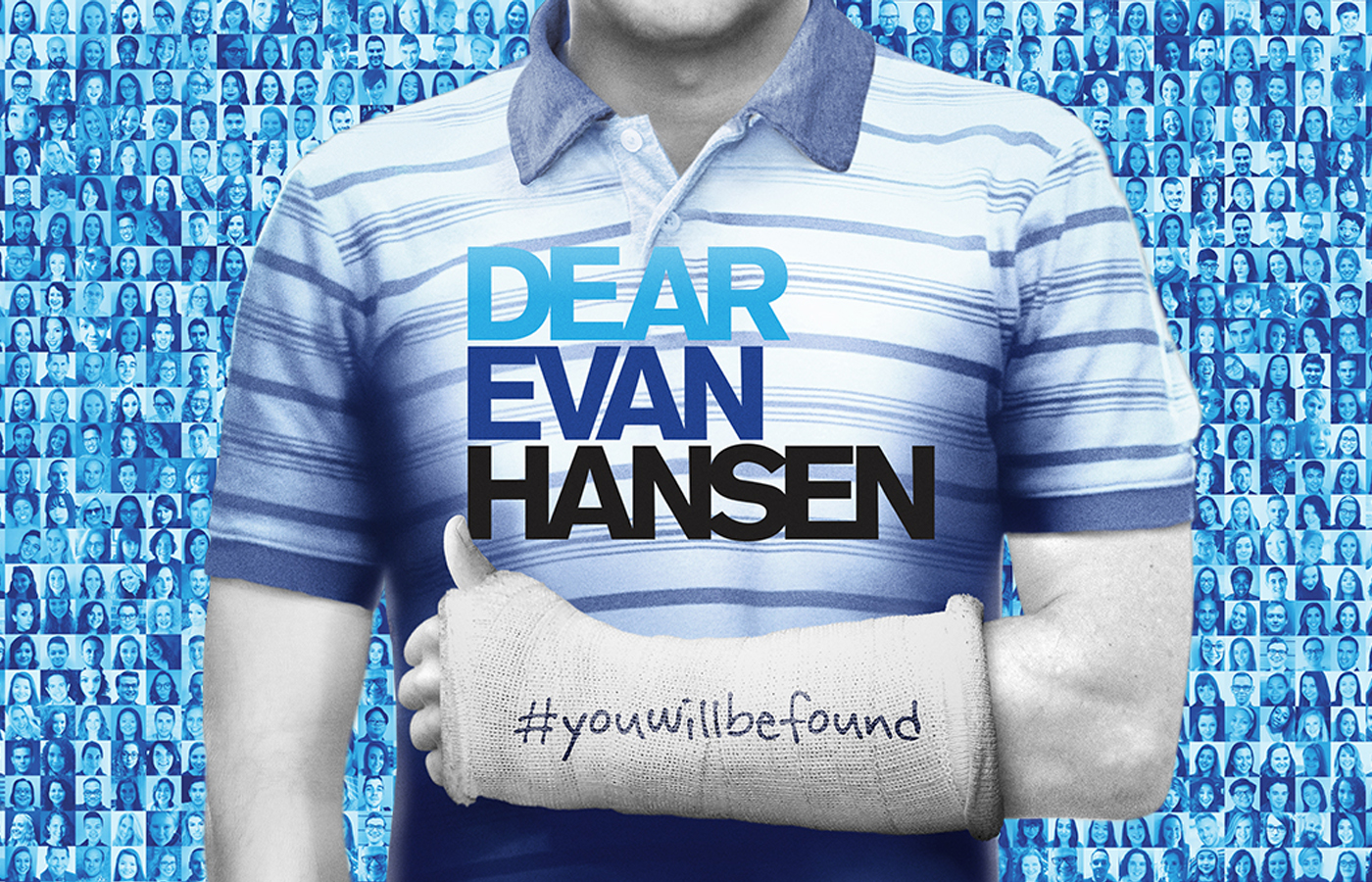 TPAC’s 2019 – 2020 Broadway Series kicks off this month with one of Broadway’s hottest shows in recent years, Dear Evan Hansen. It’s running Sept. 10 – 15, and it pretty much sold out well before this month’s flip of the calendar (there are a few seats remaining in the balcony level at a few performances). If you didn’t score tickets, there’s still hope. You have a shot to get seats for $25 through a digital lottery.

Lucky Seat is running the lottery at https://hub.luckyseat.com/dearevanhansen.. The lottery will accept entries 48 hours prior to the first performance (that means you can enter starting Sunday, Sept. 8 at 7:30 p.m.). You can enter until 9 a.m. the day before each performance. Lottery seats are up for grabs for every Dear Evan Hansen show at TPAC.

You must be 18 years or older with a current photo ID matching the name you use to enter. You’ll be notified via e-mail if you win and can then purchase up to two tickets at $25 each. Pick up your tickets at the TPAC box office before the performance and enjoy the show!

Broadway’s 1996 smash musical Rent saw the ushering in of the show’s producers offering “rush” tickets. In an effort to make affordable ($20) seats available in the first two rows, the box office opened two hours prior to every performance to sell seats on a first-come, first-served basis.

The rush tickets took off like crazy. Suddenly, people were camping out in front of the theater and around Times Square for a chance to get the seats. When public safety became a concern, Rent’s producers switched to a lottery system. Back then, theater-goers arrived two hours before showtime to put their names in the hat for a random drawing for those same $20 orchestra-level seats.

The Rent lotteries became so popular other shows in New York started doing them, too, and they still do to this day. Hamilton lottery crowds became legendary — by the way, there’ll be a Hamilton lottery when the tour comes to TPAC (Dec. 31 – Jan. 19); stay tuned for that info to come. Blockbuster shows out on national tours (like Hamilton, Dear Evan Hansen, Wicked, Jersey Boys, etc.) usually have a lottery in place in each city.

DIGITAL LOTTERIES EVEN THE PLAYING FIELD

If you participated in a TPAC lottery before, it was the “old-school” name-in-the-hat version (this is the first digital lottery for a show at TPAC). The digital format is easier, especially when it comes to saving time. It also makes things more fair because there are always people out there (like me!) who figure out how to “rig” the name-in-the-hat scenarios with savvy origami feats — that talent got me Wicked tickets three times when the tour was here for the first time several years ago.

While I reminisce the glory days of my in-person lottery victories, I wish you the best of luck in scoring seats to Dear Evan Hansen in the digital age!