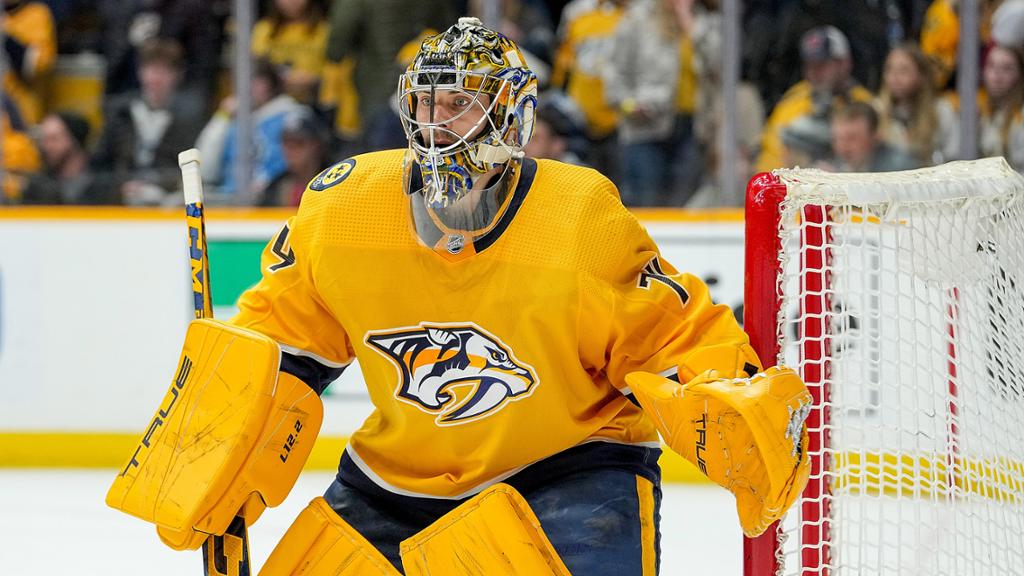 Nashville Predators goaltender Juuse Saros has been named to the Central Division roster for the 2023 NHL All-Star Game. This is Saros’ second career nod to an NHL All-Star Game roster after he was chosen to represent the Predators in the 2022 edition in Las Vegas.

The 27-year-old goaltender entered tonight’s game at Carolina with a 13-10-5 record, 2.76 goals-against average and .915 save percentage, and his 28 starts are tied for the fourth-most in the NHL. Among League goaltenders who have played in at least 20 games this season, Juuse Saros ranks fourth in saves (816) and tied for ninth in save percentage (.915); according to Natural Stat Trick, he has also made 212 high-danger saves, tied for the fourth-most in the NHL.

Since Nov. 12, an 18-game span for Saros, Nashville’s netminder is 10-4-4 with a 2.40 goals-against average and .926 save percentage, making at least 30 saves in 10 of those appearances, including a season-high 43 on Dec. 23 vs. Colorado, and he owns a 12.34 goals saved above average (GSAA) according to Natural Stat Trick, the third-best mark in the NHL. (GSAA measures the goals a goalie prevented given his save percentage and shots faced vs. the NHL average save percentage on the same number of shots.) Saros’ recent run was bolstered by a seven-game point streak (6-0-1) from Nov. 12-Dec. 1 that saw him stop 214 of 230 shots against for a .930 save percentage. He has also proven to be one of the League’s top goaltenders in the first period of games since Nov. 12, leading NHL goaltenders with a 1.17 goals-against average and .965 save percentage in the opening frame. He made his 250th career NHL appearance on Tuesday vs. Montreal, becoming the first goaltender from his 2013 NHL Draft class and the eighth Finnish-born goaltender in League history to reach the mark.

The first 32 players – one from each team, including one goalie from each of the four divisions – were named to the All-Star Game roster. The remaining 12 players – two skaters and one goalie from each division – will be chosen via the 2023 Honda All-Star Fan Vote presented by Guaranteed Rate on NHL.com/vote. Voting runs through Tuesday, Jan. 17 at 10:59 p.m. Additionally, for the first time, the fan vote will feature a Twitter Vote, which runs through Feb. 14.

The 2023 NHL All-Star Game, which will be broadcast live on ABC, is scheduled for Saturday, Feb. 4 at FLA Live Arena in Sunrise, Fla., with the Skills Competition taking place the day before on Friday, Feb. 3 on ESPN. More information is available by going to NashvillePredators.com/AllStar. 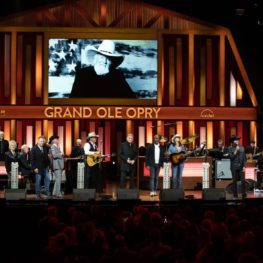