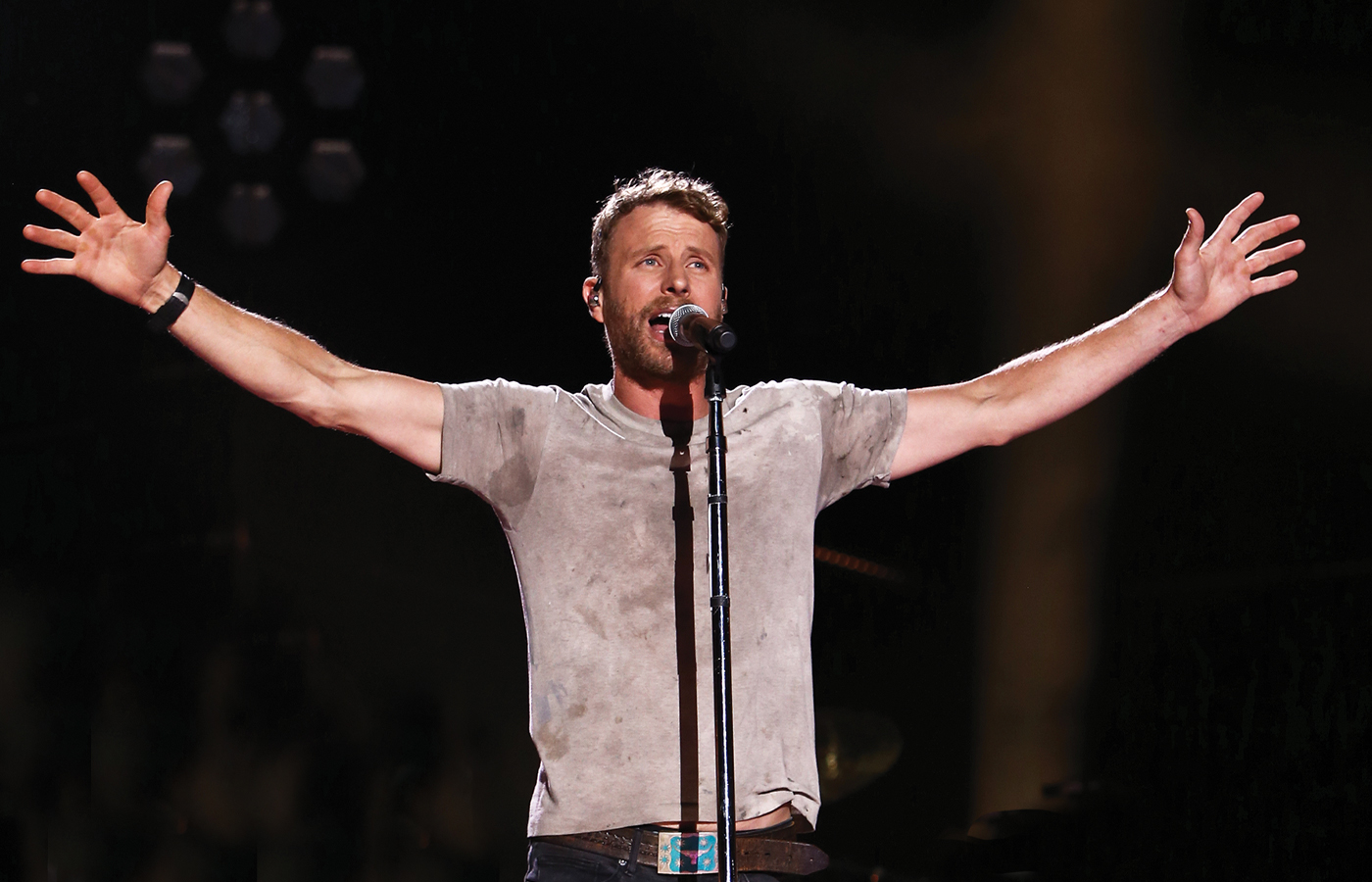 NASHVILLE SYMPHONY COMMUNITY CONCERT
Cumberland University, Lebanon
Friday, June 7
The Nashville Symphony performs classical and pop favorites along with the theme song from The Incredibles. Prizes will be given away. Bring blankets, lawn chairs and a picnic dinner.

FATHER'S DAY CELEBRATION
Baby+Co., Nashville
Saturday, June 8
A day of games, special vendors, food, door prizes and more. Plus, meet the host of the new Men's Meet-Up Group, a new group providing an outlet for men to support each other during all stages of fatherhood.

MORE FUN THINGS TO DO THIS WEEKEND

CHECK OUT THE NEW "SCIENCE OF MUSIC" EXHIBIT
Discovery Center, Murfreesboro
Opening on Saturday, June 8, your family can explore this new temporary exhibit that focuses on the way science and music connect.

DRIVE-IN DOUBLE FEATURES
Stardust Drive-In, Watertown
There's nothing quite like the nostalgic drive-in experience, and Stardust always delivers double-headers on both of its screens. That's right, the price of admission ($8.50 adults, $6.60 ages 6 – 11, free 5 & younger) gets you TWO first-run flicks. This weekend, Screen 1 will show The Secret Life of Pets 2 followed by A Dog's Journey. Screen 2 will show Aladdin followed by Godzilla: King of the Monsters. The box office at the gate opens at 6:30 p.m. First feature starts at 8:20 p.m., the second starts at 10:45 p.m. If you go, plan to arrive early because the carline gets really long.

DISCOVER GROWTH IN THE "IT" CITY
Frist Art Museum, Nashville
Nashville's booming growth, expansion and hundreds of new residents daily is no secret. Head to the Frist to check out the Connect/Disconnect: Growth in the 'It" City exhibit comprising photographs by Davidson County residents of various ages and backgrounds. The exhibit captures how the city's population boom has affected the lives of the photographers. Once you're done at the exhibit, head over to museum's Martin ArtQuest Gallery with your kids for hands-on creativity.