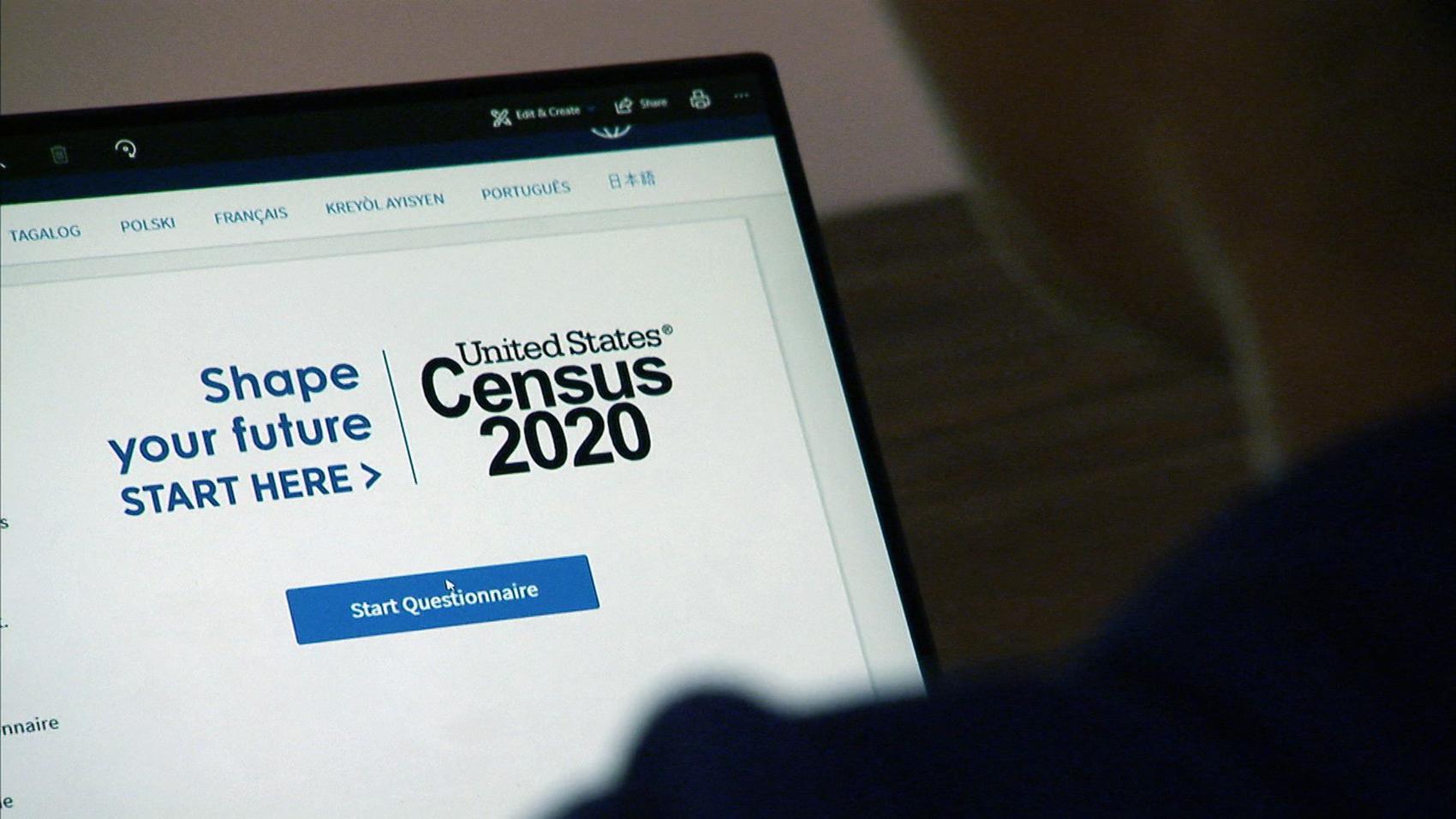 Sumner County and Gallatin city leaders are encouraging residents to complete the 2020 Census, which officials say will be used to make important decisions regarding federal funding and political representation during the next decade.

So far, 35 percent of all households in Gallatin still have not responded to the questionnaire, according to data from the United States Census Bureau, which will stop collecting response for the nationwide population count on Sept. 30.

Based on population estimates, city officials say Gallatin could lose as much as $2.2 million or more in annual state-shared tax revenues if residents do not complete the census. 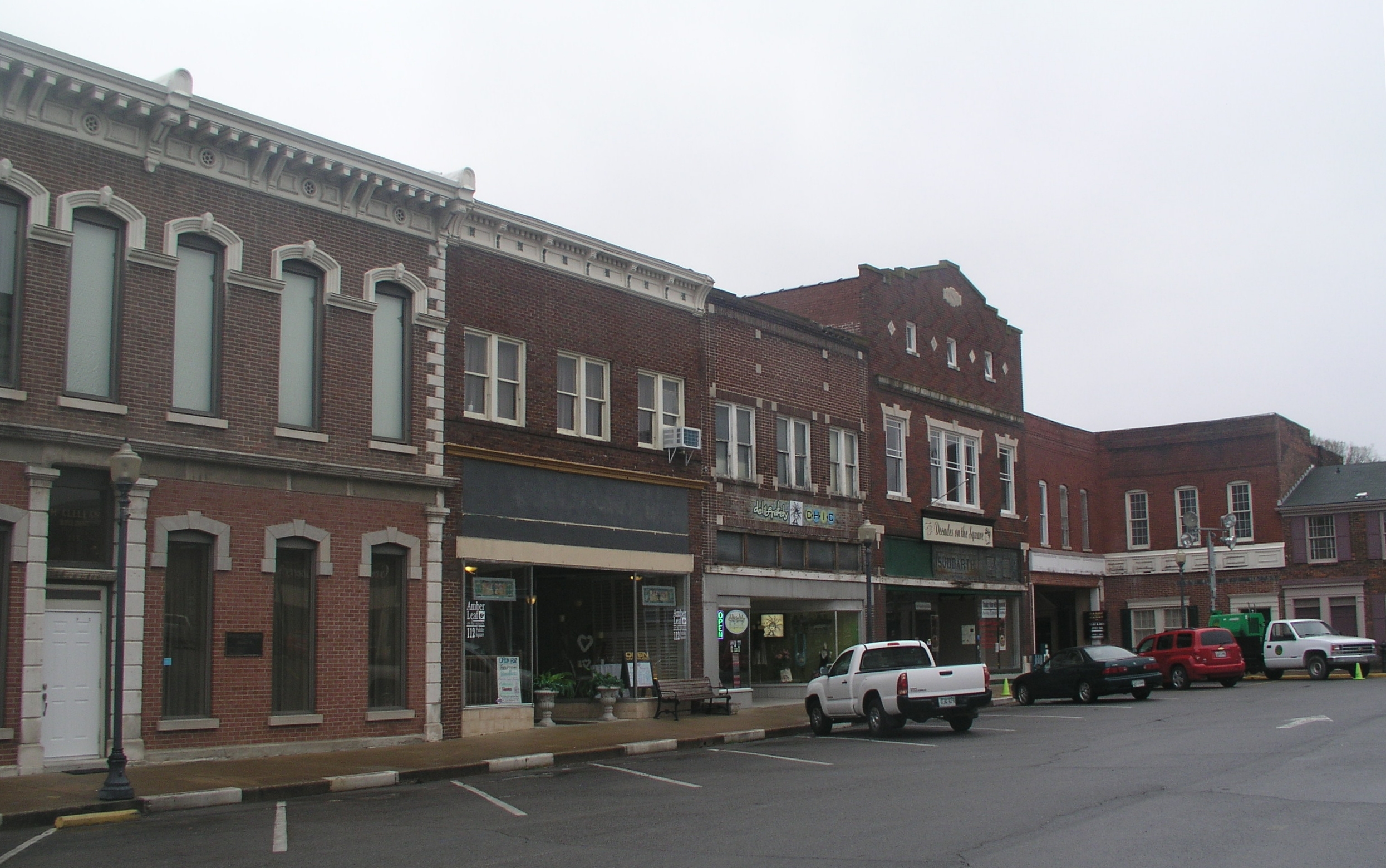 The city is projected to receive $145 per resident in general and state street aid funding during the current 2020-21 budget year. The state-shared revenue is distributed by the Tennessee Department of Revenue based on population.

In 2016, a special census found that Gallatin had a population of 34,473 residents. City officials now believe that number has grown to around 43,000.

In addition to being used to help distribute more than $675 billion in federal funding back to communities each year, census data is also used to ensure fair political representation for each state in Congress, to help draw congressional and state legislature districts and to enable governments and business to plan for current and future needs in the community, according to a spokesperson for the census.

All households can respond to the census either online at www.2020census.gov, by phone at 844-322-2020 or on a paper form delivered through the mail. Residents who do not have access to a computer or cell phone can also use a kiosk in the city hall lobby to complete the census. Households that do not respond will be visited in person by a census-taker. 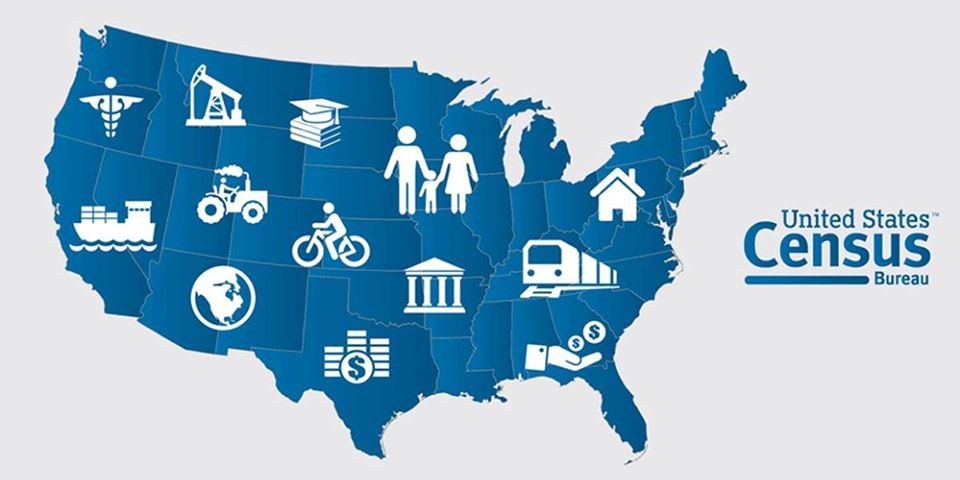 Depending on the number of residents in a home, the survey takes on average five to 10 minutes to complete.

By law, any personal information collected is required to be kept strictly confidential. Responses cannot be used against an individual by any government agency or in court.

For more information about the 2020 Census visit www.2020census.gov. 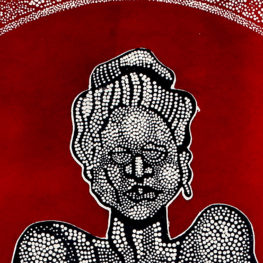 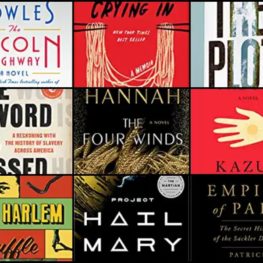