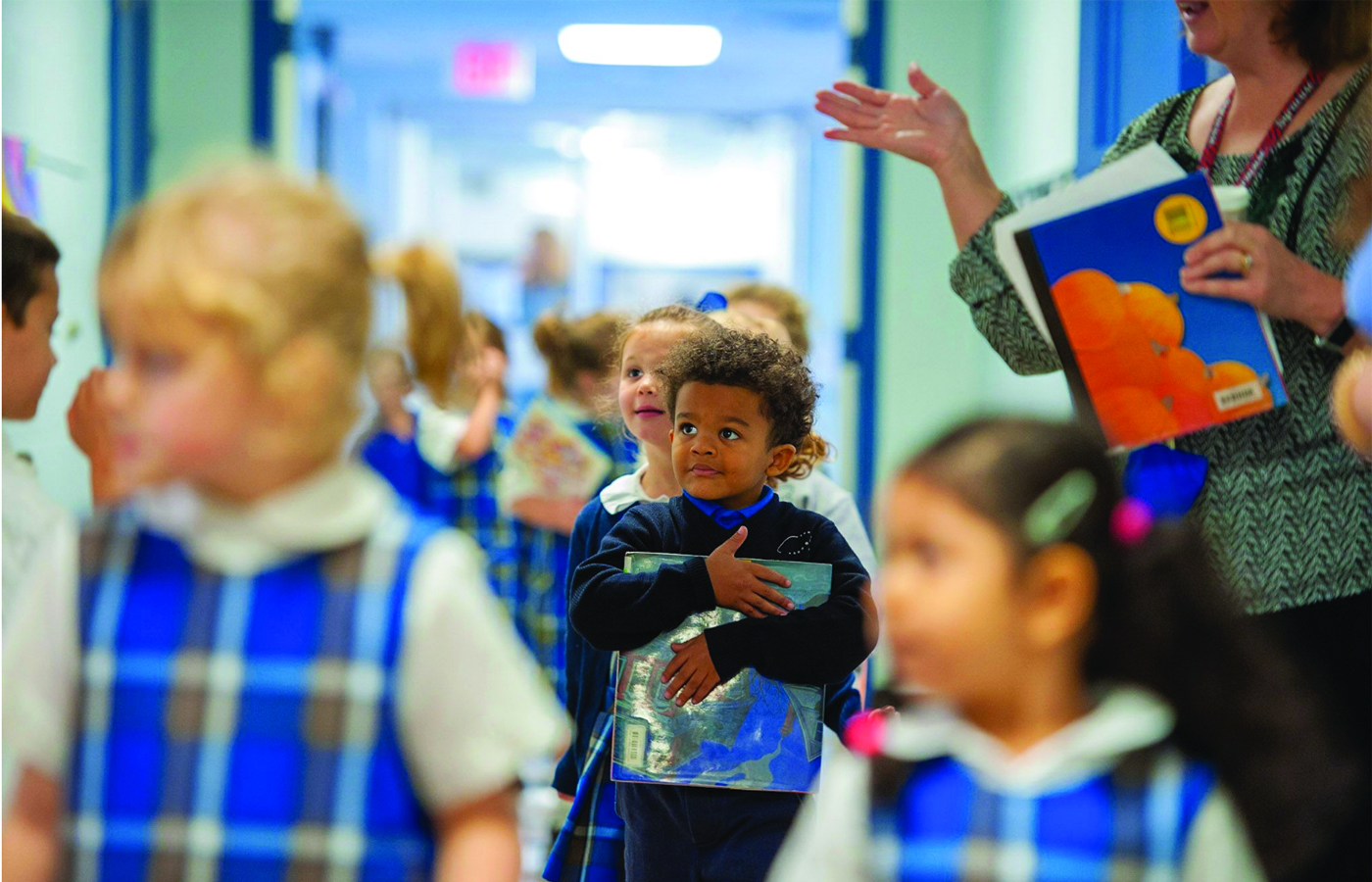 Ok, I have a confession to make.

As a product of the public school system, there’s a lot of things I didn’t know about Catholic schooling and how it differs from other education options — until now. In the spirit of Catholic week (Jan. 31 – Feb. 6), I spoke with parents, principals and the Superintendent of Schools for the Diocese of Nashville to get a clearer picture of what the Parochial school system is all about.

When Debbie Sloan — a mother of four and Nashville native — was choosing where to send her kids to school, she realized she had a big decision to make.

“When the time came for our kids to go to grade school and on to high school, there was a lot of pressure to get a ‘good spot’ and put our kids on the right path,” she says. “A lot of people asked me, ‘are you sacrificing their education for your faith?’ And I won’t lie and tell you I didn’t want to make sure I wasn’t. Now in hindsight, I can say affirmatively — the answer was absolutely not.”

Having graduated from St. Henry and Father Ryan High School herself, Debbie’s children all attended St. Matthew Elementary School — two have now graduated from Father Ryan, one is attending there now and one is still at St. Matthew. Her oldest son is a graduate of the University of Notre Dame, so needless to say, she and her husband’s commitment to Catholic education in Nashville is long and strong.

“I really believe that the Catholic system truly looks at the whole child and does what’s best for them as individuals,” Sloan says. “The schools are really there for their specific needs to support them both academically and emotionally,” she adds.

And contrary to popular belief, you don’t have to be Catholic to go to a Catholic school. In fact, only 76 percent of the 6,100 students that make up the 19 area Catholic schools are Catholic, according to research conducted by the Diocese of Nashville.

“The Catholic school system isn’t just to push the Catholic faith or indoctrinate,” Debbie continues. “Everyone is welcome; it’s not just for Catholic students.”

Rebecca Hammel, superintendent of schools for the Diocese of Nashville, echoes this same sentiment of inclusion.

“We encourage all students to attend our schools, regardless of faith,” Hammel says. “Diversity is important to us; we have some schools where non-Catholics make up as much as 50 percent of the student body.”

One parent whose kids attended St. Bernard Academy told us how “intimate, warm and supportive” she found her interactions with teachers, staff and other parents — regardless of her being non-Catholic.

“I felt like my kids were so known there and had so much individual attention,” she says. “We wanted a private-like education for our kids; and these schools were the most affordable way for us to do so.”

It’s true, Catholic schools are far less expensive than most private schools. It’s because the Diocese of Nashville’s financial aid program allows them to meet families “where they are at,” according to Hammel.

“Because we are self-supported, we have to charge tuition, but at a fraction of the cost of most private schools,” Hammel says. “We are always continuing to build endowments to improve upon and expand our financial aid program.”

Another valuable hallmark embedded in the curriculum of Catholic education is the service project component. Students anywhere from 4- to-18 years old participate in them, and it’s not considered a chore.

“We find that students typically enjoy doing service for others and happily engage in these projects,” Hammel says. “It could be a class project or something they see that needs doing in their community. The purpose is to develop leadership and show them they can make a difference in the world.”

At the high school level, one of Father Ryan’s most recent service projects culminated in one of the largest fundraisers for Relay For Life, which benefits the American Cancer Society.

“We want our students to be strong academics, but we also want them to help the world around them. What’s important is that they keep learning” Rumfola says. “When they graduate from us, the learning never stops — the desire to learn is so ingrained in them that it stays with them for the rest of their life.”

To learn about the Catholic schools in the area, go to dioceseofnashville.com or call 615-383-6393. 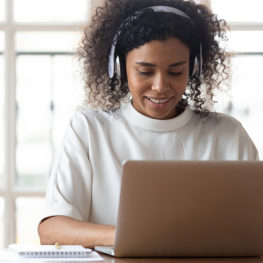