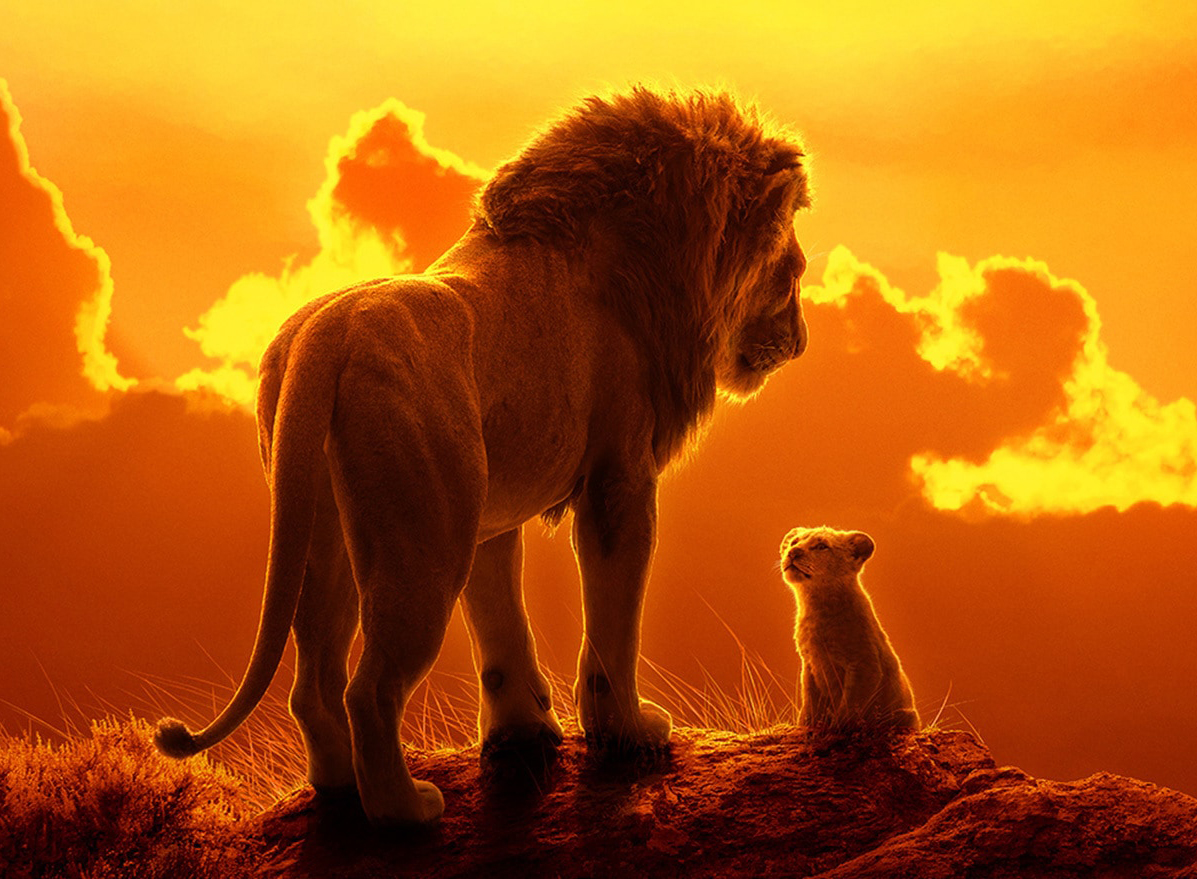 Summer will be here before you know it and that means new summer movies for the kiddos. Here are 6 of the ones kids are most excited about — check out the trailers and enjoy!

Max, Chloe, Gidget and the gang are back for more shenanigans. For all ages, this is 3D computer animated comedy perfect for your summer fare.

Computer animation comedy in its fourth installation, the crew, along with some new characters, embark on a road trip adventure.

The most celebrated superhero gets another look-see, considered the sequel to "Spider-Man Homecoming" (2017). In this rendition, Peter Parker and friends embark on a school trip to Europe.

A fantasy adventure film based on the first two novels in the series of the same name, Artemis Fowl II is working relentlessly to restore the family fortune while seeking the existence of fairies (who he believes will bring him to his father. 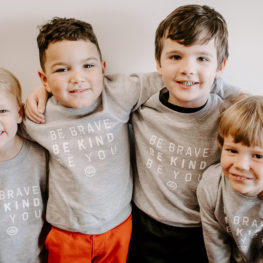 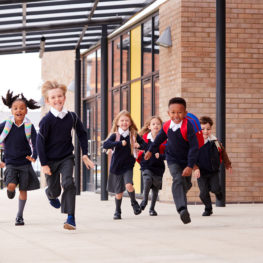 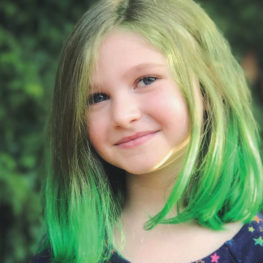 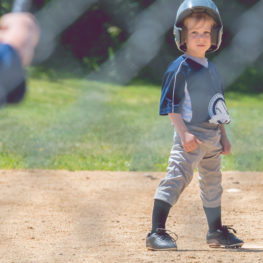