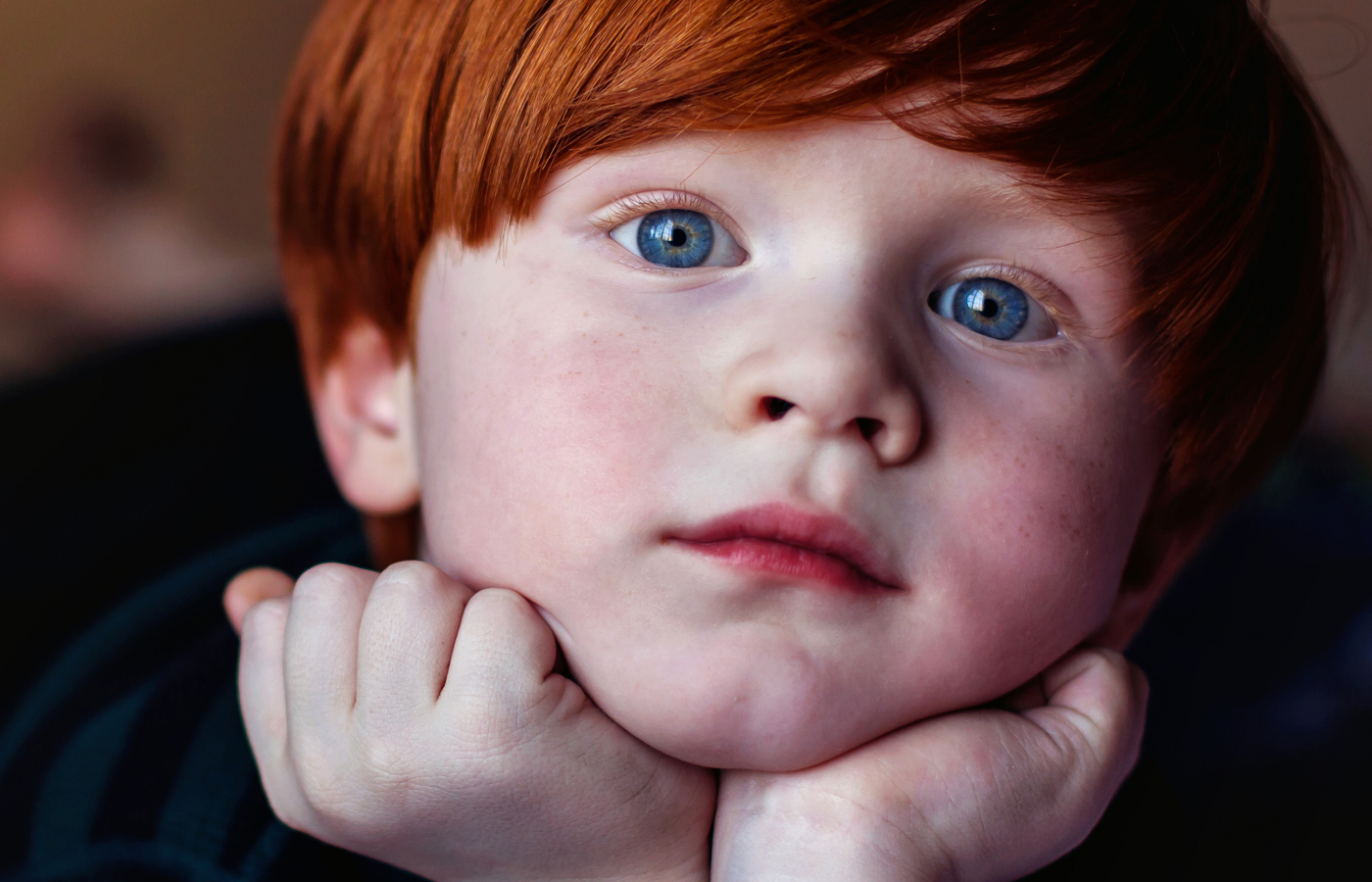 There are plenty of developmental milestones to watch for in your child as he gets into his preschool years, says Ari Brown, M.D. author of Toddler 411 (Windsor Peak, 2015). But all of the screen time kids are given today has been associated with poorer developmental test scores. That’s why it’s important for parents to take time each day to work with their little one on achieving basic milestones.

Here are some of the developmental milestones in preschoolers to look for at ages 3 and 4 in Social/Emotional, Language/Communication, Cognitive and Movement/Physical Development areas:

• Can work toys with buttons, levers and moving parts
• Plays make-believe with dolls, animals and people
• Copies a circle with a pencil or crayon
• Turns book pages one at a time
• Builds tower of more than six blocks

• Climbs well
• Runs easily
• Pedals a tricycle
• Walk up and down stairs, one foot on each step

• Hops and stands on one foot up to two seconds
• Catches a bouncing ball most of the time
• Pours, cuts with supervision and mashes own food 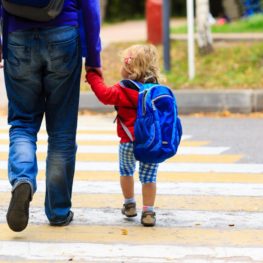 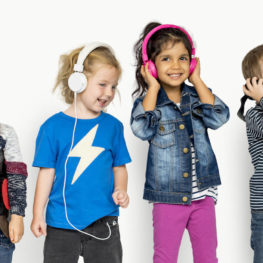 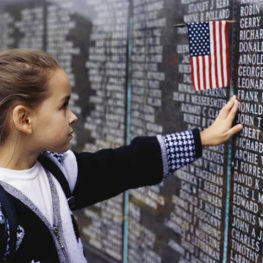 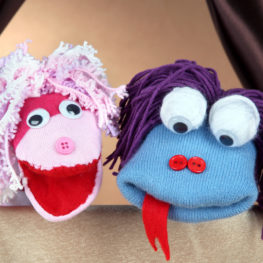