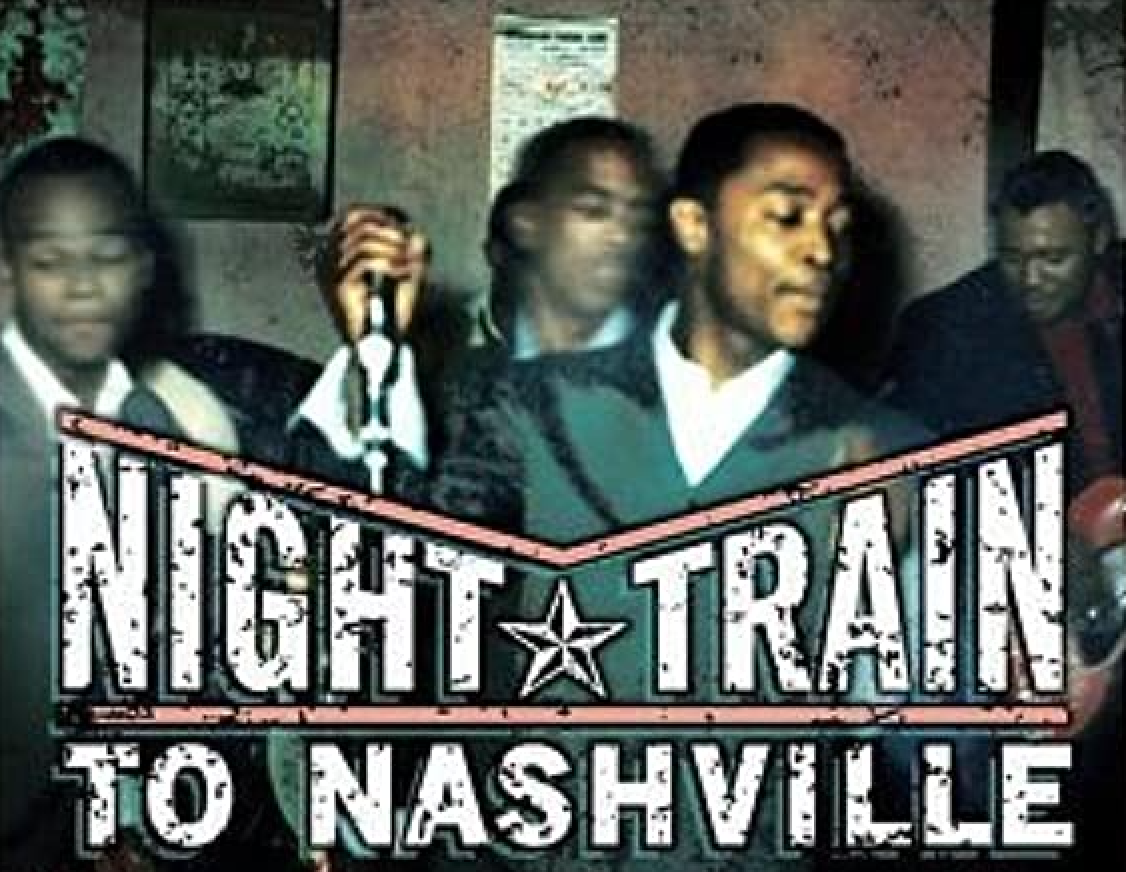 The Country Music Hall of Fame and Museum has unveiled its newest online exhibition, Night Train to Nashville: Music City Rhythm & Blues, 1945-1970, which is available to access for free on the museum’s website. The multimedia exhibit explores the significant story of Nashville’s vibrant and pioneering R&B scene and its important role in helping the city to become a world-renowned music center.

About Night Train to Nashville

Night Train to Nashville explores Nashville’s R&B activity in the decades following World War II. As Nashville’s country music industry was just getting started, the city was also a hotbed for R&B in the late 1940s,’50s and ’60s, with celebrated performers — Country Music Hall of Fame member Ray Charles, Arthur Alexander, Ruth Brown, Jimi Hendrix, Etta James and Little Richard, among others — contributing to the city’s rich musical heritage. During this time, R&B reigned alongside country music in the city’s clubs and studios, on radio and on nationally syndicated television.

The multimedia exhibit showcases a vast array of historic photos, videos and recordings, instruments, posters, stage costumes wear more. The museum will also mount a physical Night Train to Nashville exhibit in its galleries in January 2024.

“The Night Train to Nashville story provides important context about how R&B played a vital role in Nashville becoming ‘Music City,’” said Kyle Young, CEO of the Country Music Hall of Fame and Museum. “Similar to the original exhibit in 2004, the online version offers a multidimensional vantage point from which to consider the era’s race relations and the city’s Black musical culture, and how they affected the making of this incredible music and Nashville’s evolution.”

To mark the launch of the online exhibit, the museum will host a free conversation and performance with key members of the historic Nashville R&B music scene in partnership with the National Museum of African American Music (NMAAM). The program, on Wednesday, Jan. 25 at 6:30 p.m. in the museum’s Ford Theater will feature performances by Levert Allison (of the Fairfield Four), Jimmy Church, Peggy Gaines Walker, Frank Howard, Charles “Wigg” Walker and other participants. The museum’s Michael Gray and NMAAM’s Dr. Bryan Pierce will join the discussion. Tickets are now available to reserve here.