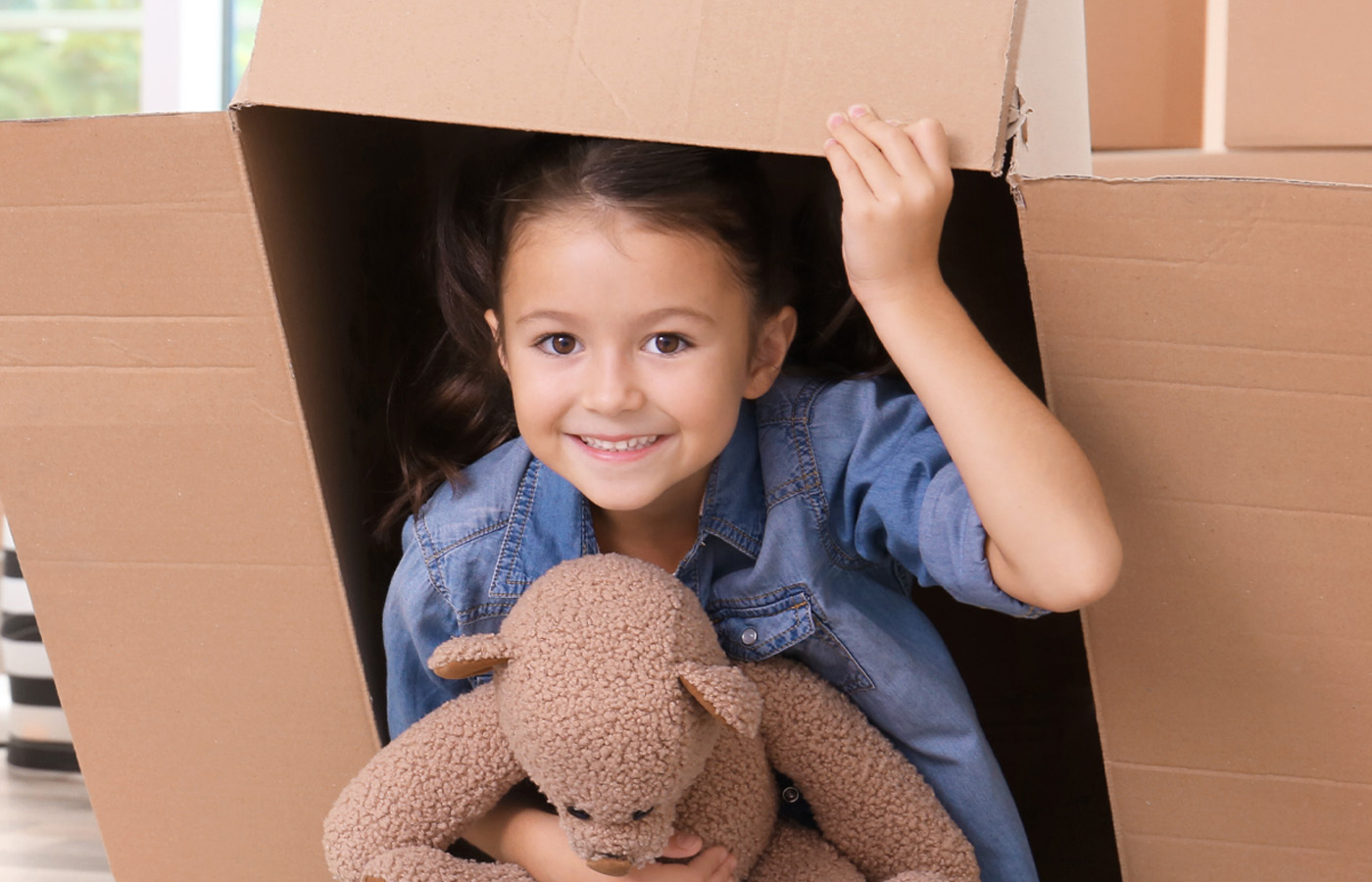 The kids are playing in a living room fort. Furniture's been pushed around for the grand masterpiece with boxes, blankets and pillows everywhere. But then, your little one comes to you with a mysterious mark on his arm. He has no idea how it got there, just that it's bothersome. Your gut tells you it's a spider bite, but is it really? What do you do if it is?

How Common are Spider Bites?

"The truth is that spider bites are medically rare events," says Joseph Wandass, M.D., a physician at Saint Thomas Medical Partners in the Lenox Village facility. He says that there are only a handful of spiders that pose a medical problem to humans in the Middle Tennessee area — true and false black widows and the brown recluse. However, there is a spider that is common to our area that doesn't have a dangerous reaction to its bite.

"While not especially painful or dangerous to humans, the common house spider is the spider that is most likely to bite us here in Tennessee," says Erin Richardson, president of All-American Pest Control in Nashville. "This is because the common house spider is just as its name implies; it is common." She also says that spiders are around all year long, especially since our winter is not cold enough to kill off any spider populations.

What to Do for a Spider Bite

If you suspect your child has a spider bite, seek medical help. "It's important to ascertain if there was truly a spider in the area when the bite occurred," says Wandass. "Try to safely apprehend, it's preferable if someone who is familiar with these species can identify it." He also notes that a variety of insects — such as ants, fleas, bedbugs, blister beetles, ticks, mites, mosquitoes and biting flies — have bites that resemble spider bites.

Not sure if it's a spider bite? Wandass says to look for unremarkable punctures, small lumps called papules, or pus-containing pimple-like lesions. "There may be tenderness along with local redness," he adds. "This is like that induced by a bee sting. Some of the bites may also itch or burn."

When you are sure it's a spider bite, you can do something about it at home. "First, it's important to make sure that the child is safe and not exposed to any further dangers from the spider," says Wandass. He says you should wash the bitten area with soap and rinse with water, apply a cool compress, give Tylenol as needed for pain and keep the child calm and comfortable. "Do NOT attempt to suck out venom, cut the area with a razor blade or knife, or wrap a tourniquet around it," cautions Wandass.

Where Do they Hide? 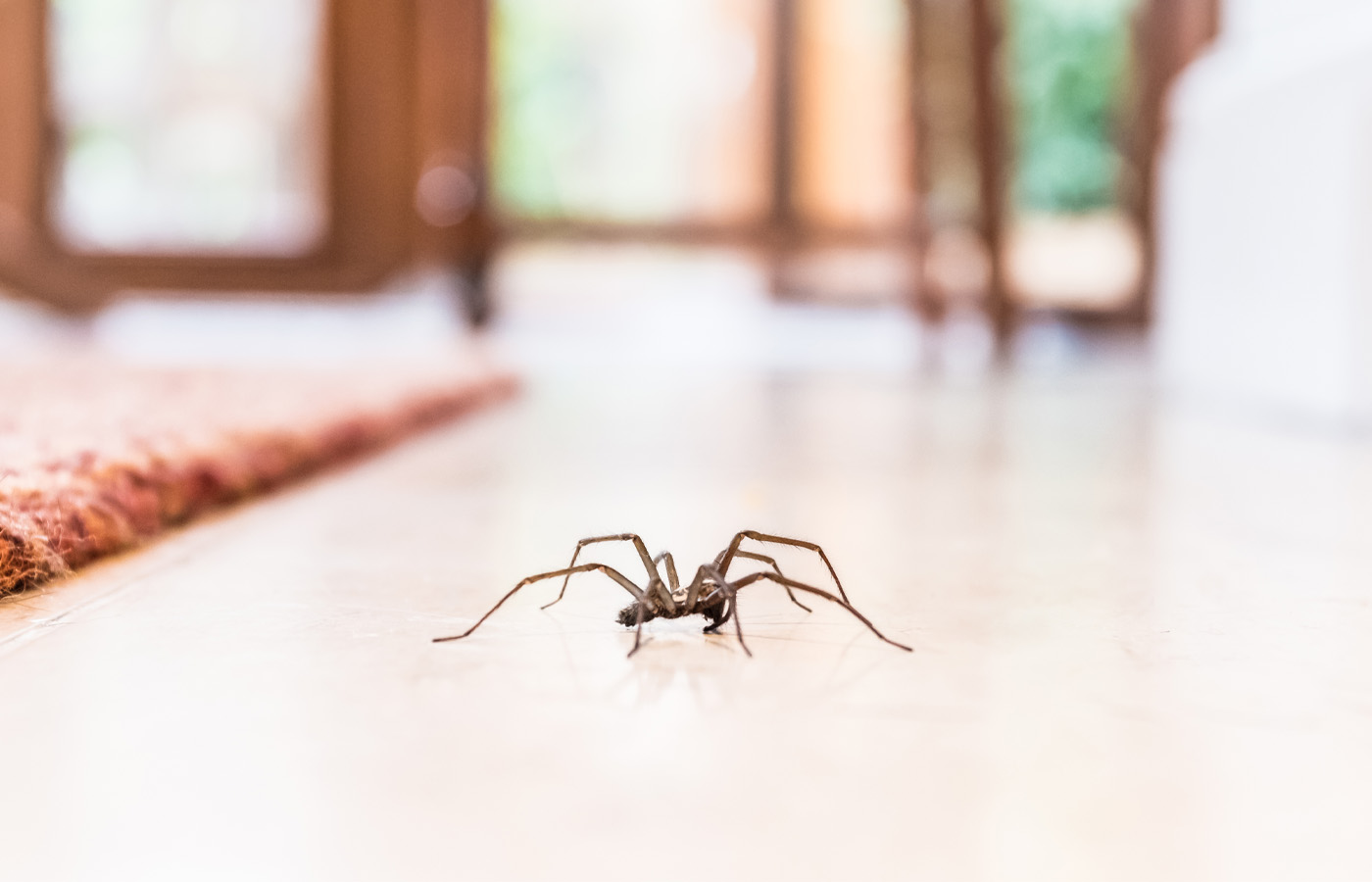 Keep 'Em Out of Your Home!

However, when you retrieve any totes from the attic, be aware that spiders can be inside. "There are many times during the year that we get things out of the attic," says Richardson. "When you do, it is a good idea to open those boxes in the garage or somewhere outside." She says this is important because if a spider is in the tote, it can be released back outdoors instead of in your living room where the kids love to play.

"It's also a good idea to wear a pair of gloves," suggests Richardson. "Some box-loving spiders have a potent venom, like the brown recluse. It is better to be safe than sorry." 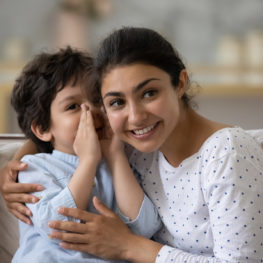 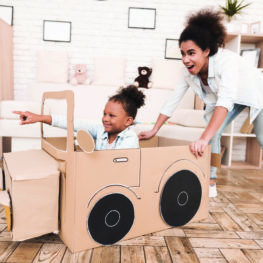