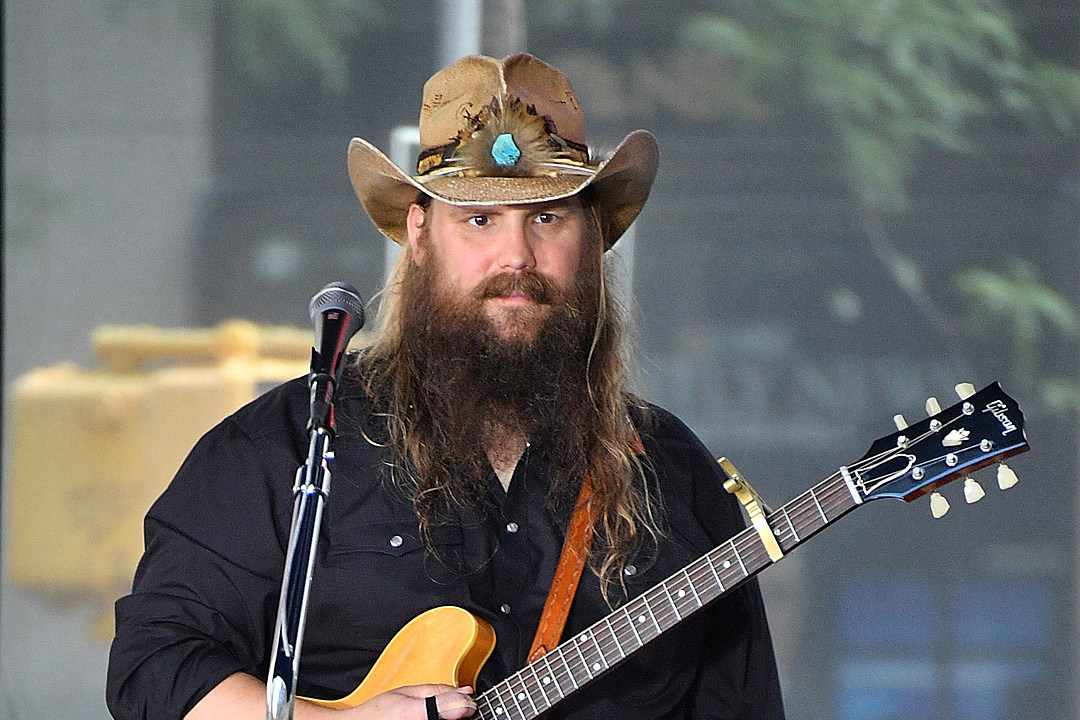 The Country Music Hall of Fame and Museum opens its newest exhibit, Chris Stapleton: Since 1978, on July 1. The exhibit chronicles Stapleton’s career, from his Kentucky roots and Nashville songwriting success to his rise as one of country music’s most powerful and unique voices.

Stapleton catapulted to stardom in 2015 when he performed with Justin Timberlake at the CMA Awards. He won three CMAs that year: Male Vocalist of the Year; Album of the Year and New Artist of the Year. After that show, his album Traveller rose to #1 on the country album charts. In addition, his song “Tennessee Whiskey” shot to #1 on Billboard’s Hot Country Songs chart.

Stapleton followed up Traveller with two more successful albums, From A Room: Volume 1 and Volume 2, in 2017. In February 2018, Traveller and both volumes of From A Room occupied the first three slots on Billboard’s Top Country Albums chart. Stapleton’s 2020 album, Starting Over, debuted at #1 on Billboard’s country album chart.

Items featured in Chris Stapleton: Since 1978 include clothing, guitars, awards and other personal artifacts. Some artifact highlights include:

— Stapleton’s first guitar amplifier, a 1960s Gibson GA-8 Discoverer, which he used extensively, including at performances in the early 2000s.

— Waffle House Golden Waffle award, or “Tunie,” which recognizes Stapleton as the most-played artist on the restaurant chain’s jukeboxes in 2019.

— A LEGO model of Stapleton and his band onstage, elements of which were animated for the LEGO-themed music video for “Second One to Know” (2019).

More information about this exhibition can be found at CountryMusicHallofFame.org.