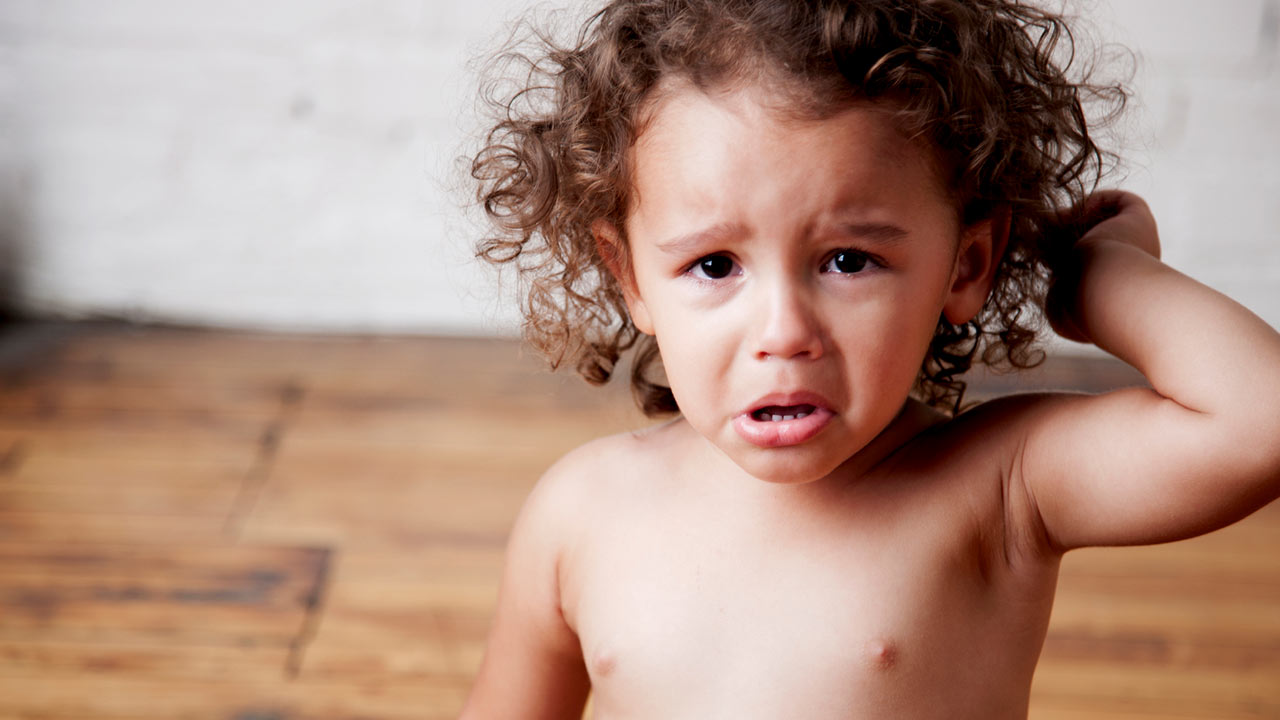 I woke up with every intention of having a great day. Outside, playful little birds bounced through the trees. Mother Nature gleefully peeked her yellow face from behind the clouds. The new coffee we purchased tasted like paradise in a cup. A day like this … how could anything go wrong?

And then you woke up.

Immediately dissatisfied that a goofy sponge graced the television screen instead of a dancing cat, your lips quivered and your eyes swelled. A tsunami of noise poured from your pie hole. I’m pretty sure the neighbor’s alarm system kicked in when that first temper tantrum of the day erupted. But it didn’t end there. Your screaming quickly escalated to frantic pacing and pointing of rigid fingers, “DADA! NO! DADA! NO! NO, CAT!” Needless to say, my Folgers’ moment was ruined.

As any parent knows, when the day starts with toddler temper tantrums it usually goes south from there. And it did. You had no intention of being a well-behaved toddler. You know … like those seen peppered throughout Facebook … those perfectly poised kids sitting on bales of hay and chilling in old iron washtubs? Oh no. You had other plans.

When lunch time rolled around, against my better judgment, I allowed you to saunter through the pantry. Surely there was something in there that would strike your fancy. RIGHT?! Wrong. Among the one hundred and one cans of chicken noodle soup, endless boxes of macaroni and cheese and enough peanut butter to feed a Carnival cruise liner, there were no Pop-Tarts. No flipping Pop-Tarts! This meant the end of the world.

Before I even said anything, you were on the floor doing your best possessed snow angel impersonation. The ear-piercing screams nearly cracked the windows. Whatever was flailing like a wounded flounder in the middle of the kitchen floor couldn’t possibly be human. But it was. It was you, dear toddler.

Experiences like these have lead me to one, weirdly comforting observation — tantrums are simply emotional throw up.

Think about it, when your child is ill and needs to vomit, what do you do? First, you find a safe and appropriate place for them to do that. And then you understand that it’s really their process — that you are just there for support.

But how exactly is the best way to support a child who is acting like it’s the end of times? Well, it apparently starts with checking ourselves to make sure we’re not anxious or tense and projecting all of that mental stress onto them. If you really think about it, that’s exactly what we try to do for our children when they’re sick and barfing stuff up. We don’t get angry with them for being messy in that physical state, so why would we get angry at them for being messy in an emotional one?

Bottom line is, keep your cool when your tiny humans have meltdowns. Continue to do your best to give them space to feel, express themselves and heal from tough situations — even if it means grossing yourself out a little by pretending that they’re puking when they’re really just pissed off.

14 Tips for When Kids Act Out in Public 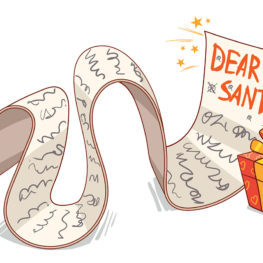 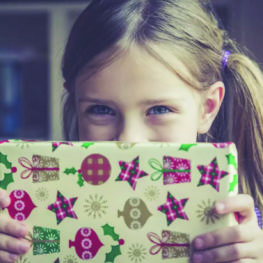 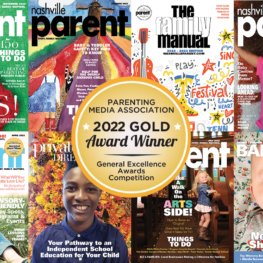 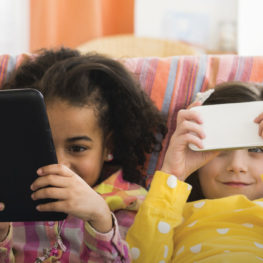