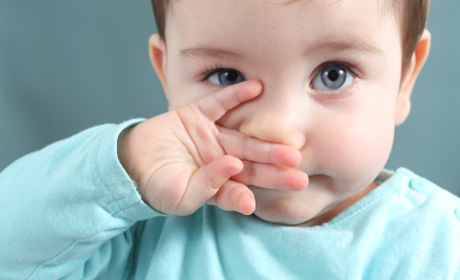 Here's an interesting way of looking at allergy relief: early exposure to allergens. Contrary to previous theories, many pediatricians now recom­mend exposing children to po­tential allergens – particularly food allergens — early in life as a prevention method. “I now tell my patients’ families to intro­duce common food allergens, such as peanut butter, as soon as their child can safely swallow it; often as early as 9 months,” says Dr. Hannah Renno of Tennessee Pediatrics. “The latest research shows more than 70% reduction in peanut allergy in kids who have been eating peanut prod­ucts since infancy.” And children can benefit from early exposure to airborne allergens, too — benefits have been seen with pet dander. Infants raised in a house with dogs or cats are less likely to de­velop allergies and asthma dur­ing childhood.  Symptoms in children suffering from airborne allergies include sneezing, runny nose, coughing, itchy eyes and nasal congestion. One of the trickiest things for parents is knowing whether the symptoms are caused by aller­gies, a virus, or a bacterial respi­ratory infection. “If the symptoms are not ac­companied by a fever, and drain­age from the nose and eyes is clear, it is possible that allergies are the only culprit,” Renno explains. “As pediatri­cians, we ask questions about when the symptoms first started and how they have progressed, which helps us determine the underlying cause. Allergies and infections can be equally uncom­fortable, but it’s important to dif­ferentiate between them, so we can help parents and caregivers establish a plan of action.” Renno says parents should also guard against creating too sterile an environment at home. “Overuse of hand sanitizers and avoiding exposure to healthy microorganisms is driving up allergy rates,” says Dr. Renno. “In such cases, the body’s immune system is not able to develop properly and is instead overreacting to environmental triggers.” 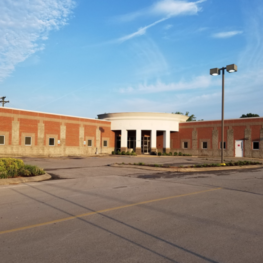 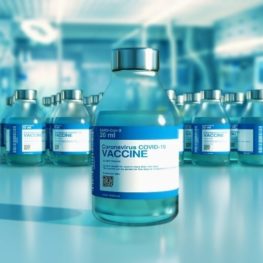 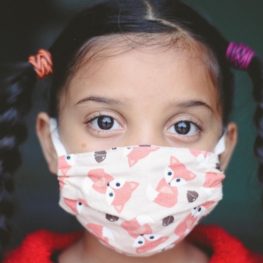 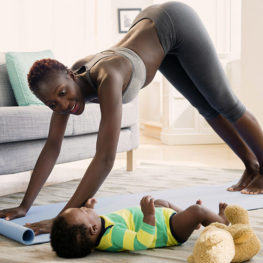