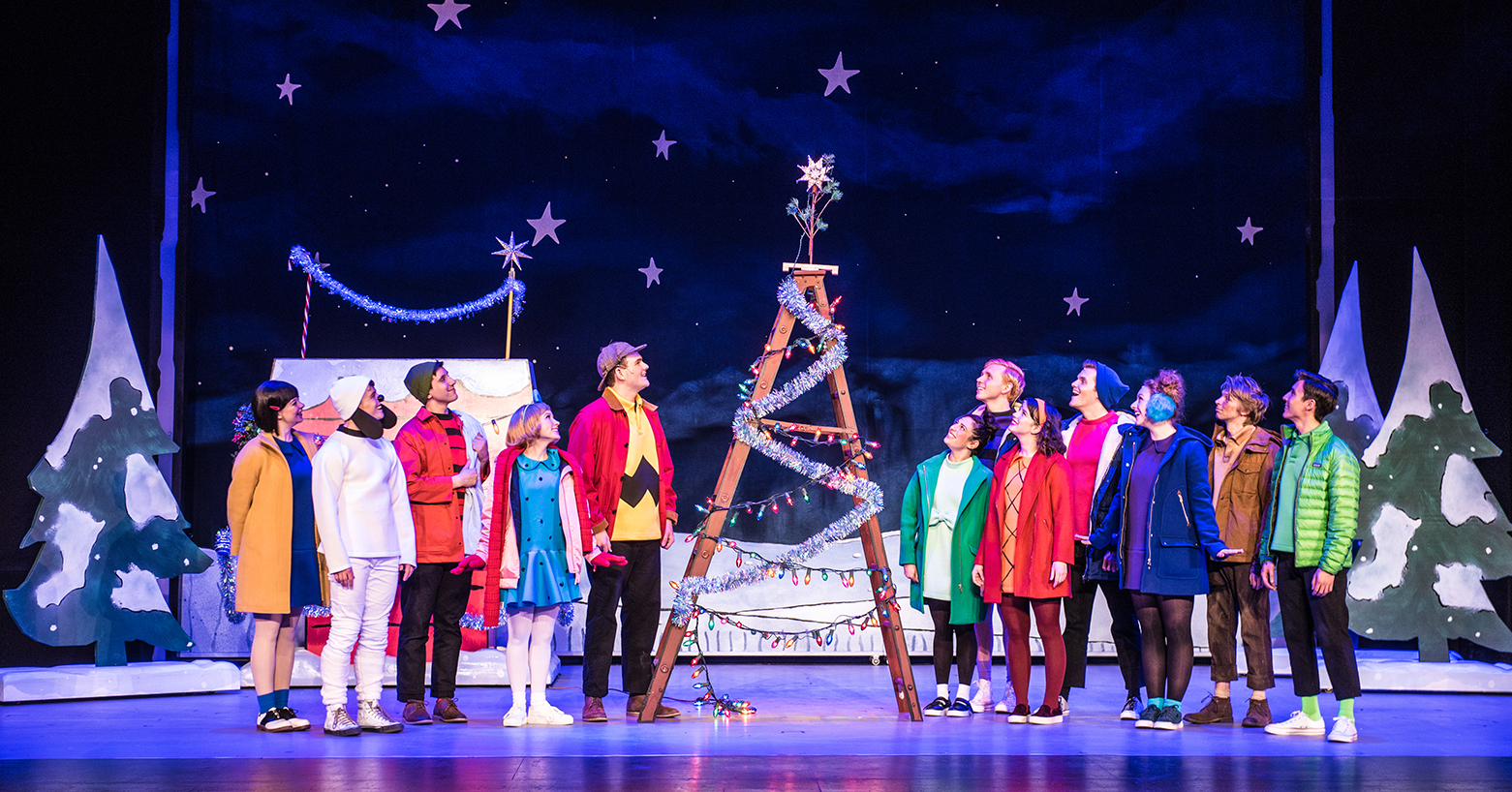 “Isn’t there anyone who knows what Christmas is all about?”

Join Charlie Brown, Snoopy, Linus, Lucy and the rest of the Peanuts gang as they search for answers to that question in A Charlie Brown Christmas Live On Stage, coming to TPAC’s Polk Theater Dec. 16 – 22.

This fresh take on the timeless classic gives audiences a completely new way of experiencing Charles M. Schulz’s story as portrayed by real actors who maintain the integrity and spirit of each Peanuts character. The production, produced by Gershwin Entertainment, encompasses scenes from the original animated television show, and expands the story into greater detail with more fun, more music and more Christmas spirit.

For Aaron Robinson, who plays Charlie Brown, auditioning for this role was a no-brainer.

“This role is really special to me,” Robinson says. “Not only did I grow up watching all the Peanuts specials just like everyone else, but I was actually in two different Charlie Brown plays in high school. So, you could say Charlie has been hovering around my life for as long as I can remember. It seemed only natural and appropriate the I should audition for this.”

Though he played Snoopy in both of those high school productions, it was the character of Charlie Brown that he always connected with.

“I feel like I’m more of a Charlie Brown than a Snoopy anyways,” Robinson explains. “When you think about it, most people are Charlie Brown-types. We’re all unsure of ourselves, but we’re doing better than we think we are. And that’s the moral of these stories. Often times, he’s feeling bad about himself or he’s confused about something, but in the end his friends and the people who love him bring him back up and help him to realize that everything’s going to be alright.”

How has a story that premiered over 50 years stood the test of time and resonated with generation after generation? According to Robinson, it’s all in the characters.

“When Charles Schulz wrote the comic strip, he based all the characters on people in his life — and I think that really comes through,” Robinson explains. “I’m exactly like Charlie Brown, my sister is Lucy. It’s very easy to see people from your own life in these characters.”

Whether you come for the goofy dances, the hilariously underwhelming Christmas Tree or Snoopy’s impressive flips and tricks, families are sure to leave reminded of the true meaning of Christmas.

“The character of Linus has this big monologue talking about the nativity scene and the Christ story which is what Christmas is all about,” Robinson says. “This show reminds us that the Christmas season is not about commercialism or getting presents, it’s about spending time with the people you love.”

Tickets start at $25 and are on sale now at TPAC.org, by phone at 615-782-4040 and at the TPAC Box Office, 505 Deaderick St., in downtown Nashville. For more information, news and updates on A Charlie Brown Christmas Live On Stage, visit acharliebrownchristmaslive.com. 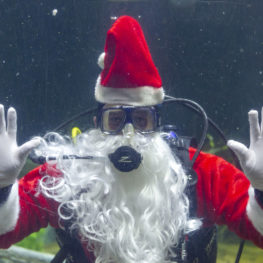 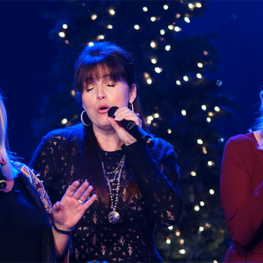 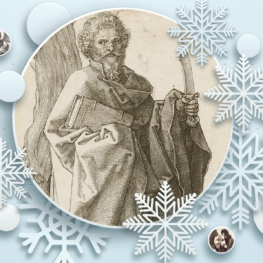 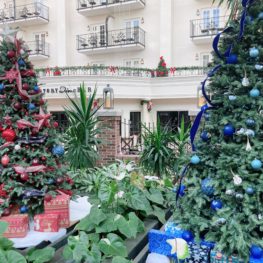