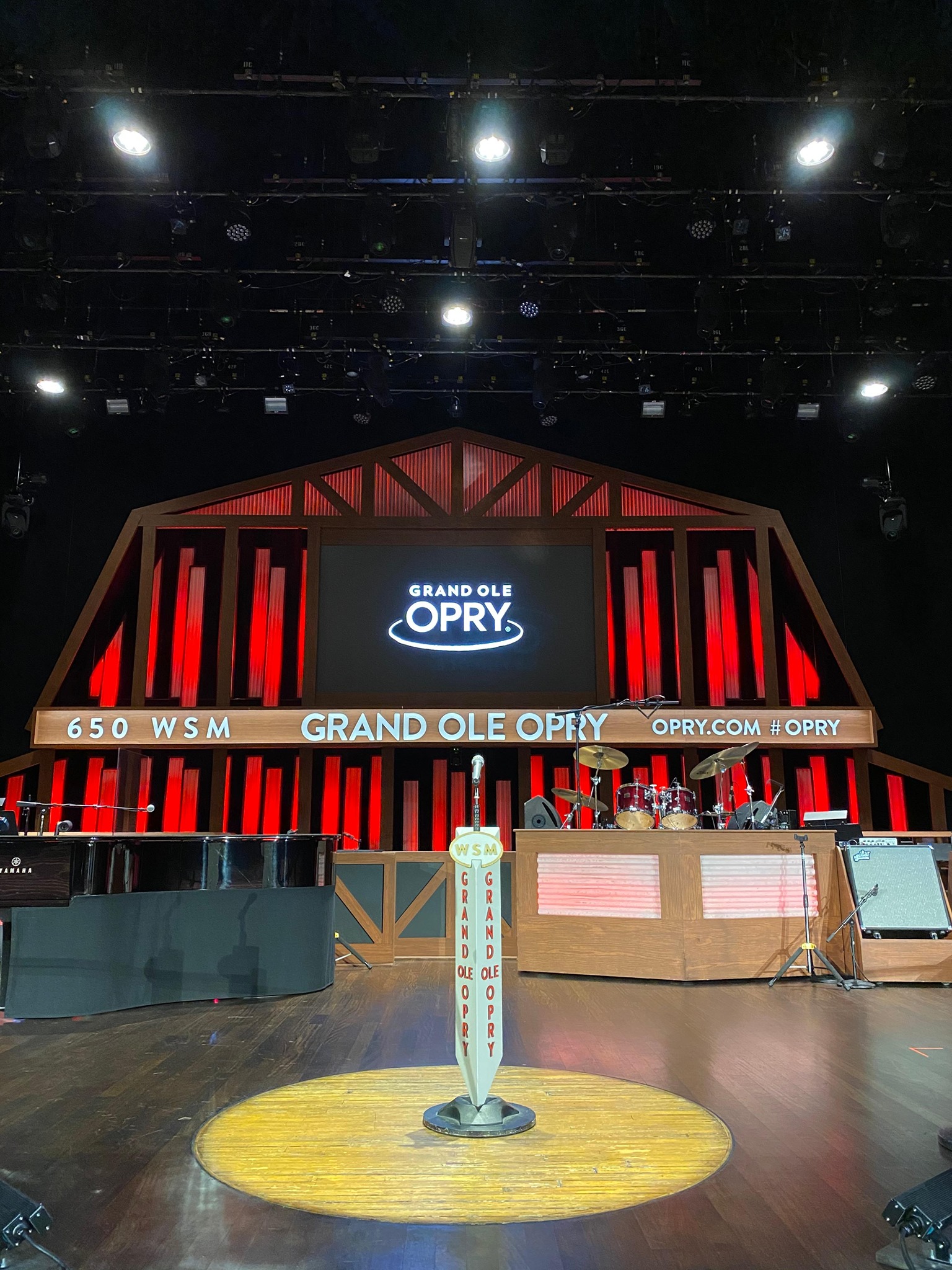 The in-venue audience will be capped at 500 guests for the October 3rd 95th anniversary celebration. The limited audience will be made up of fans who had previously held tickets for each night’s show.

“With gratitude to the artists who have visited the Opry since March, staff members and partners who have ensured the Opry went on every Saturday, and a worldwide audience for tuning in over the past six months, we are so excited as we plan to welcome fans back to the Opry House,” said Opry vice president and executive producer Dan Rogers. “So many loyal fans make plans early to be a part of our birthday weekend every year, and I am especially excited that many of those devoted familiar faces will be in the first in-house audience since late last winter. Of course we will only be truly happy when we can return to capacity audiences and full Opry shows that are known around the world.”

The Grand Ole Opry will strictly comply with operating plans developed in partnership with the Nashville Public Health Department and Vanderbilt Health that include socially distanced seating, mandatory masks for all guests and staff, as well as enhanced cleaning practices.

Operating plans include:
• Exclusive to 500 ticketed guests
• Physically distanced seating, allowing those in the same group to sit together but distanced from others
• Mandatory masks for all guests, Opry House operations and production staff
• Designated restrooms, entry and exit points
• No food or beverage service
• Temperature checks for all staff
• Enhanced cleaning practices

As the Opry continues its month-long 95th anniversary celebration with a maximum of 500 fans allowed to be live in the Opry House, the show will continue its one-hour livestream on Circle All Access channels.

Information regarding ticket availability for October shows will be updated at opry.com.  More details on other Opry 95th Anniversary Celebration shows and digital events happening throughout the month of October will be announced soon.