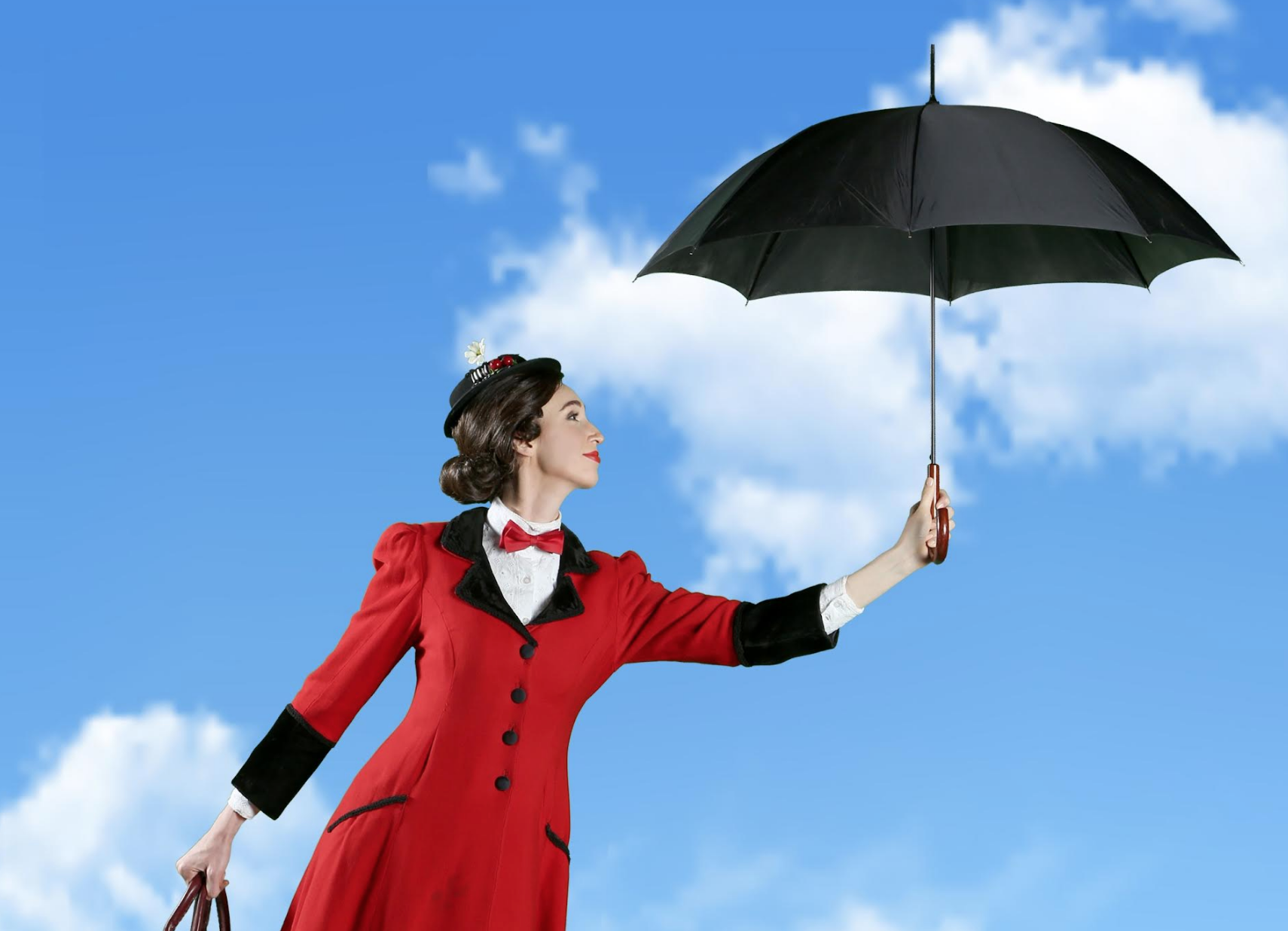 Nashville Repertory Theatre is thrilled to close its 21/22 season with the world’s favorite nanny, Mary Poppins. The show runs at TPAC’s Polk Theater from Thursday, April 28 through Sunday, May 8.

“After a two year pause in production, everyone at Nashville Rep is tremendously proud to be producing our largest production in over a decade,” says Executive Director Drew Ogle. “If there ever was a time we need a joyous night out at theatre, it is now,” Ogle adds.

Mary Poppins follows children Jane and Michael Banks (who have sent many a nanny packing) when Mary Poppins flies to their home. The unusual nanny brings adventure, discipline, affection — and magic. With the help of chimney sweep, Bert, and a cast of London characters, Mary Poppins teaches the Banks family to love one another and their lives.

The musical adaptation of Mary Poppins is based on the classic fantasy book of P.L. Travers and the Disney film. In addition, original music and lyrics are by Richard and Robert Sherman with the book by Julian Fellowes. Moreover, brand-new songs are included by Anthony Drewe and George Stiles.

“It’s exciting to get back into the rehearsal room and work with this talented group of actors. This production invites us to discover the extraordinary and impossible in the world around us,” says director Micah-Shane Brewer. “Hope and optimism can be very powerful in troubling times, and that’s what we need now more than anything!”

The show stars Middle Tennessee native Jeremy Benton as Bert and Christine McNeal as Mary Poppins, both in their Nashville Rep debuts. The Banks family features Geoffrey Davin as George Banks and Natalie Rankin as his wife, Winifred. Children Mia Blaise Campbell and Sarah Hedrick share the role of Jane Banks, and the role of Michael Banks is shared by Jackson Benfield and Danny Davis.

James K. Polk Theater is inside TPAC, located at 505 Deaderick Street. The show runs Thursday, April 28 through Sunday, May 8. For ticket and more information, visit nashvillerep.org. 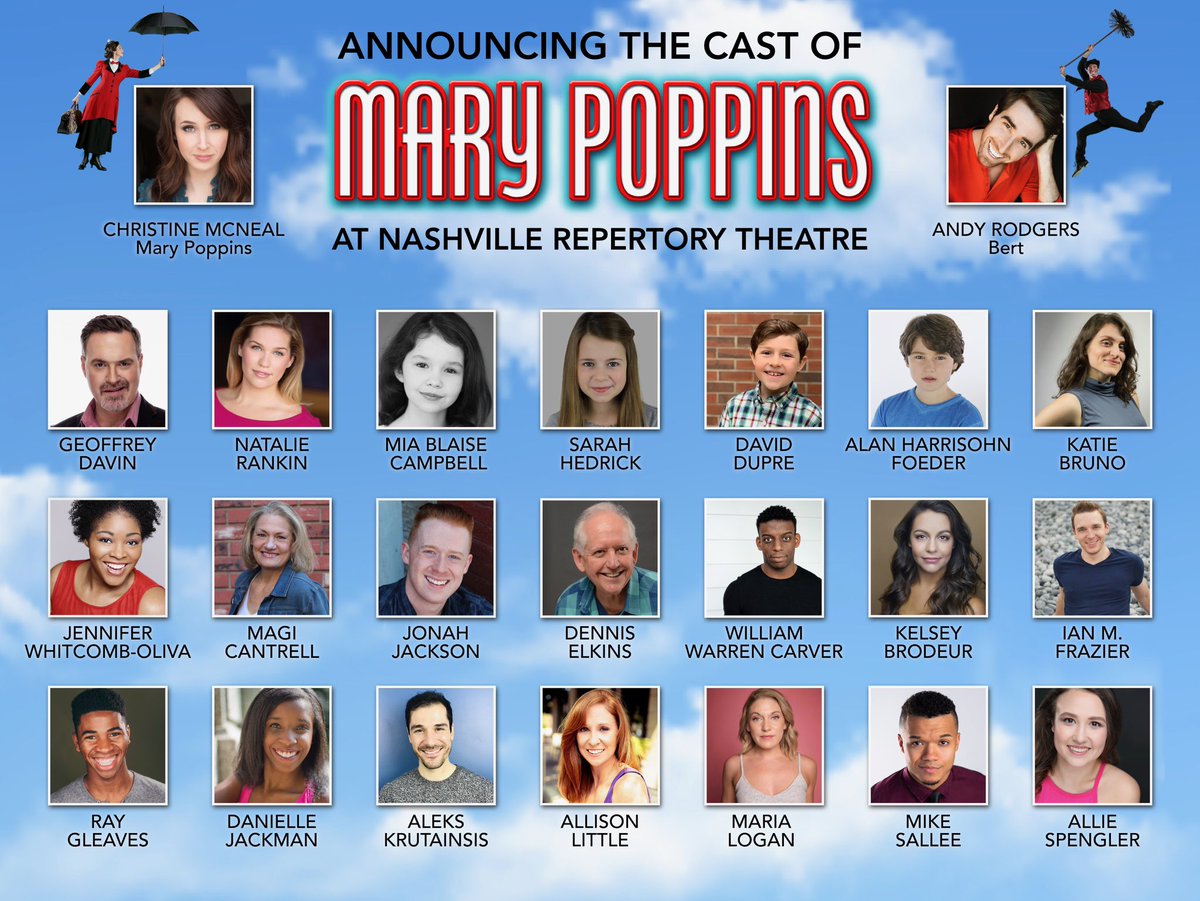