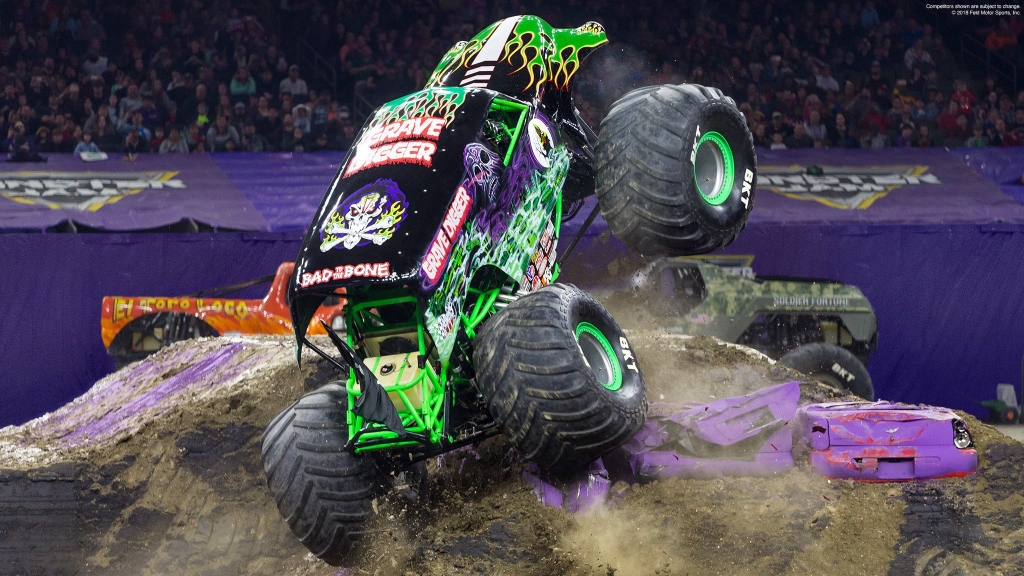 Monster Jam, the most action-packed motorsports experience for families, returns to Nashville with the first outdoor Stadium competition event after a three-year hiatus at Nissan Stadium on Saturday, June 25, 2022.

Monster Jam drivers are trained, world-class male and female athletes who have mastered not only the physical strength and mental stamina needed to compete, but the vital dexterity to control 12,000- pound machines capable of doing backflips, vertical two-wheel skills and racing at speeds up to 70 miles-per-hour to produce jaw-dropping, live motorsports action seen around the world.

About the Monster Jam Pit Party

The popular Monster Jam Pit Party fan experience returns prior to Saturday’s event, where fans can see the massive trucks up close, meet their favorite drivers and crews, take pictures and enjoy other family-friendly fun. This unique experience is the only place that allows people to get up close access to the Monster Jam teams and get an insider’s look at how these trucks are built to stand up to the competition. Pit Passes are available for $20 for this VIP experience. 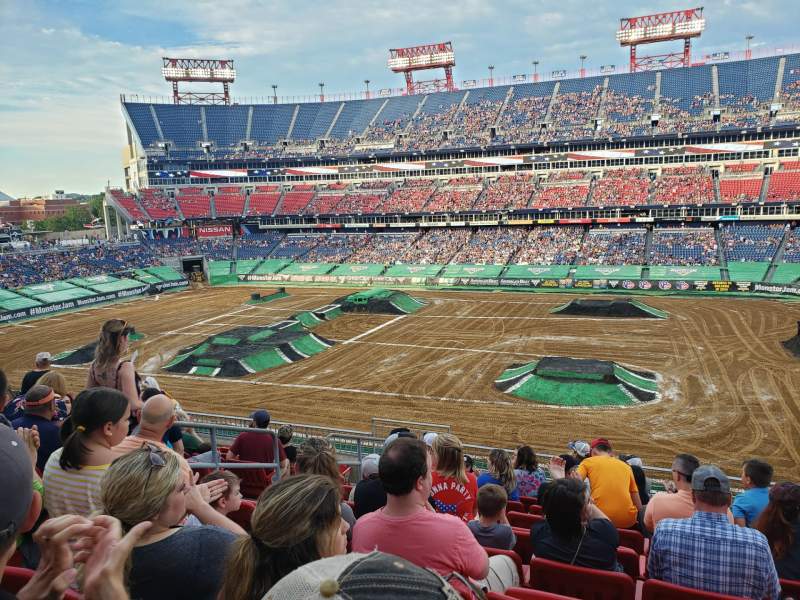 About the Nashville Event

The Nashville event features 12 skilled athletes fighting for the championship while putting on a spectacle, constantly innovating and always entertaining. Five-time Monster Jam World Finals champion Adam Anderson gets behind the wheel of the legendary black and green wrecking machine Grave Digger, celebrating its 40th anniversary this year, along with his brother 2021 Stadium Series champion Ryan Anderson in Son-uva Digger.