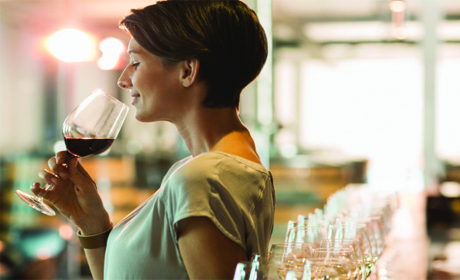 "I had a glass of wine every now and then after my first trimester," your sister-in-law might coax you. "And everything's fine with Riley." But messages like this can confuse pregnant women who want to deliver a healthy baby. Pregnant women know they should stay away from drinking alcohol in pregnancy. That doesn't mean that every now and then … But wait.      Today there's news that as many as one in 10 children in some U.S. localities may have some type of disability related to their mother's drinking while pregnant. The number reveals that there may be a large amount of children born with unrecognized disabilities.

New research out of the University of North Carolina at Chapel Hill suggests that 3.1% to 9.9% of children throughout the U.S. are now on the FAS spectrum. This study assessed 6,639 first graders from four areas around the country for four attributes of FASD:

• Difficulties in neurological or behavioral development

Researchers found 222 children with FASD, while only two of the children had been diagnosed previously.

Many more children are impacted by their mother's drinking during pregnancy than previously known. The researches wrote there's "mounting evidence that harmful fetal alcohol exposure is common in the United States today." Widespread research shows that drinking any amount of alcohol during pregnancy is a risk. There is no known "safe" amount, according to the Centers for Disease Control. Learn More About FAS and FASD here. 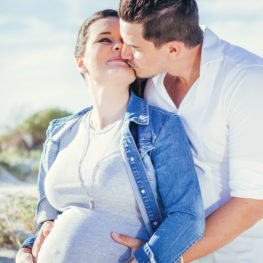 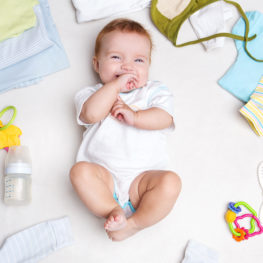 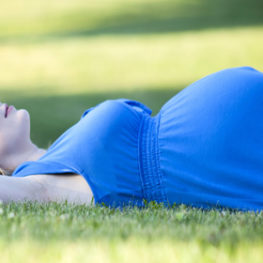 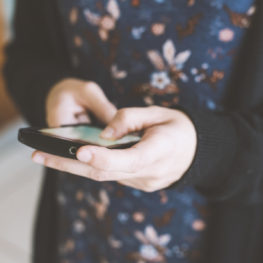