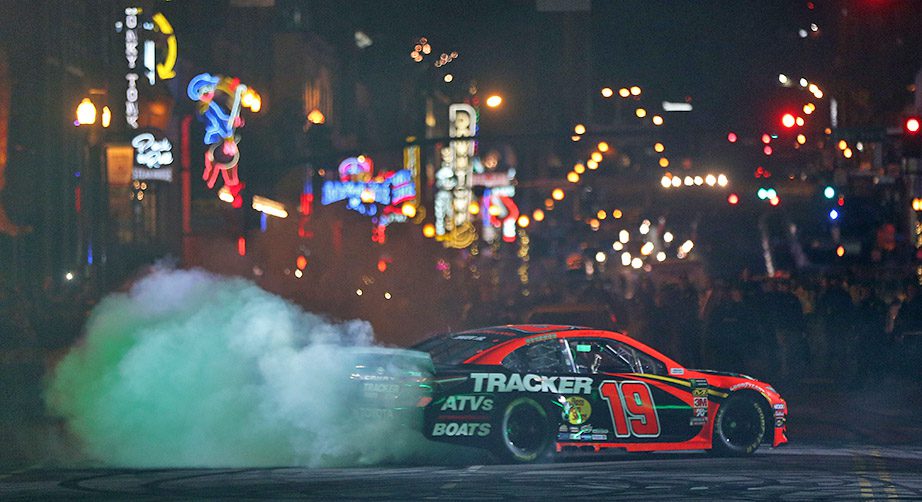 NASCAR has announced the return of its Champion’s Week celebration to Nashville on Nov. 30 and Dec. 1.

The NASCAR Awards will be held on Dec. 1 at the Music City Center to formally crown this season’s NASCAR Cup Series, NASCAR Xfinity Series and NASCAR Camping World Truck Series champions. Fellow drivers, industry personalities and celebrities will take over downtown Nashville for the third year to celebrate an unforgettable 2022 season.

“We are pleased to announce our return to Music City for the celebration to crown our series champions,” NASCAR SVP, Chief Marketing Officer Pete Jung said in a news release. “We are delighted to bring the celebration to Nashville once again, as the city’s energy and passion for motorsports never ceases to amaze us. We are looking forward to being back following the conclusion of the 2002 season.”

The formal postseason awards is a tradition that stretches back to 1981 when the event was held in New York City. It relocated to Las Vegas in 2009 and then called Nashville its home for the first time in 2019.

Over the last two years NASCAR has seen a tremendous turnout from the Nashville fans not only at the racetrack, but for the celebration of Champion’s week.