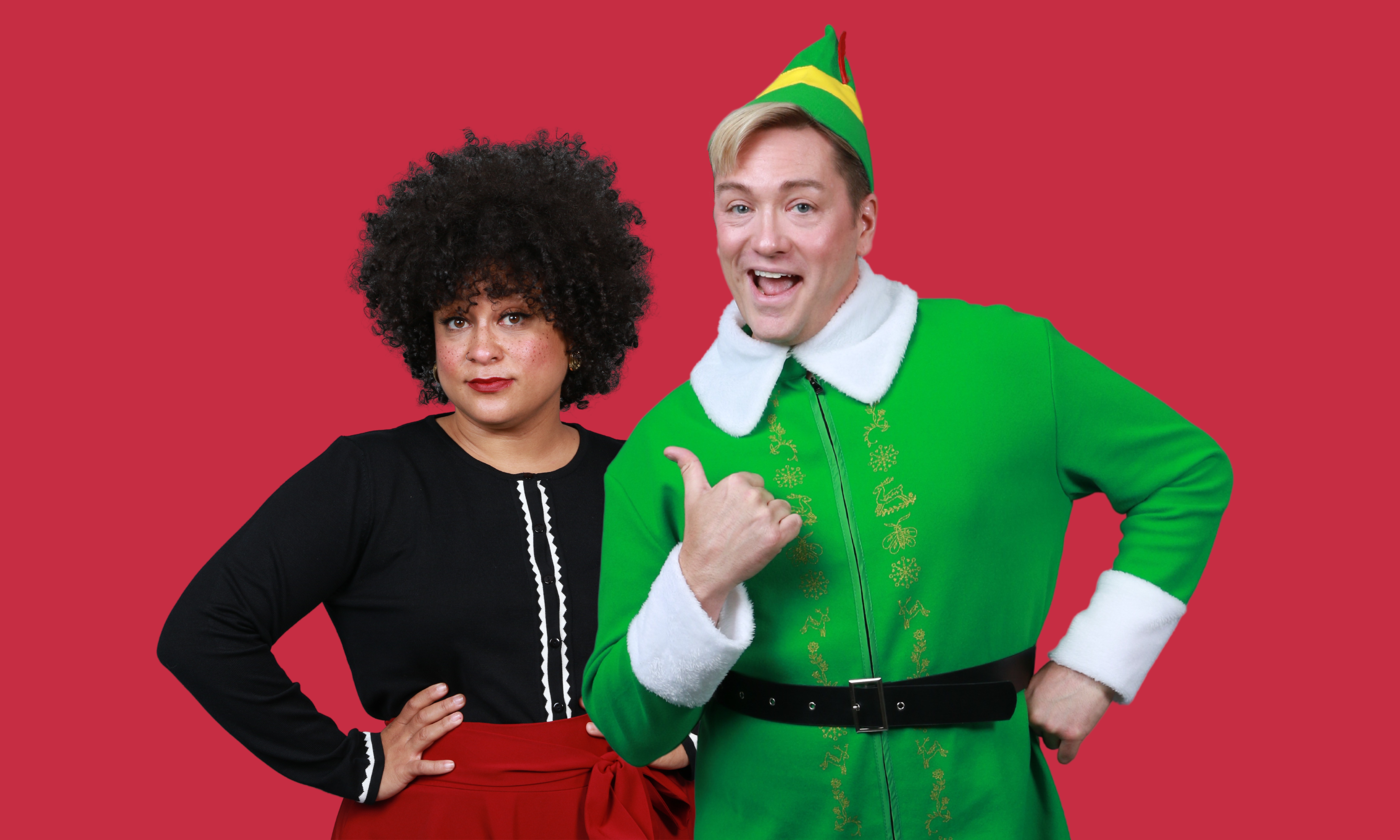 Nashville Repertory Theatre presents Elf the Musical, based on one of the most beloved holiday films, on stage at TPAC’s James K. Polk Theater from Wednesday, Dec. 21 through Sunday, Jan. 1.

“Nashville Rep is proud to offer a little bit of something for everyone on our season,” says Executive Director, Drew Ogle. “We originally planned to present this large, family musical during our 2020 season, which was derailed by the pandemic. To finally bring it to the stage after two years feels like the biggest Christmas wish fulfilled!”

About Elf the Musical

The show follows Buddy, who mistakenly crawled into Santa’s bag of gifts as a baby and was transported to the North Pole. Raised as an elf, he is unaware that he is actually human until his enormous size and poor toy-making abilities cause him to face the truth. With Santa’s permission, Buddy embarks on a journey to New York City to find his birth father and discover his true identity.

Faced with the harsh realities that his father is on the naughty list and his half-brother doesn’t even believe in Santa, Buddy is determined to win over his new family and help New York remember the true meaning of Christmas. Just like the 2003 New Line Cinema hit, Elf is a modern-day holiday classic sure to make everyone embrace their inner elf. After all, the best way to spread Christmas cheer is singing loud for all to hear!

“The movie Elf has become a holiday tradition for many, and we’re having fun bringing this popular holiday movie to life onstage,” says director Micah-Shane Brewer. “All kids young and old are going to be enchanted with this hilarious and heartfelt story of Buddy the Elf.”

The remainder of Nashville Rep’s season includes one of the greatest American plays of all time August Wilson’s Fences March 3 -5, 2023, the stage adaption of the beloved novel The Curious Incident Of The Dog In The Night-Time March 24 – April 2, 2023, and closing the season with the intimate musical Violet May 12 -21, 2023.