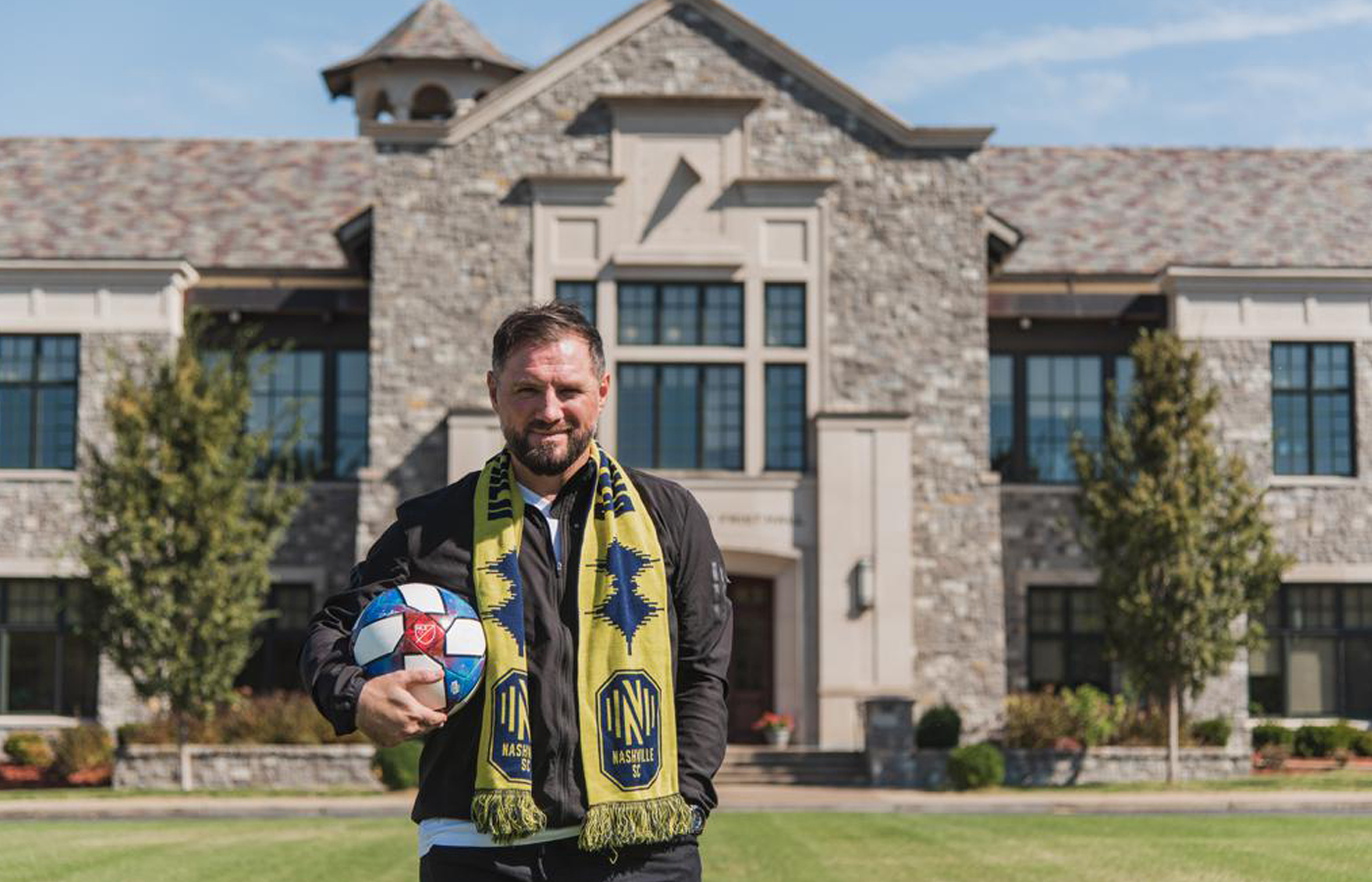 There's a whole lot of new soccer excitement in the air for young people in Middle Tennessee. Nashville SC announces the launch of the Nashville SC Academy and the appointment of its Academy Director Jamie Smith (pictured above). Smith will help build an elite, fully funded youth soccer program based at Currey Ingram Academy. It will serve the entire Nashville region and state of Tennessee. The program will feed youth players into major league soccer.

Nashville SC Academy will participate and play against other major league soccer clubs at the highest nationwide level of youth soccer in the U.S. The Academy begins by starting its Boys U12 (2008) age group team to compete in the Generation Adidas Cup during Thanksgiving weekend in Atlanta (Nov. 28 – 30).

“The launch of The Nashville SC Academy further solidifies the club’s commitment of being in Nashville, with Nashville and for Nashville,” says Nashville SC CEO Ian Ayre. “We are the first professional soccer club with a truly elite soccer academy in the state. Our goal is to inspire young athletes to want to play for our first team and create a pathway for them to do so at no cost. Our Academy will provide players with a unique experience and a learning environment that will be unmatched in the United States,” he adds.

Nashville SC is in the process of building a new state-of-the-art facility set within Currey Ingram Academy in Brentwood.

Smith come to Nashville SC Academy from FC DELCO in Philadelphia where he also served as academy directory for the program. He has more than 20 years  of experience as a professional player for 14 years and a coach, having launched several academy programs across the country.

Smiths began his professional playing career with Celtic FC as a product of its youth system, and during his tenure with the club, they won the Scottish championship in 2001 – 2002 and 2003 -2004 along with the Scottish League Cup in 2001. Afterward, Smith joined ADO Den Haag in the Netherlands before returning to Scotland to play for Aberdeen FC. He retired from professional play with the Colorado Rapids of MLS, having help lead the team to its 2010 MLS Cup with current Nashville SC Head Coach Gary Smith at the helm. It was with Colorado that Smith started his youth coaching career by joining the Rapids Youth Academy after his retirement.

"I am thrilled to have the opportunity to launch the Nashville SC Academy and look forward to working with the youth of the region, along with the established clubs and their directors to create a clear path to the professional ranks right in our home state,” says Smith. “The philosophy of our academy is to prepare players for the professional level – making sure the individual player can adapt to the different situations in the game of soccer. We want to create an environment where the players are getting the education on and off the pitch that is required to succeed as a top professional soccer player," he adds.

Nashville SC Academy hosts open tryouts for the Boys U12 program on Friday, Oct. 25 from 5 – 10 p.m. at Montgomery Bell Academy in Nashville. Boys wanting to try out must register HERE by 5 p.m. on Wednesday, Oct. 23. Upon registraion, you'll receive an e-mail with specific details pertaining to your son's arrivel time for the clinic.

Second tryouts are by invitation only. They will take place Friday, Nov. 1 (time TBA) at the Ensworth Campus High School in Bellevue.

Team training teaks place Nov. 8, 15 and 22 at a to-be-determined location. The Generation Adidas Cup Tournament is Nov.. 28 – 30 in Atlanta; if selected, all players must commit to participating in the Thanksgiving weekend tournament. 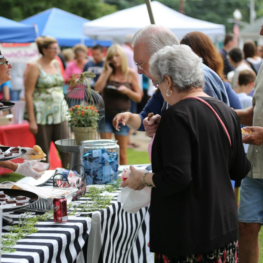