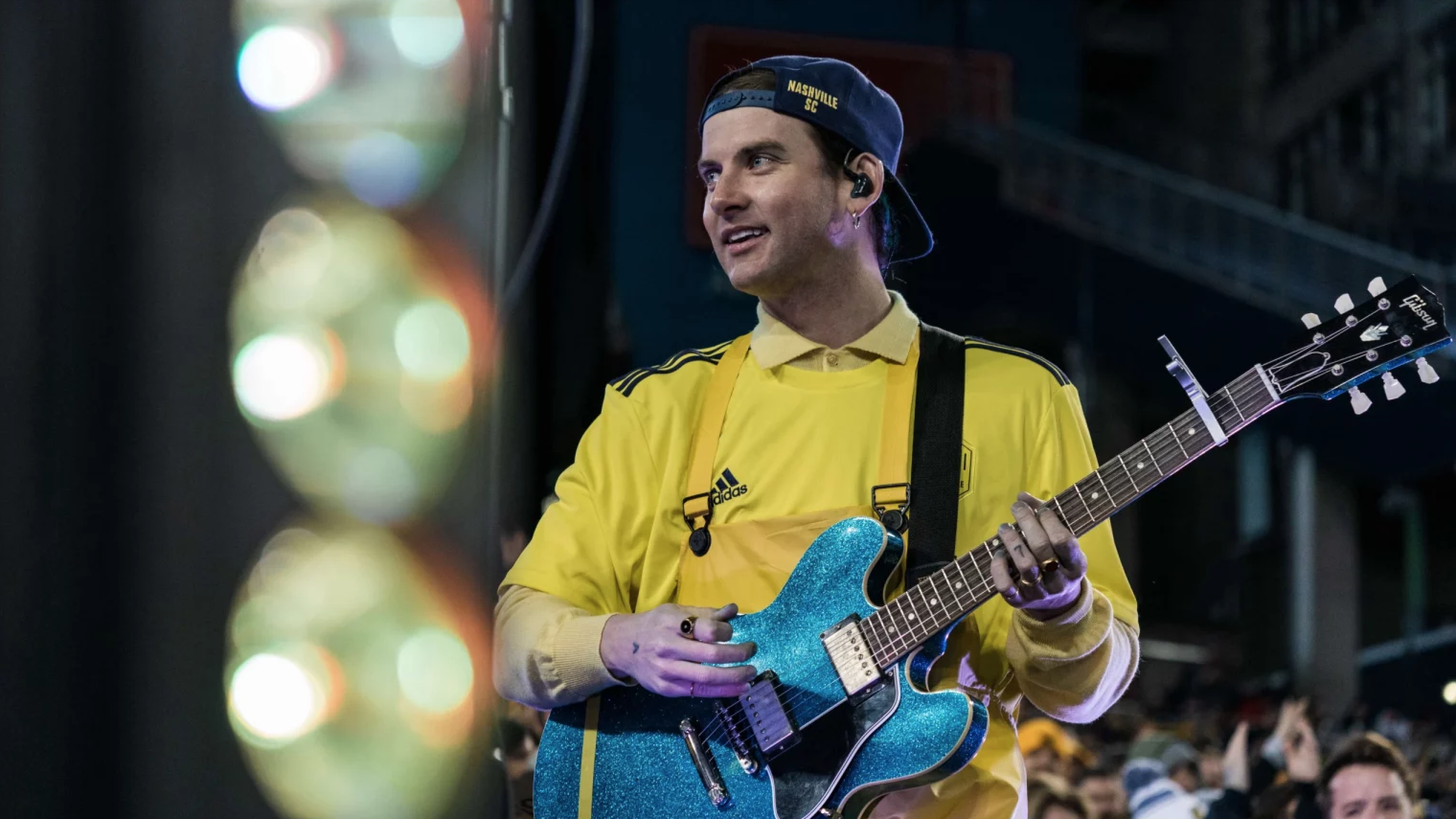 Nashville Soccer Club has unveiled an all-star GEODIS Park Matchday Line-up that will take place during the club’s inaugural home opener against the Philadelphia Union on May 1. Fans in attendance will want to arrive to the stadium early to discover the festival-like atmosphere featuring local artists and entertainers before the Boys in Gold take the stage as the day’s headliner.

Post-match Concert: Judah and the Lion

Starting at noon and before gates open, fans can check out the Opening Act in the North Plaza for family-friendly activities and a special performance by Party Down, as well as pop-up acoustic performances outside Gates C and F by artists Hew G. and Zoe Babyar, respectively. Fans with tickets in the GEODIS WeHo Club will also have access to a private performance by Nashville-bred Mercury recording artist and five-piece country band Boy Named Banjo starting at 1:30 p.m. Moving into the season, live pre-game performances will continue to take place before every Saturday and Sunday home match.

When both teams leave the pitch after warm-ups, the Breakthrough Artist for Amazon Music and PLATINUM-selling entertainer, BRELAND, will give a pre-match concert for fans to remember, and following the entrance of both teams on the pitch, Grammy Award-winning musician turned ESPN personality Jason Fitz will perform the National Anthem by violin. A Julliard-trained violinist, Fitz moved to Nashville in 1996 and has worked with country music superstars from Tim McGraw to The Band Perry. You can now find him on the Spain & Fitz Show on ESPN Radio and College Football Live on ESPN.

As Nashville SC players take the pitch to kick off their inaugural home opener, fans will want to pay attention to the Main Stage where rock guitarist, singer and songwriter Tommy Shaw of Styx will be the first to perform the pre-match Guitar Riff at GEODIS Park. A driving force since the band’s inception, Shaw has helped Styx become the first band ever to achieve four multiplatinum-selling albums in a row. May 1 will be Shaw’s second riff performance after he took on the pre-match Guitar Riff virtually in October of 2020 due to COVID-19.

Prior to Nashville SC’s inaugural MLS match in 2020, the club and The Backline Supporters’ Collective teamed up with Nashville-based alternative rock band Judah and the Lion to create the official club anthem titled “Never Give Up On You.” A staple for Nashville SC since then, Judah and the Lion will now take the stage following the match to perform the anthem live for the very first time at GEODIS Park and a 20-minute post-match concert.

In addition to the exciting performances in store for the home opener, Nashville SC will be reintroducing its collaborative community project “One Nashville Under Gold” flag after a brief hiatus due to COVID-19. The project is a collection of images representing Nashvillians from all walks of life, symbolizing the club’s motto—One Nashville Under Gold—as well as MLS’ “Soccer for All” initiative. The banner will be displayed at each home match and will highlight the club’s fans, supporters and community partners across the region.

Music City has become a Nashville SC stronghold. The club is coming off a historic 2021 year in which it became the seventh team in MLS history to go unbeaten at home in a season. Come May 1, the Boys in Gold will look to extend the longest active home unbeaten streak in MLS at 18 matches dating back to Nov. 20, 2020.

Getting To Know Your Nashville SC in 2022