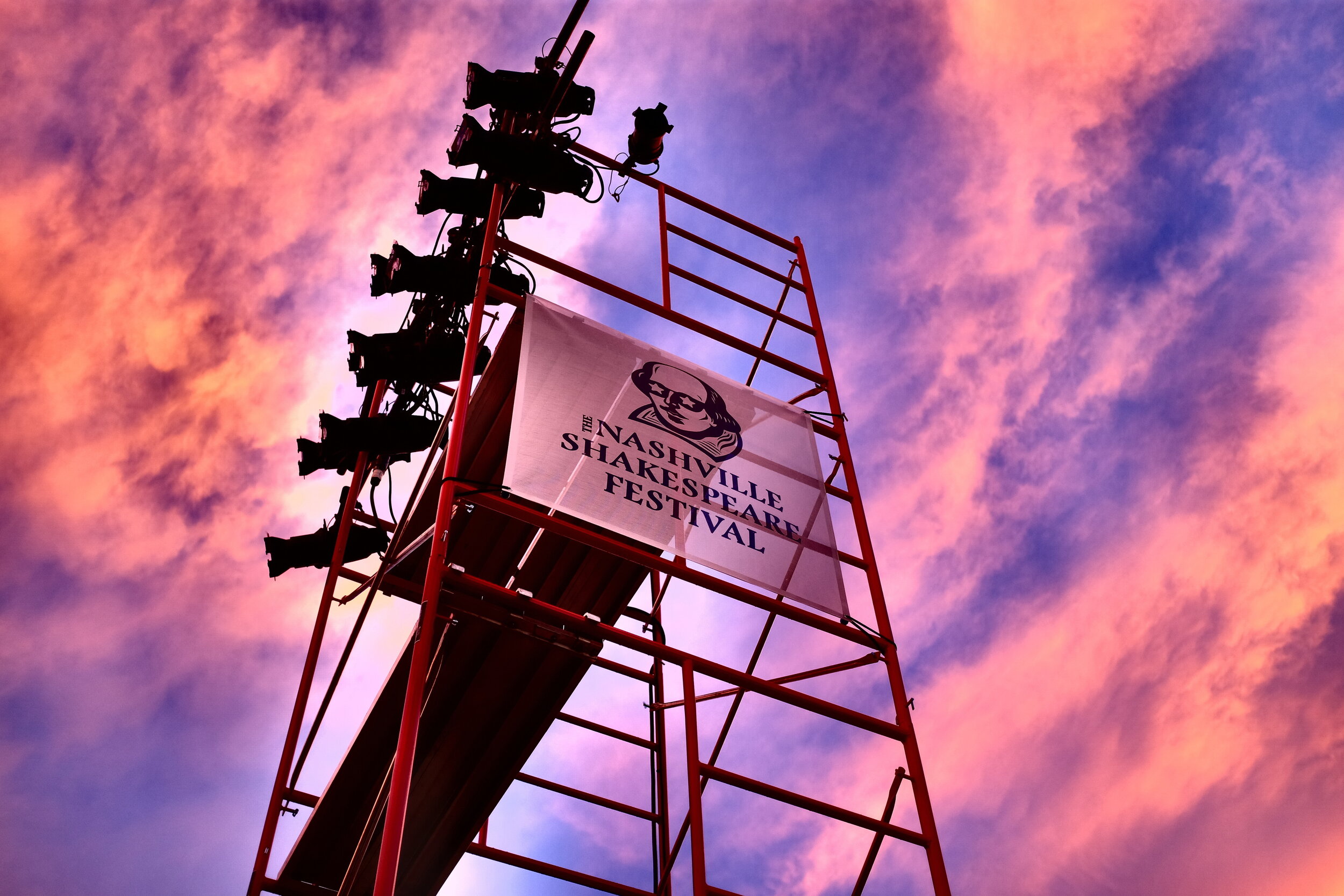 Hoist your chairs over to oneC1TY in Nashville or Academy Park in Franklin as the Nashville Shakespeare Festival teams up with Kennie Playhouse Theater again to bring two plays to Middle Tennessee — August Wilson’s Gem of the Ocean and Shakespeare’s Cymbeline.

Cymbeline plays August 18 – 21, September 4 – 5 and September 10 – 11 at oneC1TY, an urban community using sustainable design features with abundant green spaces and a community lawn that encourages walking, biking and enjoyment of the outdoors, music, art and theater. Gem of the Ocean runs August 25 – 28, September 1 – 3 and September 8 – 9. Both plays then perform in Franklin, TN at Academy Park September 15 – 18.

“August Wilson and William Shakespeare are bards who make us think, help us feel, and touch our souls,” says NSF Executive Artistic Director Denice Hicks, “Both of these plays are adventures into the human heart, led by strong female characters with themes of faithfulness and forgiveness.” 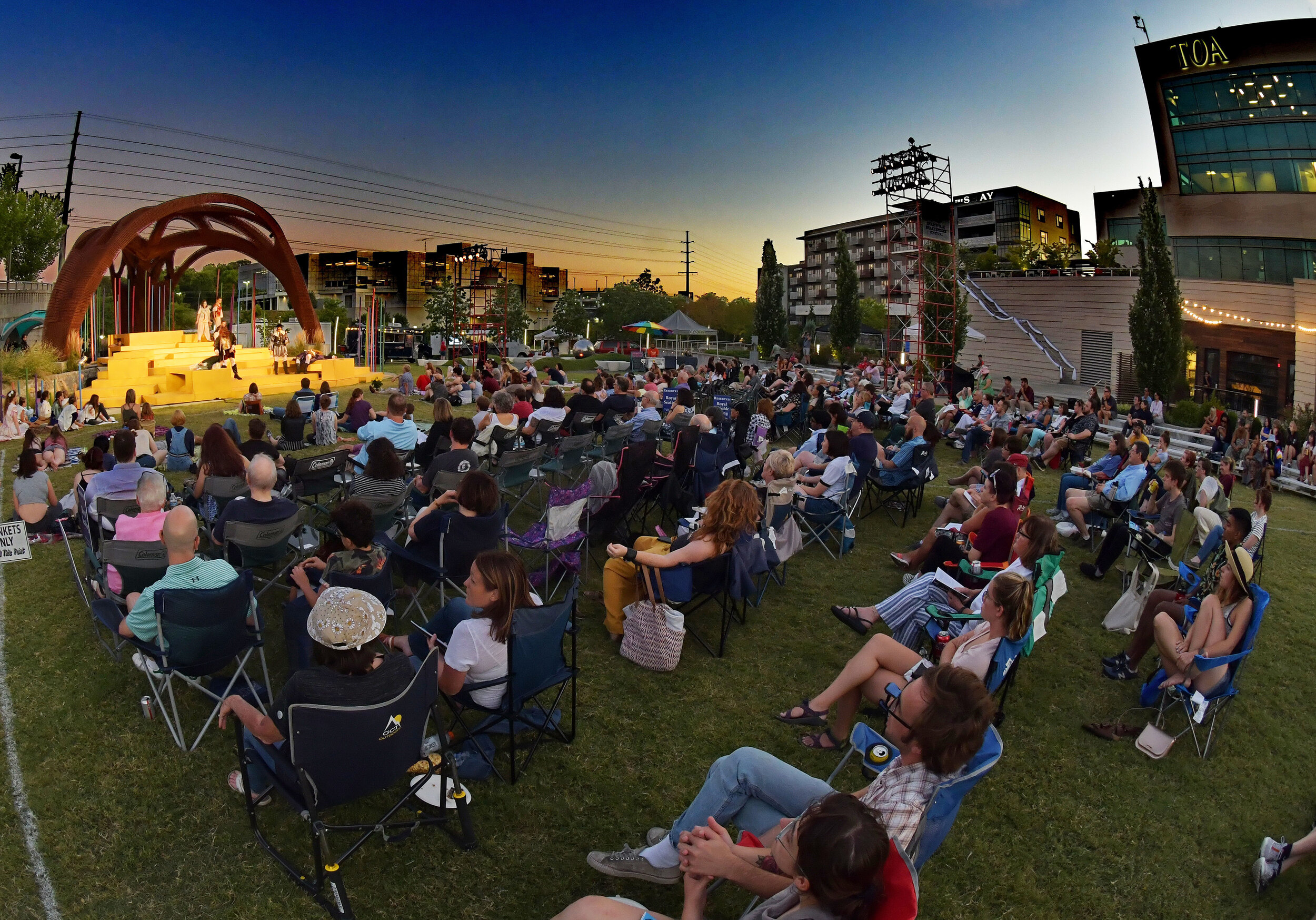 More on Gem of the Ocean

Chuck Smith, the resident director at Chicago’s Goodman Theater, who directed Jitney for the 2021 Summer Shakespeare festival, returns to direct Gem of the Ocean. Set in 1904 Pittsburgh, Gem of the Ocean is “the story of a young African-American man’s redemption and the powerful people he meets along the way,” says Smith. Aunt Ester (Jackie Welch), a well-known 285-year-old wise woman of the town whose home has become a sanctuary for the troubled and lost. She helps guide Citizen Barlow (Jarvis Bynum), a man who has fled from Alabama after indirectly causing another man’s death when he stole a bucket of nails, through a spiritual journey towards redemption and self-discovery.

“Gem of the Ocean was chosen because of August Wilson’s insightful writing and the way it uniquely tells the history of those who were forgotten,” says actor/producer Kenny Dozier.

Cymbeline is the complicated tale of King Cymbeline (Steven Young), his daughter Imogen (Jamie Herb), a plot to marry off Imogen to the King’s stepson, two kidnapped sons and a special appearance by Jupiter (Katie Bruno). Throw in a war between Britain and Rome and this “tragedy” becomes a comedy of mistaken identities.

The festival is a free event with a suggested $10 per person donation per show. Each evening will begin with food vendors at 5:15 p.m. An “Insight” talk takes place at 5:30 p.m. The pre-show concert starts at 6 p.m. and the main performance at 7 p.m. For more information on Nashville Shakespeare Festival, go to nashvilleshakes.org/shakespeare-in-the-park.